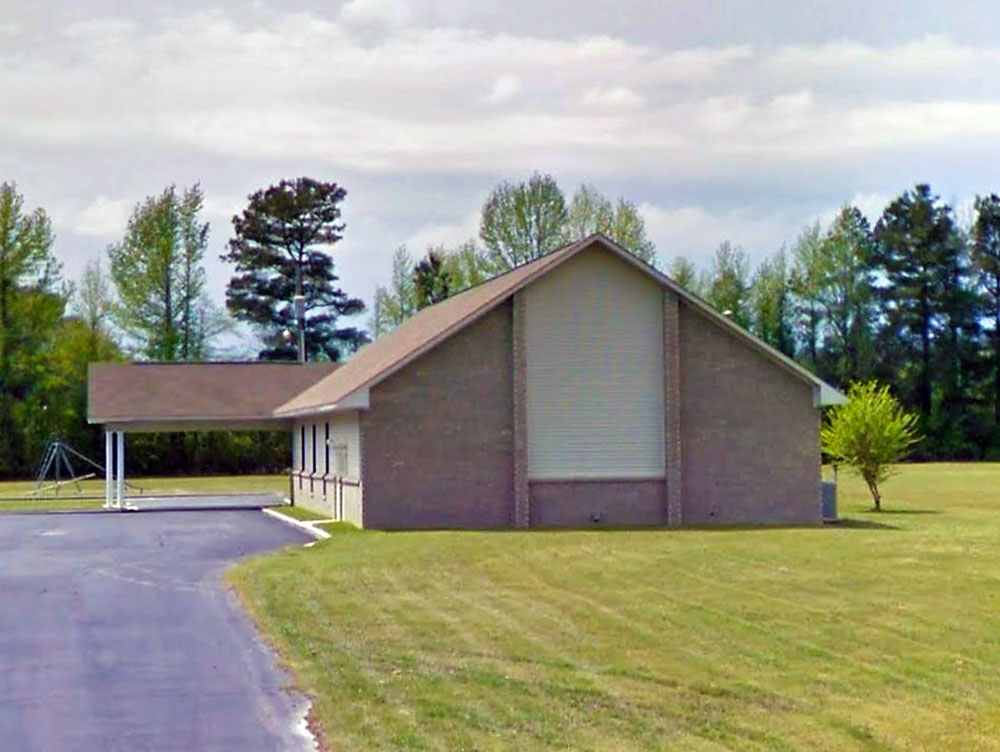 Pine Bluff, Ark. » Pine Bluff Seventh-day Adventist Church had the privilege of holding an evangelistic series from December 2-15, 2017, beginning at the Crenshaw Springs Community Center in White Hall, Ark. and finishing in the Pine Bluff Adventist Church. Based on historical data from past Prophecy Services held in our area, we planned for approximately 30-40 people, so we were excited when the first night we had 93 souls present! Not only did we underestimate what God had planned for the people of Pine Bluff and the surrounding area, we enjoyed the privilege of watching God’s power and miracles unfold.

One of the miracles we witnessed happened on the third night of the seminar. We served homemade carrot spice muffins for dessert during refreshment time. Due to an oven mishap, there were only 63 muffins. We had 65 people attending that night and we wondered if we should purchase something else in case we ran out of muffins. Instead, we prayed that God would bless the service, the people, and the food! During refreshment time I was curious how God would handle the situation. As I watched, the first man in line put three muffins on his plate. My heart sank initially, but then exploded with joy and excitement thinking about how God would make this work. As I continued to watch, several people took more than one muffin until the basket was about half empty, with many people still in line. My attention was diverted away as I spoke with many of the guests and for a moment, I forgot about the muffins. Then I looked back at the end of the line. There were about six people and there were six muffins still in the basket! Several of the children had come through the line multiple times getting muffins and still there were enough to meet the needs and all were filled, not only spiritually but also physically, through His power!

At the end of the seminar, we offered a Monday-night Bible study comparing the books of Daniel and Revelation. Many people said they were interested in attending. We started the Bible study classes the following Monday, and have consistently had 30-35 people in attendance. God is still the same God who holds the wealth of the world in His hands and we are the recipients of His blessings!