What is Your True Identity?

What elements of your life and your experience define who you really are? 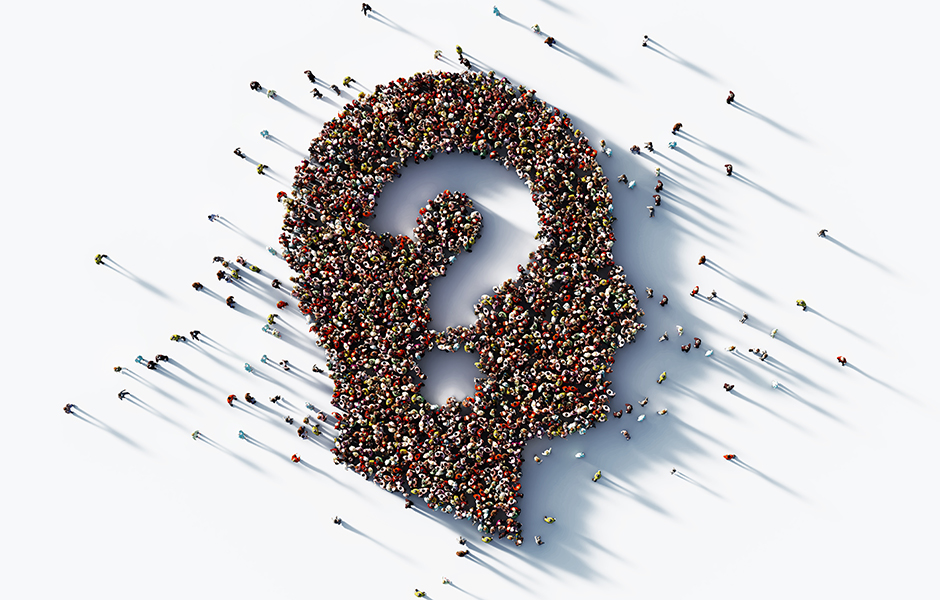 Paul was a man possessed of an identity. He said, “I was circumcised when I was eight days old. I am a pure-blooded citizen of Israel and a member of the tribe of Benjamin—a real Hebrew if there ever was one! I was a member of the Pharisees, who demand the strictest obedience to the Jewish law. I was so zealous that I harshly persecuted the church. And as for righteousness, I obeyed the law without fault” Phillipians 3:5-6 (NLT).

When I was a child I was content to be the son of two really great people. That was my identity, and I was proud of my parents and family. As I grew into independence, I wanted a more personal, unique identity. I became a musician and a calligrapher and attached weight and meaning to these identities. In fact, when I had my instrument in a musical setting or my pens and some paper, I could do things that most of my peers could not. This brought me satisfaction and pride. Later, I began to feel that, while these were fine accomplishments, they were insufficient bases for a real identity.

Many people have identities they consider very important or even sacred: Daughters of the American Revolution, Freemasons, peace officers, prisoners of war, members of royal families, gangs, fraternities, sororities, etc. The identities people have made foremost for themselves are varied and sometimes surprising. Many of us can think of someone we have known who has become consumed by an identity that we may consider surprising or even ill-advised.

Today, I suppose I still have a list of identifiers that I could cling to as identities: husband of a spectacular mate, father of three girls, pastor, Keene resident. These identifiers, while good and impressive, all fall short of the magnitude of an identity. If we are honest, even race or political affiliation seem less than adequate foundations to build our identities and lives upon.

Paul was the point of the Hebrew spear. Two thousand years in the making, he was the culmination of training, ancestry and zeal among the Jewish population. The best and the brightest. The top of the heap! If anyone was entitled to trumpet their identity, it was Paul. That was, until one day along a particular road.

Acts 9:3-6 (NLT) says, “As he was approaching Damascus on this mission, a light from heaven suddenly shone down around him. He fell to the ground and heard a voice saying to him, ‘Saul! Saul! Why are you persecuting me?’

‘Who are you, lord?’ Saul asked. And the voice replied, ‘I am Jesus, the one you are persecuting! Now get up and go into the city, and you will be told what you must do.’”

For me, my Damascus moment came as I realized that everything I was about was so very temporary, so perishable. I began to look at my identity from a long-term perspective and found all my identifiers wanting. Nothing lasting or eternal. It was at this time that I noticed that the God I had worshipped since childhood was actually a living, miracle-working, personal Savior. And I thought, what better identity could one have than servant of the living God?

After that moment, I began to pursue serving the God I had kept near, but not too near. Slowly, as I served God more and more faithfully, I found my other identifiers still satisfying but less central to whom I was becoming. I still play my instrument, I’m still a pastor, I am still married to my spectacular mate, but my core identity, the only one I would bother mentioning if asked is that I am a follower of Jesus.

So what is our identity? Does politics or ancestry define you? Are you the daughter of, father to, or neighbor of someone famous or important? Or have you been bought and paid for by the Creator?

Paul recounted his credentials as a possible identity in Philippians 3:5-6 as follows: circumcised at eight days old, pure-blooded citizen of Israel, a member of the tribe of Benjamin—a real Hebrew, a member of the Pharisees, zealous, obeying the law without fault.

But then the text continues and he compares this identity to the identity he found in Jesus. “I once thought these things were valuable, but now I consider them worthless because of what Christ has done. Yes, everything else is worthless when compared with the infinite value of knowing Christ Jesus my Lord. For his sake I have discarded everything else, counting it all as garbage, so that I could gain Christ and become one with him.” Philippians 3:7-9 (NLT).

Identities, by their nature, divide and compare and segregate. There is one identity that leads to unity: the one, eternal identity in Christ.

By James Winegardner. Winegardner is the senior pastor of the Keene Seventh-day Adventist Church. He lives in Keene, Texas with his wife, Mary Ellen, and their daughters Megan, Emma and Lily.