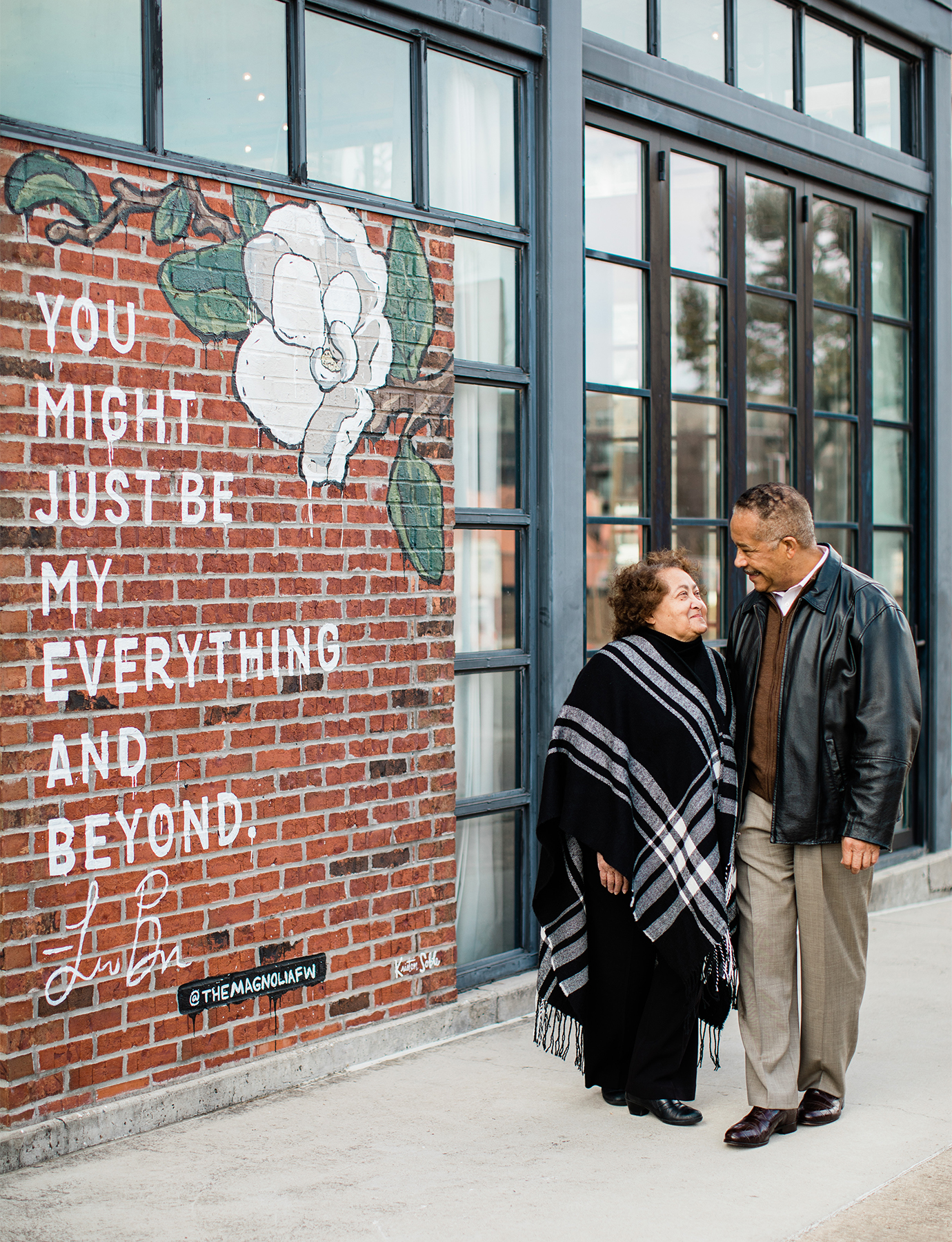 For the past 42 years, Buford and Carmen Griffith have served the Seventh-day Adventist Church, Buford as a pastor, ministry leader and administrator; Carmen through her work as an elementary teacher and ministry leader; and together as partners in family ministries. Now, the Griffiths have officially retired but know God still has work for them. “You never know where God will take you next,” Buford says. “And though we may be retired, we know there is still work to be done.”

Buford, who goes by Buddy, was born in Tanner, Ala., and raised in Louisville, Ky., as a second generation Adventist. He attended Oakwood College in Huntsville, Ala., in order to become a registered medical technologist, and it was at Oakwood where he met Carmen.

A native of Puerto Rico, Carmen was a talented musician who was studying elementary education.

As a part of the medical technologist program, Buford would spend his senior year at Kettering for training. Carmen and Buford married in 1970, and, after graduating, he continued to work at Kettering for eight years before being called full-time to the ministry. Buford became a pastor for the Allegheny West Conference, serving the several churches and districts before he was called to the Southwestern Union as a departmental director in 1998.

While Buford worked at Kettering and later for the Allegheny West Conference, Carmen became a school teacher for the Ohio Conference, working for many years at Spring Valley Academy teaching fourth and fifth grade. Fifty years later, she says she still keeps in touch with as many students as she can. It was in Ohio and at Kettering that their son and daughter were born.

When Buford was called to the Southwestern Union, Carmen began teaching for Mansfield ISD, and also took on a part-time position in 2006 with women’s ministries, family ministries and the ministerial spouses at the Union. After retiring from teaching in 2013, she continued her role in these three departments. In 2020, the Griffiths were honored by the North American Division’s Family Ministries Department for their years of dedicated services, specifically in the area of family ministries.

Though Buford and Carmen have now officially retired, a second time for Carmen, they have both committed to continuing to minister in the arena of family ministries as they are called by various churches and conferences. They have even begun to use virtual methods to provide ministering opportunities. Buford also provides counseling for families and couples, and remains a board member for Texas Health Mansfield, an AdventHealth hospital, in Mansfield, Tex.

In their retirement, they look forward to spending time with their children and grandchildren, and continuing to follow God’s guidance in their lives, and they are grateful for His providence through their lives.