Why One Student Donates 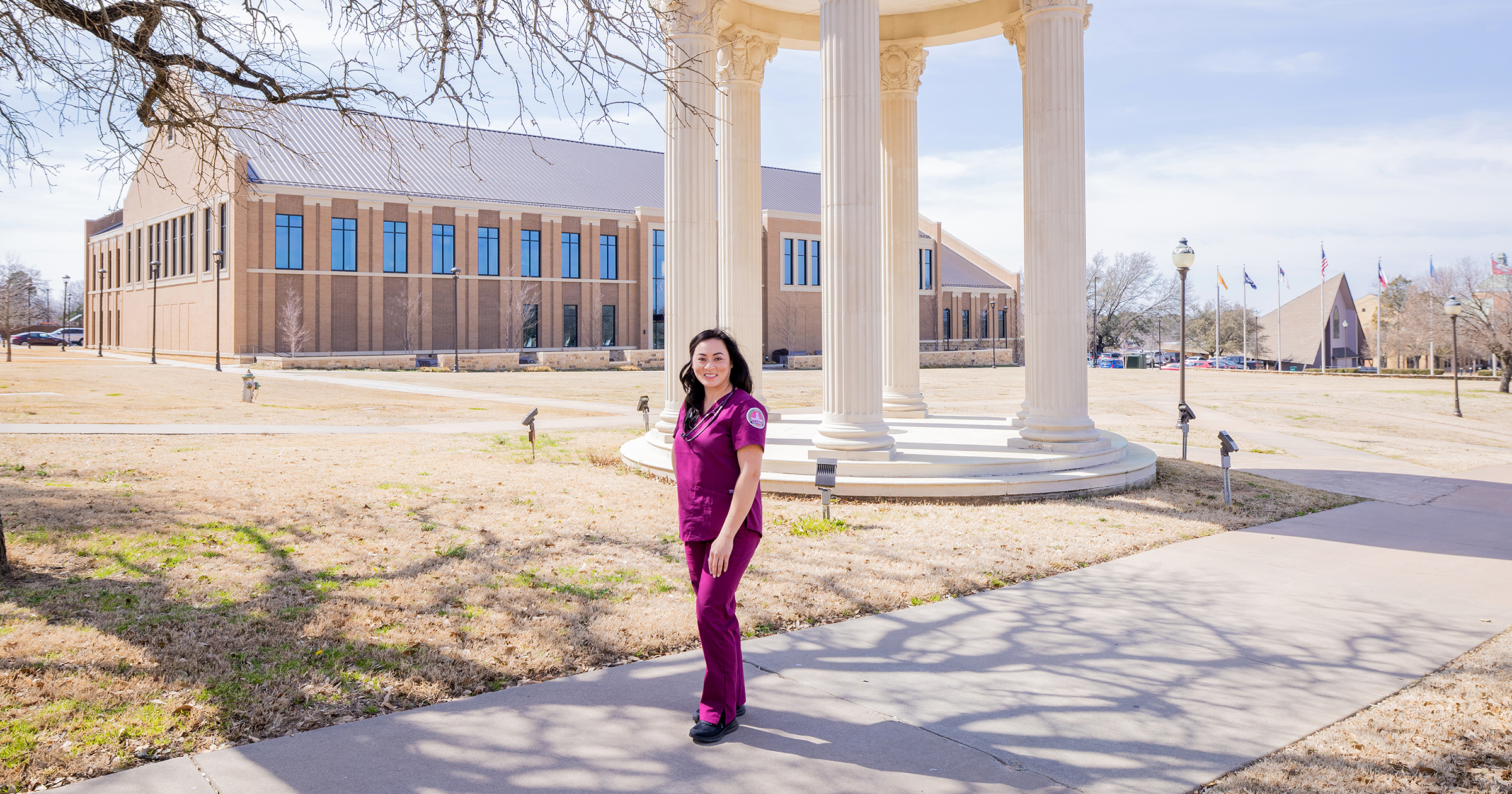 KEENE, TX. – When Southwestern Adventist University announced their new fundraiser featuring different landmarks from the campus in 2020, they never imagined they would get the overwhelming support they received from the student body, knowing students’ priorities are going towards their school finances.

Linh Vu, a recent transfer student, learned about the keepsake fundraiser and was immediately intrigued. Vu said the university meant so much to her that she felt moved to make a donation. Years ago, Vu was hired right out of high school to work for a military and criminal attorney. Ten years later she adopted a baby girl and began dreaming big for her daughter. She knew she wanted what was best for her and knew right where she needed to start.

As Vu previously attended community college, she never finished her degree. Vu knew she wanted to go back to school to obtain a degree that suited her well. She had her priorities in line and knew she wanted to apply to different nursing programs. Though Vu knew nothing about Adventists, her childhood background in religion made SWAU stand out to her.

Vu was accepted at multiple nursing programs and knew she needed to choose the school that would benefit her most. Before COVID-19 hit the country, she was able to visit the SWAU campus and get a taste of what it would be like. After speaking with many professors and learning about everything SWAU’s nursing program has to offer, she knew SWAU was where she needed to be.

Later when the keepsake ornament fundraiser was announced, Vu knew she wanted to give a donation. Growing up, Vu was raised and taught to give back and give often, especially within her community. She knew that donating to something that benefited the education of students and their futures would be worthwhile.

Since transferring to Southwestern, Vu shares she has gained memorable friendships and that she values the help of her tutor so highly. Vu strongly believes God placed her at SWAU for a reason. She looks forward to gaining her degree and being able to show her daughter what she accomplished.