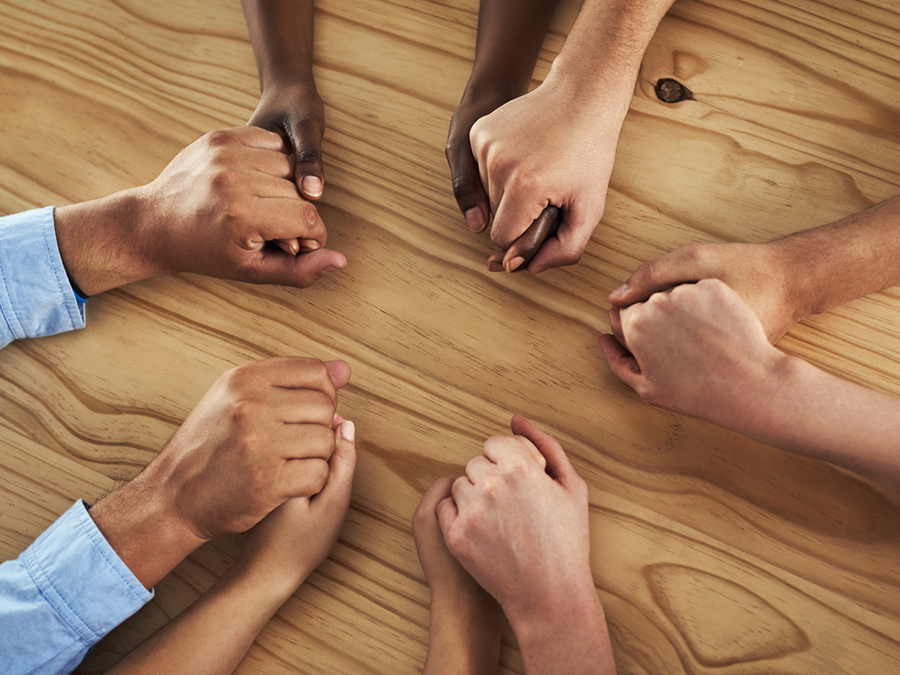 SEMINOLE, OKLA. – On May 10 the Native Ministries department met with the Second Chief of the Seminole Nation, Lewis Johnson, at Wewoka Woods Adventist Center to discuss Diabetes Undone, a program from Life and Health Ministries. In 2020, Chief Johnson attended a Diabetes Undone seminar conducted at the Shawnee Seventh-day Adventist Church and he shared that, following the principles of Diabetes Undone, he had lost 100 pounds and no longer needed diabetic medication. He shared that the Seventh-day Adventist Church has the right spiritual message.

In addition to Diabetes Undone, Native Ministries is partnering with the Seminoles on an agricultural program. Using the program in the Pacific Union Native Ministries Department, under director Nancy Crosby, and utilizing students from Andrews University, the plan is to teach Tribal members how to grow their own food. In addition to homegrown food being a healthier alternative to processed and pre-packed, this program ties those participating back to their heritage.

Wewoka Woods holds a special place in Chief Johnson’s heart, as he and his wife were married on the grounds over thirty years ago. During the meeting, it was discovered their anniversary was the next day. He and his wife were invited back to camp where a special ceremony was held, complete with a small cake. These pilot programs with the Seminole Nation will eventually be taken throughout the conference, impacting both Native and non-Native populations.