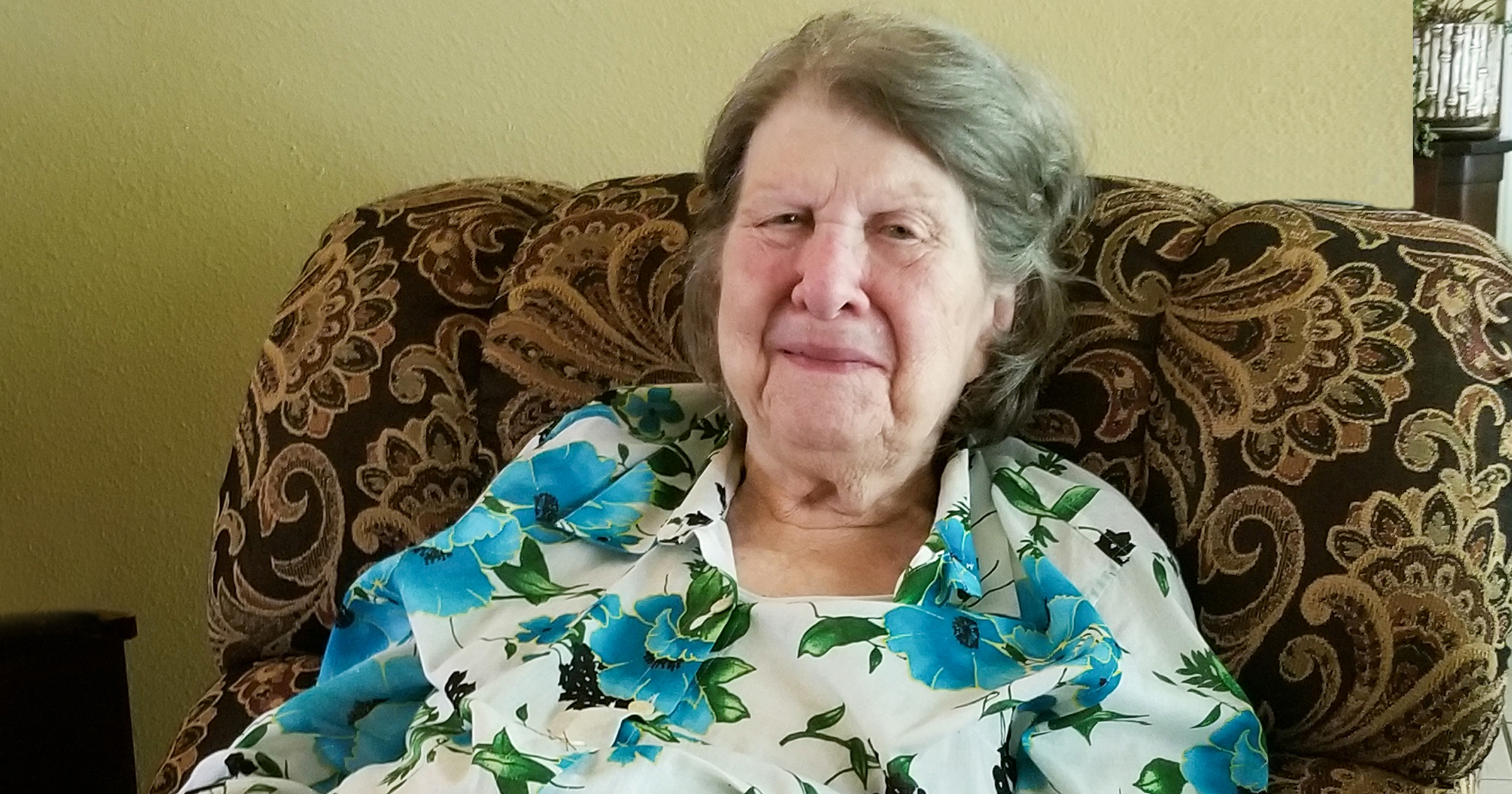 SLIDELL, LA. – Several of the Slidell Seventh-day Adventist Church members participated in a surprise pre-birthday car parade on Sunday, July 25, 2021, for Elsie Gelbke’s 97th birthday with cards, balloons, posters, a plant and lots of love. Elsie says she became an Adventist in 1977, by way of George Vanderman sermons and a few Revelation seminars. She remembers it vividly and fondly as she talks about it with members. She was a member of New Orleans First Seventh-day Adventist Church for many years before moving to the Northshore and becoming a member of the Slidell church family where she has held many church offices and dedicated her time to further the word of God. Elsie has been homebound for several years, yet she still keeps in touch with the members, even sending in newsletter articles for the monthly church newsletter. She says she misses her church family so much. Elsie’s daughter, Susan, thanked everyone who came out, including several neighbors and friends. She said her mom had a wonderful time and loved it!