Reaching Hammond and Beyond 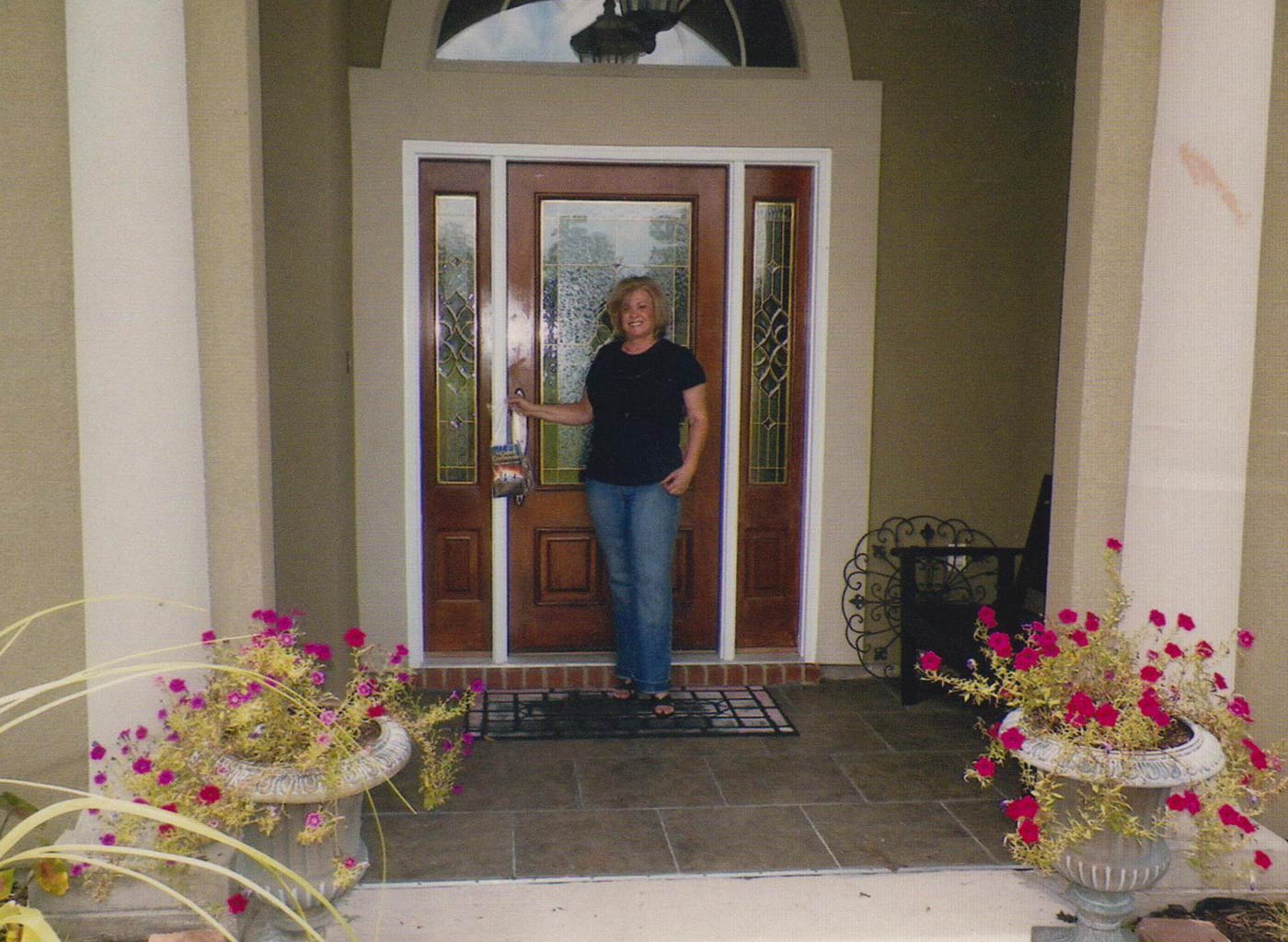 As the years went by we ordered more and more books to share. Once, a hailstorm damaged our roof and, after replacing the roof, we had $2,500 left with which we decided to purchase more books. I still felt an urgency to do more. We decided to go to area churches and share our ministry with them. We helped them organize, select locations, map the streets, pack books, and hand them out on Sabbath afternoons.

The Arkansas-Louisiana Conference noticed the large number of books we were ordering and asked me to write an article for the Record magazine. I remarked to my husband, “Wouldn’t it be a miracle if we were asked to be on 3ABN?” Three weeks later we received a call from 3ABN asking us to share our ministry. After the telecast, 3ABN put our name, address and phone number on the screen. God’s timing is perfect. He still required more and I felt a deeper urgency. As a result of the 3ABN broadcast, I had several calls from across America and Australia telling me about their ministries, and I had several people donate money in order to share the book The Great Controversy. I was grateful for their donations. I developed a close relationship with Betty, Wendy and Gavin, some very spiritual and evangelistic-minded individuals from Australia whose generosity and sacrifices have allowed them to give more than $122,000 toward sharing The Great Controversy. The states receiving The Great Controversy are Arkansas, Louisiana, Mississippi, New Mexico, Utah, Wyoming, Colorado, Idaho and Texas.

There is no limit to what God can do. Putting a book in a clear bag years ago has resulted in God crossing the oceans, connecting people and working out every detail of our ministry.