Our family experienced the full depth of God’s power and mercy this year. 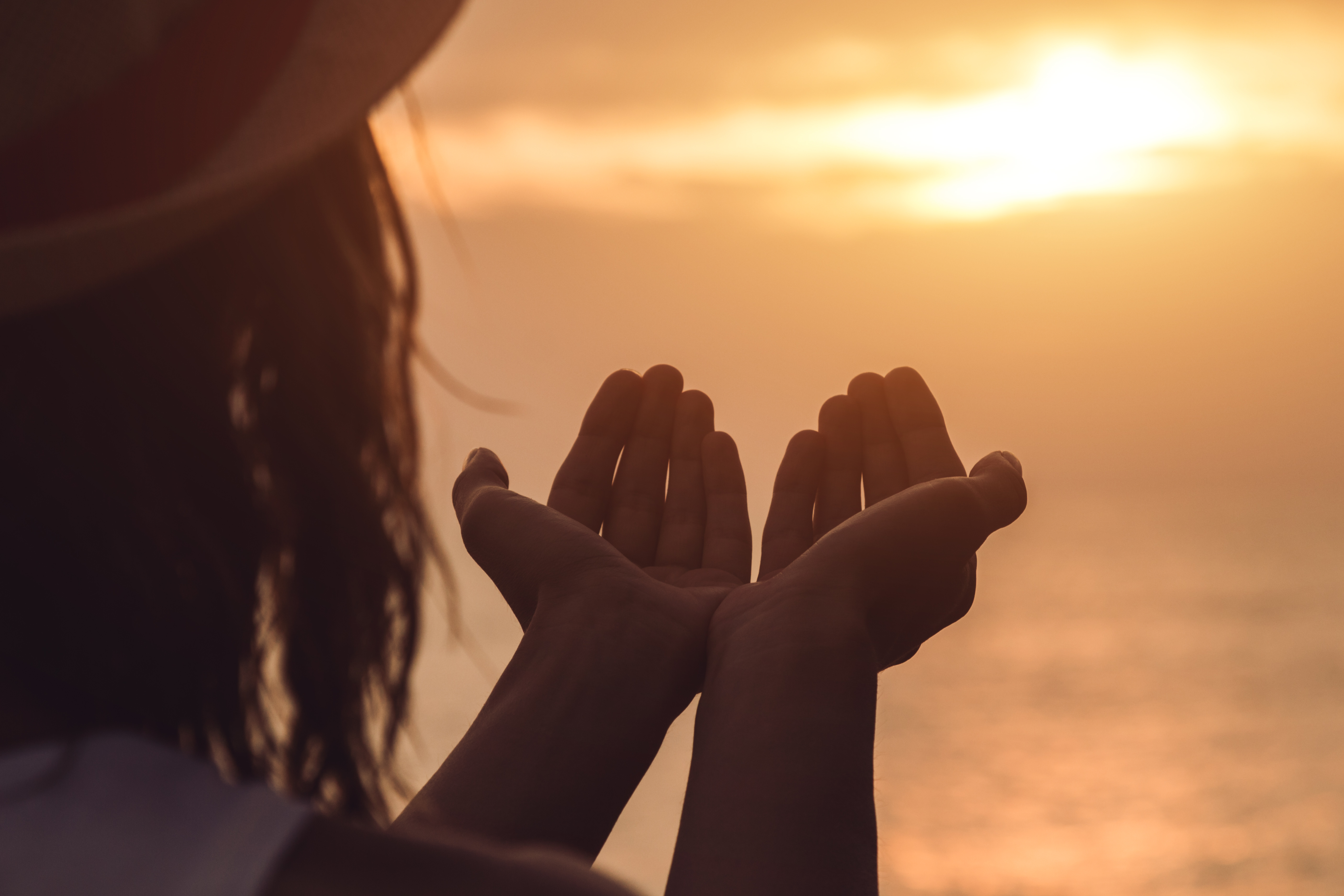 Our family experienced the full depth of God’s power and mercy this year. My husband and I are blessed with three wonderful adult daughters and 11 precious grandchildren. However, our 12th grandchild, whom we are expecting from my daughter, Aubrey, almost did not make it past his first trimester of life.

During Aubrey’s second month of pregnancy, she had an ultrasound with high hopes of finding out her baby’s gender. She was hoping for a boy and it was to be a joyous and happy time with Matt, her loving partner in life and the father of her baby.

Unfortunately, their hopes were crushed when her long-time doctor with tears in his eyes told them that the ultrasound revealed that Aubrey had a very rare and life-threatening condition called partial molar pregnancy. He explained that with a full molar pregnancy there would be no baby, only cancerous molar cells. But hers was partial, meaning she had one normal growing fetus and one “twin” that had become a mass of fast growing, fast dividing cancerous cells.

She was told that it was most likely the normal developing baby would not survive because the abnormal cells would grow too quickly and eventually suffocate the baby. He advised there was no way to remove or treat the cancer and have the baby survive; however, if the baby somehow survived birth, he would most likely die within minutes or hours. If by some miracle he lived, there was an overwhelming chance he would be severely impaired. Alarmingly, if Aubrey chose to keep the baby, the cancer would most likely spread and take her life.

Her doctor was a caring person and a man of faith and he let Aubrey know that the usual prescribed route is to have an abortion and start chemotherapy right away to prevent the cancer from spreading to the brain and other vital organs. He shared another option of waiting and monitoring her. He had hope, but let her know her prognosis was not good.

Devastated, Aubrey broke down and cried. She had always held an inner belief that all life came from God. The news was shattering but after talking it over with Matt she told her doctor and staff, “I’m not going to kill my baby. His life is not mine to take. If God wants to take my life or my baby’s life then He will, but I can’t do it. I’ve had dreams of having this baby and really believe he will be born.”

Her supportive doctor and staff honored her wishes and came up with a plan to closely monitor the cancer. They planned an emergency C section at 24 weeks and Aubrey underwent weekly assessments. Although it was tough, she was optimistic because her doctor helped foster hope and faith. He went above and beyond in caring for her and the baby. He sent her results to clinics around the world to India and Asia to get input and gather stories of success from other physicians. Meanwhile Aubrey, Matt, her daughters, family and friends all prayed for her.

Time progressed, and with each clinic and lab visit, something interesting began to happen. The cancer began to shrink, and the baby began to grow. The hormone levels that indicate cancer began to normalize. Her medical team was baffled. They told her this was the first time they had ever witnessed such a transformation with this type of diagnosis.

Aubrey went from weekly clinical visits, to having one every two weeks, to once a month, then every six weeks. At this point, the baby is in the 50th percentile of growth and Aubrey plans to call him “Journey.” Like his name indicates, this has truly been a journey of trust and redemption, of power and love, and of the majesty of our Lord. God truly works in miraculous ways. He is so faithful and mighty that even cancer cells obey Him!