A Note From Heaven 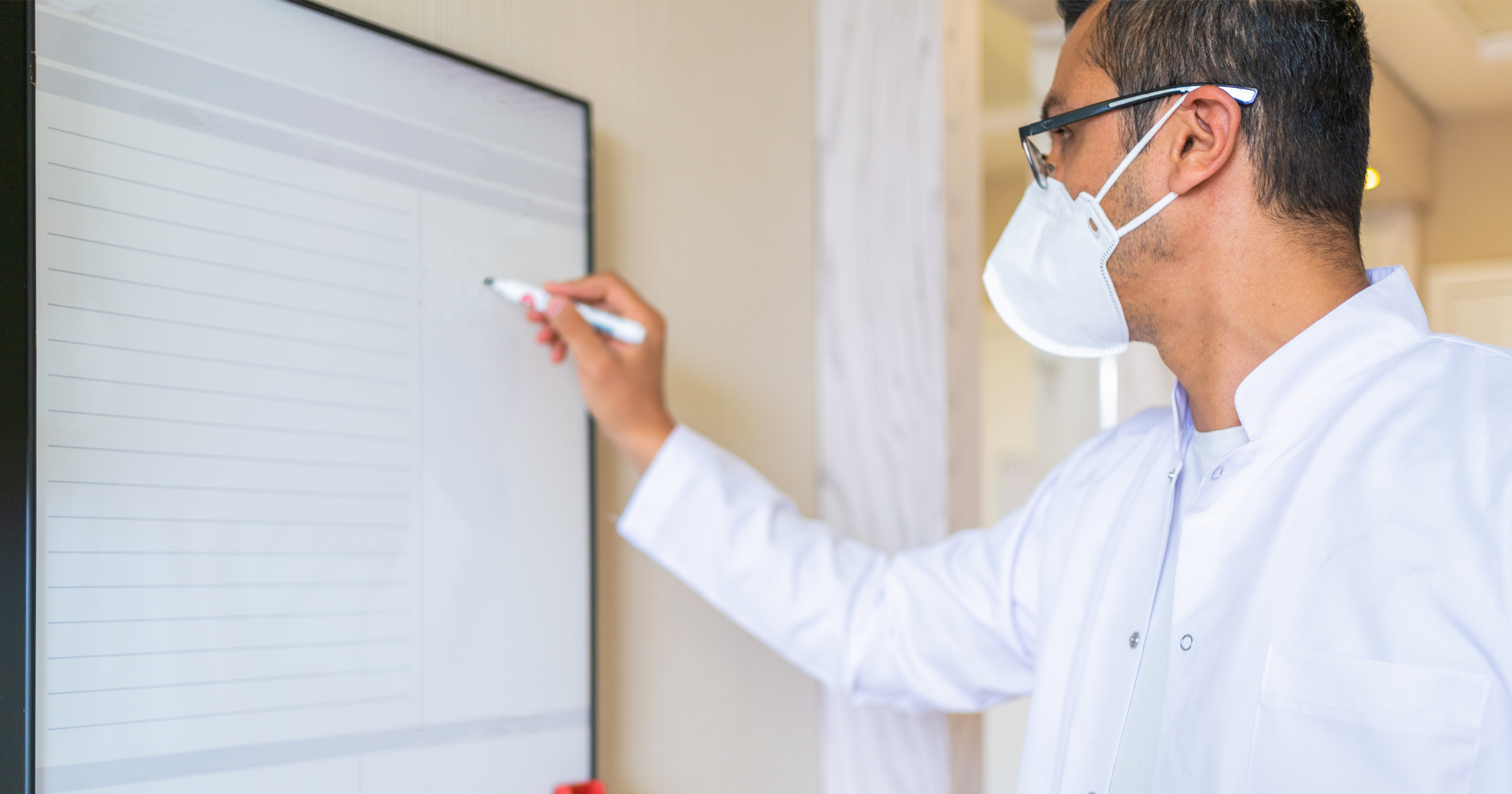 HEBER SPRINGS, ARK. – God is still in the miracle-working business! One of our church members and his wife were struggling with COVID-19. She had to be hospitalized for five days. When she returned home, she noticed that her husband, after 18 days of struggling with the disease, was weakened, dehydrated and still had a terrible cough and painful chest. They called an ambulance and went to the ER.

The hospital immediately hospitalized him. His church family had been praying for him during his illness, and that particular night, the head elder organized a special prayer for the man at 9 p.m. Church members prayed at the same time, wherever they were!

The church member got his room, and on the white board where medical personnel write the name of people who are on duty that night, along with notes on any diagnosis, was written: Jesus, LPN. The note written at the bottom said: Survive! The man, feeble though he was, knew that there was a higher power at work that night!

He had been diagnosed with pneumonia, which usually requires several days in the hospital. He knew his church family was praying for him; he felt their prayers. Two days later, the man was released to go home. Not completely cured by any means, but stable. He knew it was his Lord and Savior Jesus Christ who was with him that crucial night. He knew the Lord of the universe sent a man named Jesus to write a note on a white board to reassure him and comfort him. We are living in serious times, and yet, Jesus sends us notes from heaven to remind us: He is still in control.