Nothing is Too Small or Too Hard for God 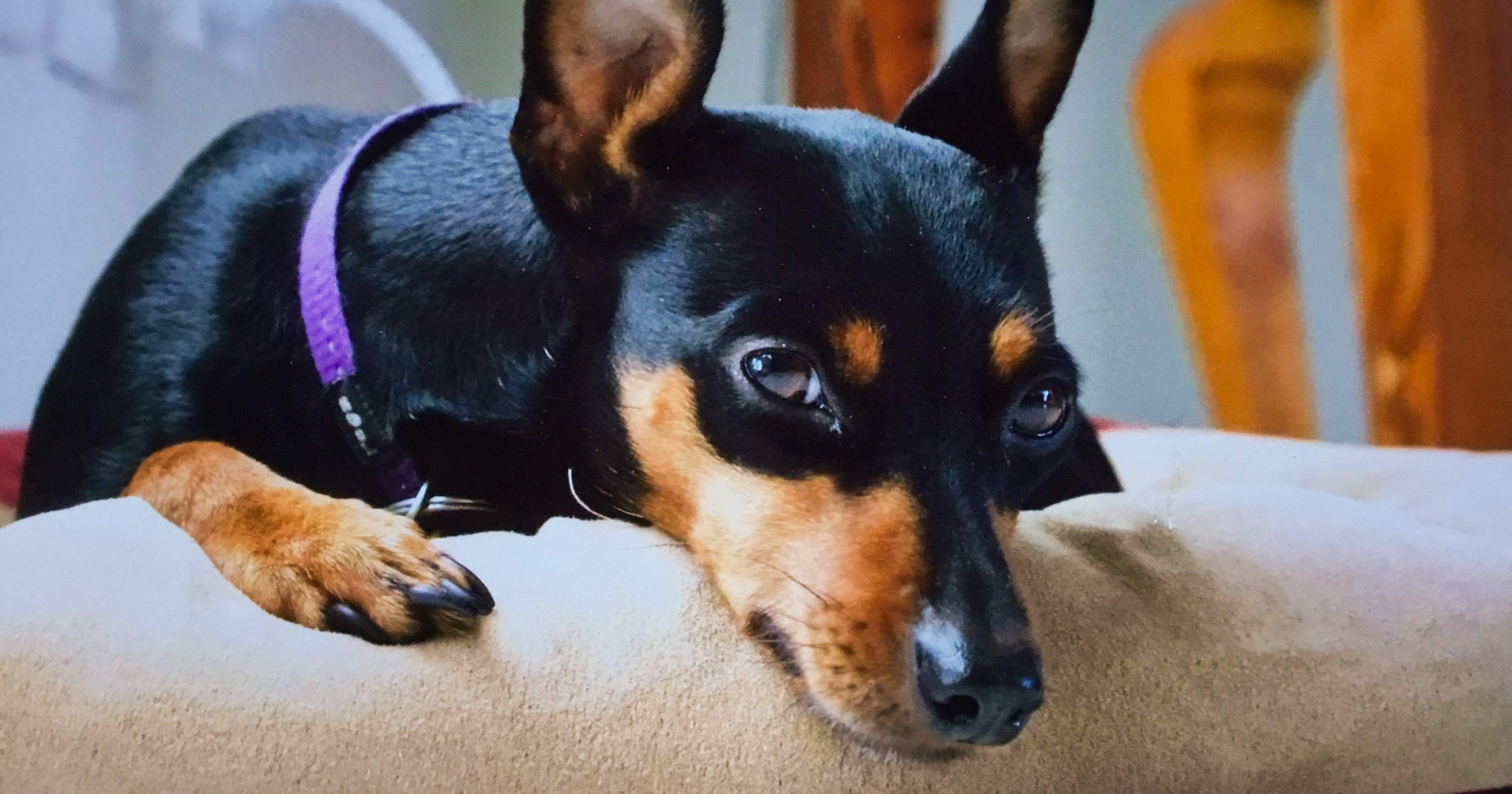 CONWAY, ARK. – She was a little black dog, lost, cold and apparently starving. We named her Molly-Jo and she captured my heart. Unfortunately, I was only visiting my mother in Arkansas, and had to return to Australia. I began the task of filling out forms, phoning government departments,  doing vet checks and health tests, but the day came for us to leave, and the paperwork was not ready and Molly had to stay behind.

Mom had a group of “prayer warriors” from her church in Conway and my church in Australia prayed for my plans. I returned to the U.S. to take Molly home, but a complication arose, because Molly had been bitten by a tick that carried Ehrlichia Canis. All plans stopped until her blood work was clear. I laid my plans before God and prayed every step of the way. In the final week that I was scheduled to be in the U.S., one test could bring everything to a halt. The government vet for Australia told me Molly had a one percent chance of passing. My mother and I fasted and prayed. This was the day I knew God would say “yes” or “no.” One minute before closing time, they called, saying there was a discrepancy and the test had to be redone. The next day they called to say that Molly’s blood work was clear! The staff at the clinic were shocked and thrilled. One of the ladies said: “I had given up on prayer because I never saw God work in my life. I never saw how prayer worked, but this has encouraged and inspired me to never give up.” God displayed His power by working a miracle, but no prayer is too small or too hard for God.