Cultivating the Good News and Health 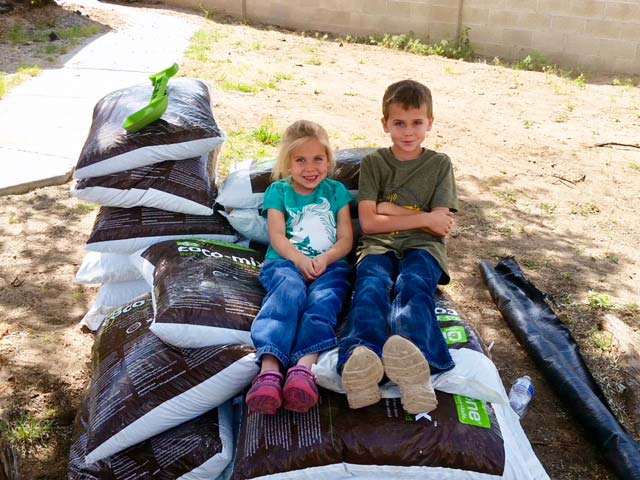 ALBUQUERQUE – The Albuquerque Central Seventh-day Adventist Church recently launched an initiative to improve the health of its members and the community. As its first step, the church began incorporating positive messages about eating healthier during the children’s story time.

Younger members have been learning the advantages of choosing colorful and healthy fruits, vegetables and nuts, rather than choosing fun-looking but unhealthy packaged snacks and treats. Some story presenters have provided samples of healthy items like juicy red apples.

In addition to encouraging children to eat nutritious foods, several members volunteered to start a new community garden. Groundbreaking on the garden began in the winter of 2017, and crops began to flourish behind the church this past summer.

The goal of the community garden ministry is to grow and distribute produce to feed the less fortunate in the surrounding community year-round. The garden will minister to tummies, hearts, minds, and souls. It is hoped that the new garden will be a door for members of the community to find hope accompanied by physical and emotional strength.

Along with providing produce grown at the church, garden volunteers will also be providing God's word in the form of Bibles and other church literature.