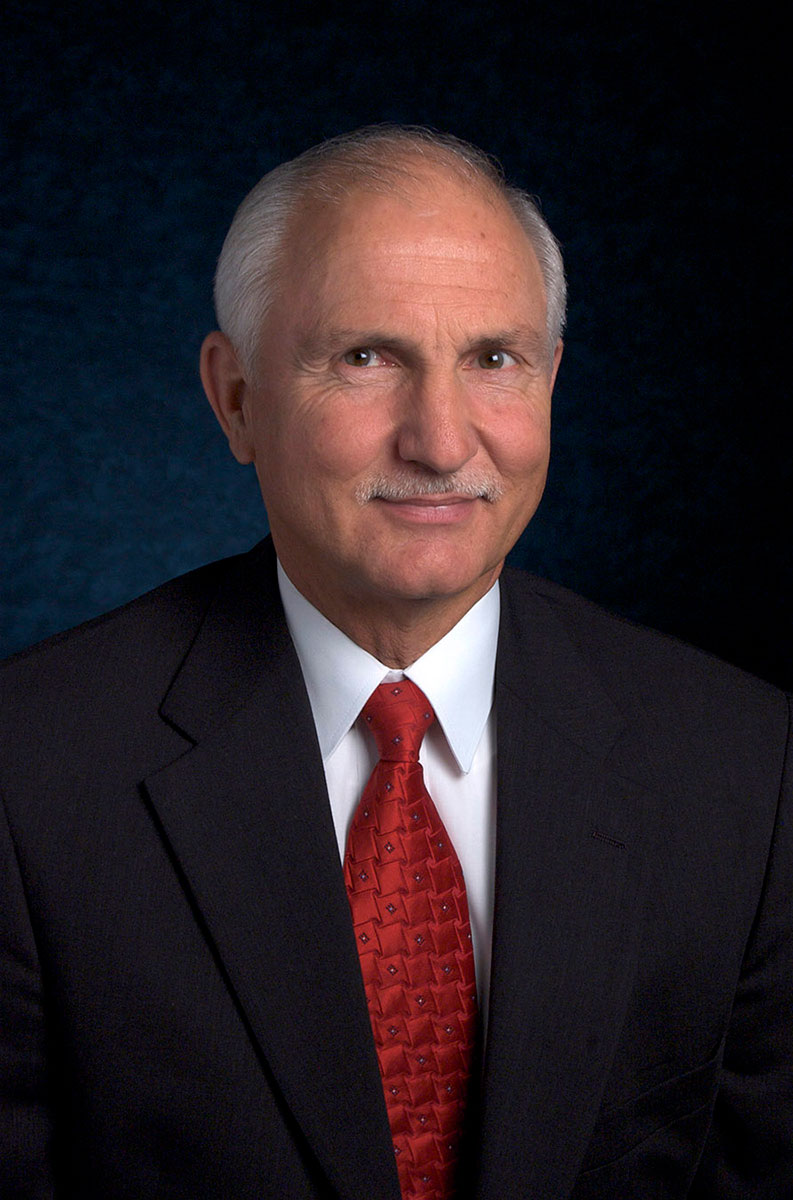 During the nearly-17 years of being President for Arkansas-Louisiana Conference, Orian has shown invaluable leadership with conference policy, conference building projects, and with conference evangelism. Some of the completed building projects consist of 20 new cabins and a remodeling of the cafeteria, the lodge, the motel, and Town Hall at Camp Yorktown Bay. A Convention Center was built in Hammond, Louisiana that was first used as a warehouse during the Katrina Hurricane cleanup. Since then it has served as a Camp Meeting site for Southern Louisiana and a retreat for churches and youth rallies. The budget for evangelism has more than tripled in the last few years and membership has surpassed 13,000.

Orian has been a kind, considerate, and friendly person, who has been approachable and open to work with. He has become a lifelong friend to many of the pastors that have worked under his leadership and will be missed. He and his wife, Micki, are currently planning to stay in Shreveport, La., and look forward to enjoying retirement and visiting with their grandchildren.