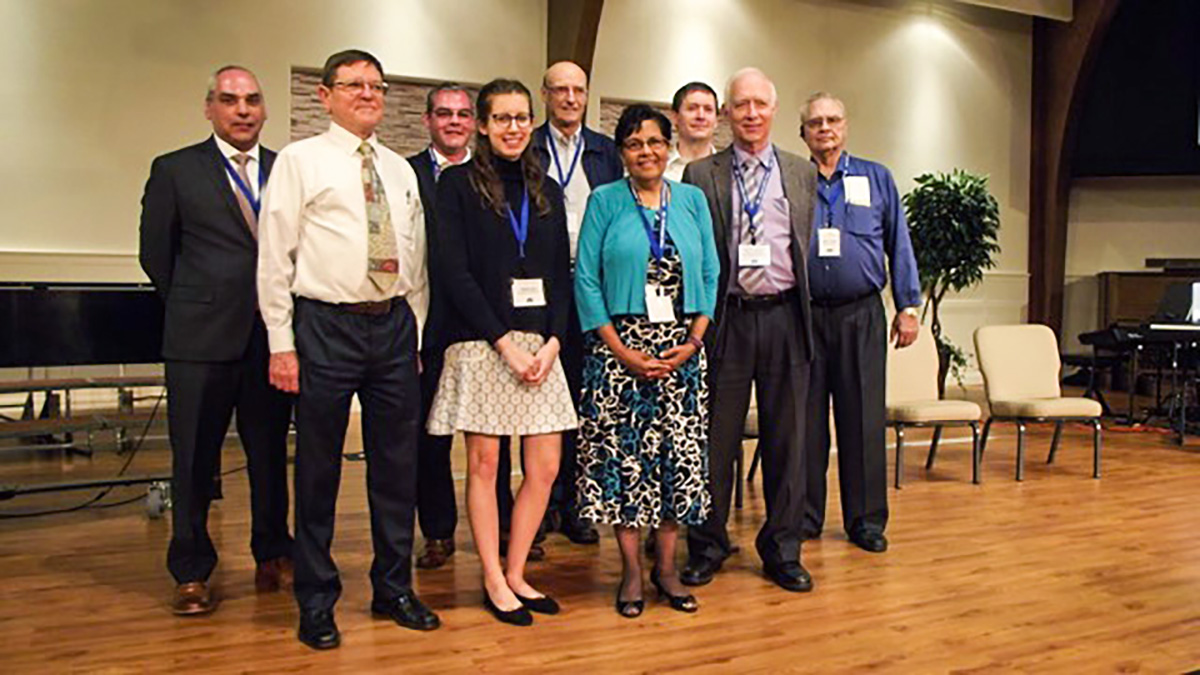 Each year at its annual convention, the Southwest Chapter collects an offering to support its sponsored projects. This year’s featured projects were the Wellness Secrets’ Worthy Guest Fund and ASI Southwest Medical and Evangelism Outreach, for which more than $5,000 was raised.

ASI Southwest supports the global mission of the Seventh-day Adventist Church as well as the Southwestern Union in its mission of reaching the union territory with the distinctive Adventist message of hope and wholeness. For more information about ASI, please visit ASISW.org or ASIMinistries.org.