After more than 40 years serving the Texas Conference and Southwestern Union, Jerrilynn Bicek has retired from her position as Information Technology Services Director. 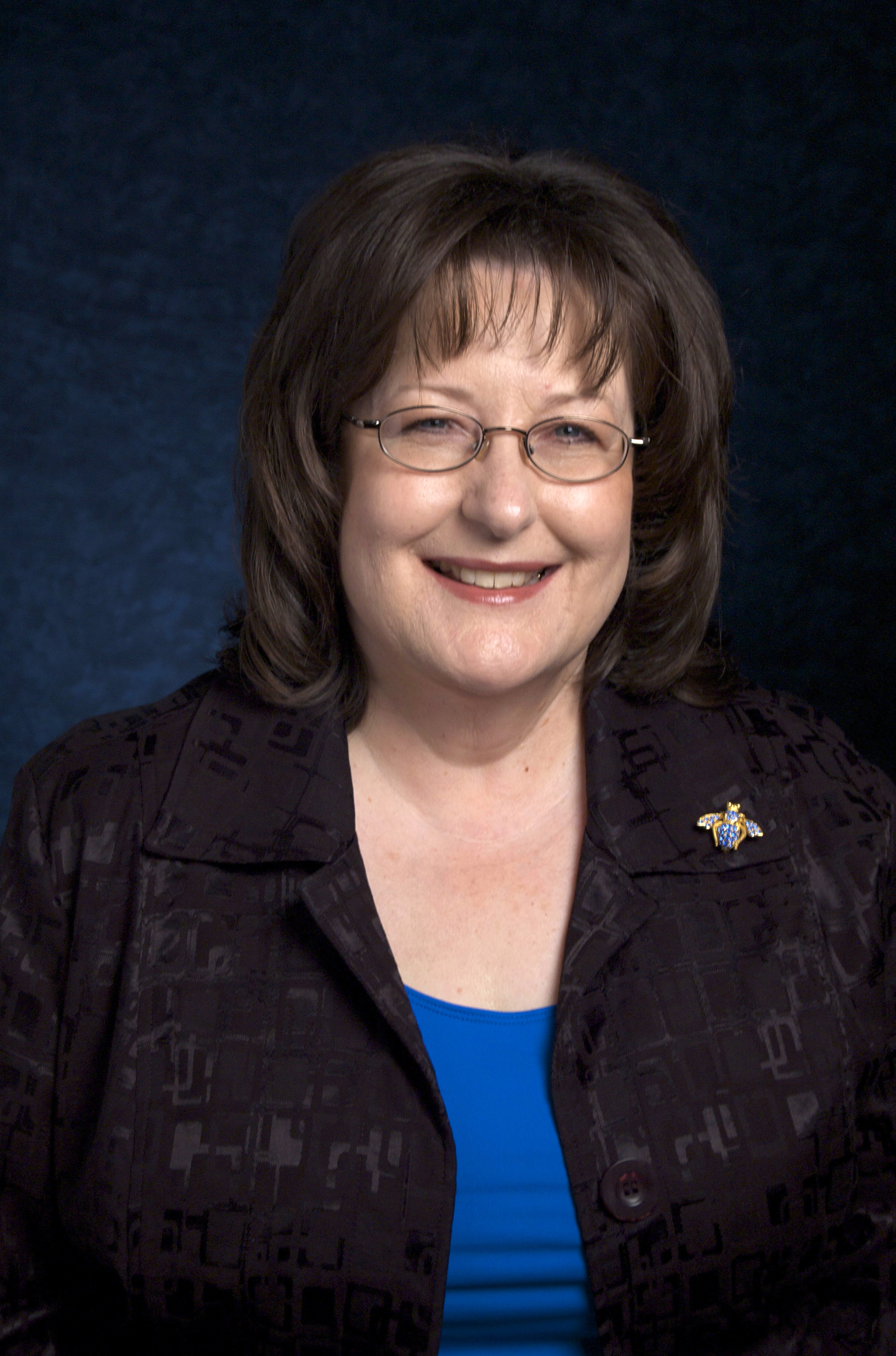 After more than 40 years serving the Texas Conference and Southwestern Union, Jerrilynn Bicek has retired from her position as Information Technology Services Director.

Bicek began working for the Texas Conference as a nursing home administrator in 1976, and transitioned to the Southwestern Union as a secretary in 1978. She trained to become a computer operator for the Union, and took on that role beginning in 1984. She continued to train in computer services and computer data processing, and in 1986 she became the data processing manager. She became the ITS director in 2007.

In her role, Bicek would often assist with training conference and church employees to use technology. “One of the things that I enjoyed most about my job was being able to teach someone something that would help them serve more efficiently. Seeing the spark of comprehension and the excitement of understanding made the process so enjoyable.” Bicek also says she enjoyed working with her colleagues at the Southwestern Union, and loved knowing that all were working together for the same goal of sharing the gospel.

Nathan Seery, Associate ITS Director, has worked with Bicek since 2010, and says “Jerrilynn has been a great example of quiet, humble leadership. Her kindness was always apparent even as she pushed for excellence in the field of ITS. She was always focused on providing the Union with the best service possible and always with a smile. Her influence will always be felt and greatly appreciated. I’m proud to have worked with her.”

In her retirement, Jerrilynn and her husband, Harlyn, will live in Burleson, Texas, and intend to spend time traveling and exploring the U.S.