During the summer between my junior and senior years in academy I had the life-changing privilege to join approximately 65 other young people for two months of ministry. 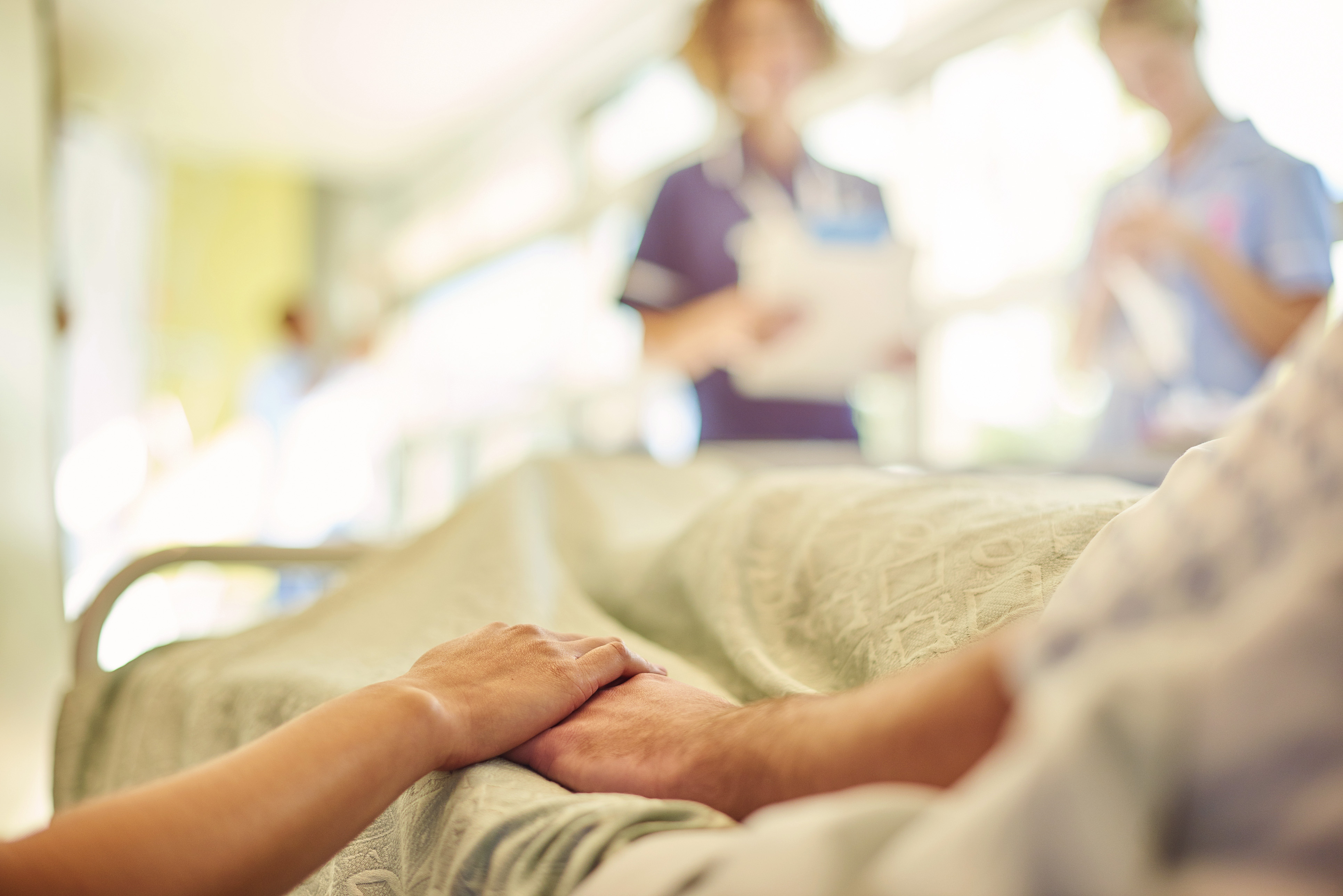 During the summer between my junior and senior years in academy I had the life-changing privilege to join approximately 65 other young people for two months of ministry. We were all part of the Carolina Adventist Youth in Action (AYA) Team and we traveled throughout the eastern part of the country as we sang at many churches and also at six camp meetings between North Carolina and Maine. More than four decades later, the experiences of that trip live large in my memory.

One such memory came from a special concert that we gave to an audience of one person, H. M. S. Richards, the founder and speaker of the Voice of Prophecy radio broadcast. Richards loved young people, and he loved music.

After we sang our last song, Richards thanked us with very gracious words and encouraged us to never stop singing those songs. As he reached for his Bible, he said that he was concerned that so many people who were followers of Jesus were living lives of anxiety and confusion about their personal salvation. He told us that those people need the hope and assurance of the gospel to truly become real in their hearts.

Richards told us that there was a very special promise found in Romans 10:9, and, without looking down at his Bible, he quoted it just as it reads: “If you declare with your mouth, ‘Jesus is Lord,’ and believe in your heart that God raised him from the dead, you will be saved.” He challenged each of us to work through those words in our own heart, to ask ourselves the questions, “Am I willing to declare that Jesus is my Lord and, do I believe that God raised him from the dead?” The word of promise, he said, is pretty strong: “you will be saved.”

Most everyone I knew and, without a doubt, the majority of Christians in most of our churches, were very hesitant to express any sense of assurance about their salvation. The burden of human effort (being good enough) was so heavy that the message of salvation “by grace, through faith as the gift of God” (Eph 2:8) seemed to fade into the background. These words have remained in my heart throughout these many years and I am so very grateful that Jesus has continued to encourage my faith journey with the assurance of His gracious gift of salvation to me. Some 25 years after that experience I served as a chaplain at Loma Linda University Medical Center, I was called to the room of a woman who was in the late stages of a terminal illness. She was struggling with a deep anxiety about whether she was “qualified” to go to heaven.

She was a Catholic and had already been visited by a priest, yet she was severely troubled about what would happen to her in eternity. I pulled my little New Testament from my pocket and read this passage from Romans. I asked her if she had accepted Jesus as her Lord and, if she believed that God had raised Him from the dead. Her response was unequivocal, “Absolutely, yes!” Then I continued, “The words from scripture are very clear ‘thou shalt be saved.’ A look of peace and joy washed over her face as her tears flowed freely. As she experienced the assurance of that promise, it was renewed once again in my own heart, and there were some tears on my own cheeks as well.

What a blessing it is to experience the power of the gospel as it is recorded and revealed through the precious pages of scripture. May each of us know that peace, joy, hope, and assurance as we listen to God speak to us through His Word.