A Lifetime of Love and Service 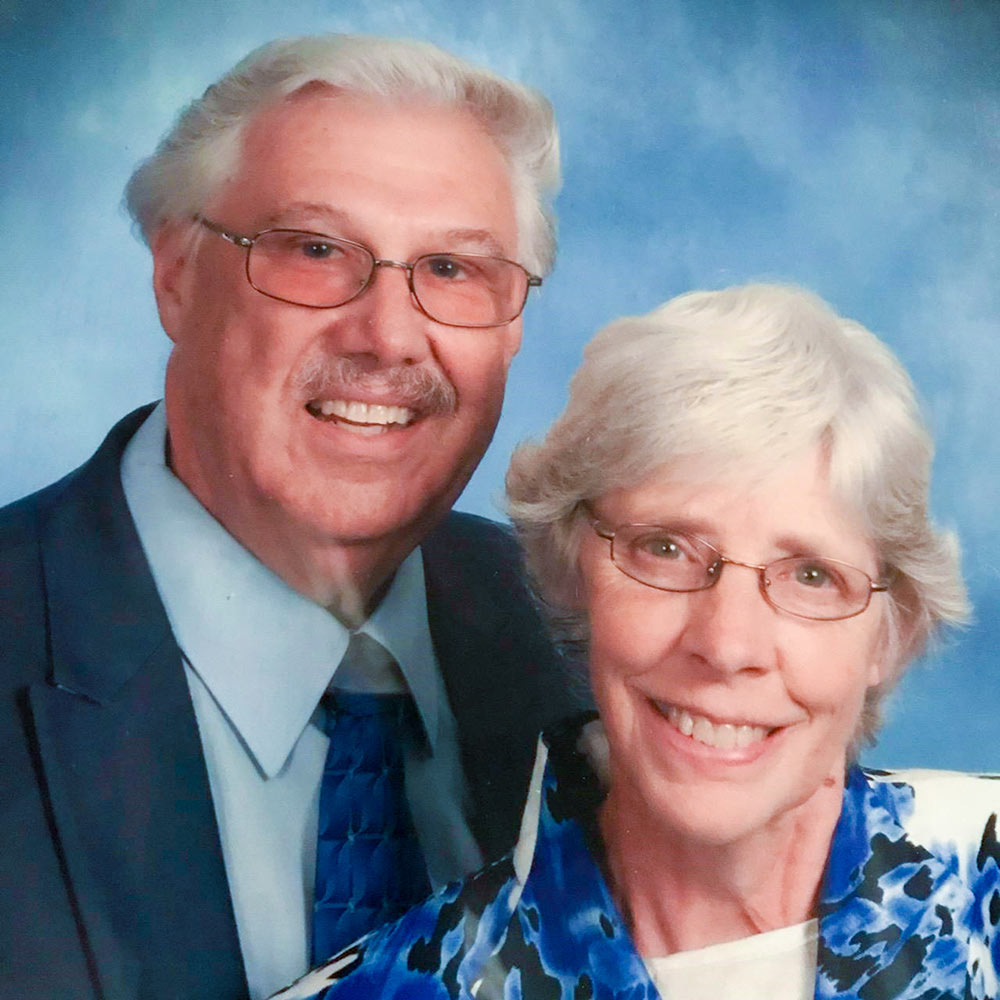 She didn’t accomplish all of these things on her own, however; during their 45 years of ministry and service for the Seventh-day Adventist Church, Don and Joyce Fortner have touched a lot of lives as shepherds of their flocks.

Although Joyce majored in biochemistry and thought she would work in the pharmaceutical industry, once she met Don Fortner, a young man from Texas, she never looked back. It began in a small church in Elkhart, Ind. when some seminary students came to help the church reach their ingathering goal.

Joyce was young, attractive and very active in the local church. She was already leading out with the church’s pathfinder club, prayer meetings and served as head of the social committee. It was quite exciting when the young seminary students came to help.

Don Fortner, began playing piano at age four under his mother’s tutelage. He had always been a very musical person, so during the church service in Elkhart, Don helped lead out with the singing and playing.

Although Joyce was impressed with his singing voice, it was his cowboy boots that really caught her eye. As he continued to attend the church, she asked for help to pull together a Valentine’s Day banquet, and he obliged. The theme was “Dream, Dream, Dream,” and they pulled together a program that highlighted “the seven stages of life.”

Don was in his senior year at Andrews majoring in theology. He longed to find his soul mate, someone to partner with him in family and ministry. After that Valentine’s day banquet, he realized he had found the perfect one for him. On May 30 later that year, Don and Joyce were married.

The Fortners have two biological children and four adopted children; siblings whom they had the privilege to foster. With six young children that were all about one year apart, Joyce was already quite busy with children’s ministries.

When they moved to Bartlesville, Okla. they found there was not an Adventist school in the area. So Joyce began a home school. Most of the students were their own children, but over time the school grew until she was teaching 28 to 36 children!

There is no way to cover all the joys in ministry the Fortners have experienced together, but Joyce says that everything they have done in their illustrious lives has been done in connection with their church and family. Can you imagine the fun the Fortners will have in heaven, meeting all the people whose lives they have touched?

Joyce and Don Fortner are still actively meeting people’s needs and touching lives. Today, they they minister to the members and community of the Little Rock Seventh-day Adventist Church.

They are a blessing to our conference, union and even division. We are grateful for these committed servants of the Lord. “Well done, good and faithful servants! … Enter into the joy of thy Lord.” Matthew 25:23.