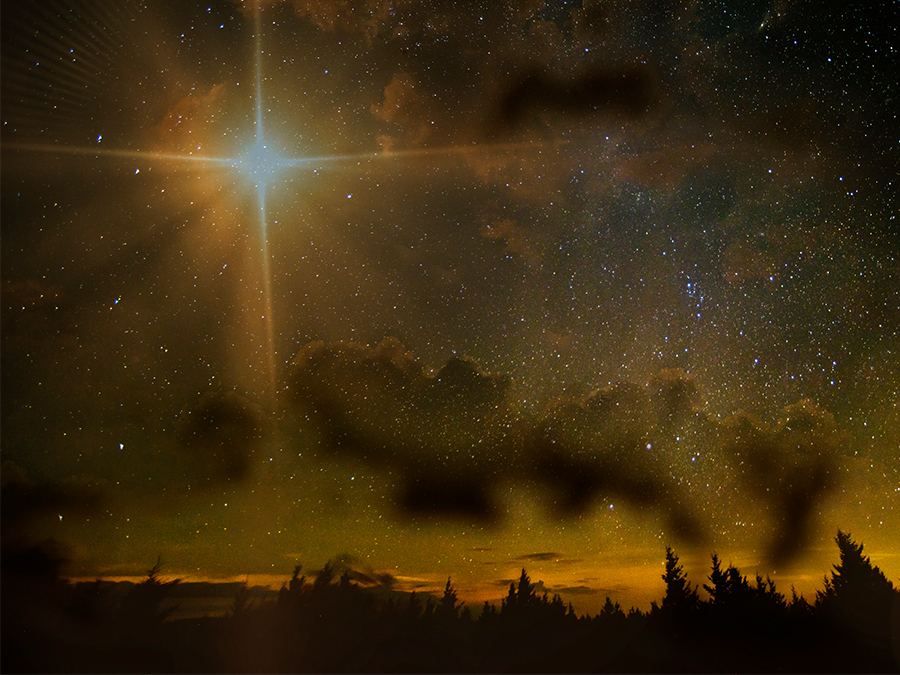 The Bible records in Matthew 14 that Jesus had just received the terrible news of the untimely death of His cousin and forerunner, John the Baptist. Our Savior wanted to spend some time alone to contemplate and grieve the loss of His fellow minister of the gospel. He boarded a boat and sailed away from the shore. Because the people heard that He was leaving, they tracked His course by the time He reached the other side of the lake, they had already assembled en masse to have Him speak to them, care for them and heal their sick.

Jesus wasted no time and immersed Himself in the work of healing and nurturing the people who were waiting and anticipating a personal audience with Him.

By the time Jesus had finished caring for all the people, no one wanted to leave. The time had simply drifted away, and no one had thought about food. The disciples came to Him and urged Him to send the people away so they could purchase meals in the neighboring towns. Yet, In Matthew 14:16 Jesus responded with a simple challenge, “You give them something to eat.”

This challenge was incredibly impractical and totally implausible. They responded saying they only had five loaves of bread and two fish.

Jesus petitioned His Heavenly Father, and no sooner than the moment He prayed, His request was granted. The disciples watched in amazement as Jesus began to divide the fish and the loaves with His hands becoming more and more full until they were overflowing.

The disciples scurried quickly to gather baskets to catch the food that fell from the Master’s hands. Requiring the people to sit down, the disciples delivered this miraculous, extemporaneous meal. When the disciples finished serving, everyone had eaten until they were satisfied, but there were still twelve extra baskets of food left!

The disciples tallied the number of individuals served, and to their surprise, they counted about 5,000 men, plus women and children. What an amazing miracle! What was intended to feed one little boy, turned into a feast for 5,000 families! But that’s not the greatest miracle here!

The greatest miracle was that in the mind-blowing moment, the disciples are once again being transformed into a faith-filled mission taskforce! They go from expecting that they would bear no responsibility in the feeding of the multitude to participating in the act of the miracle themselves!