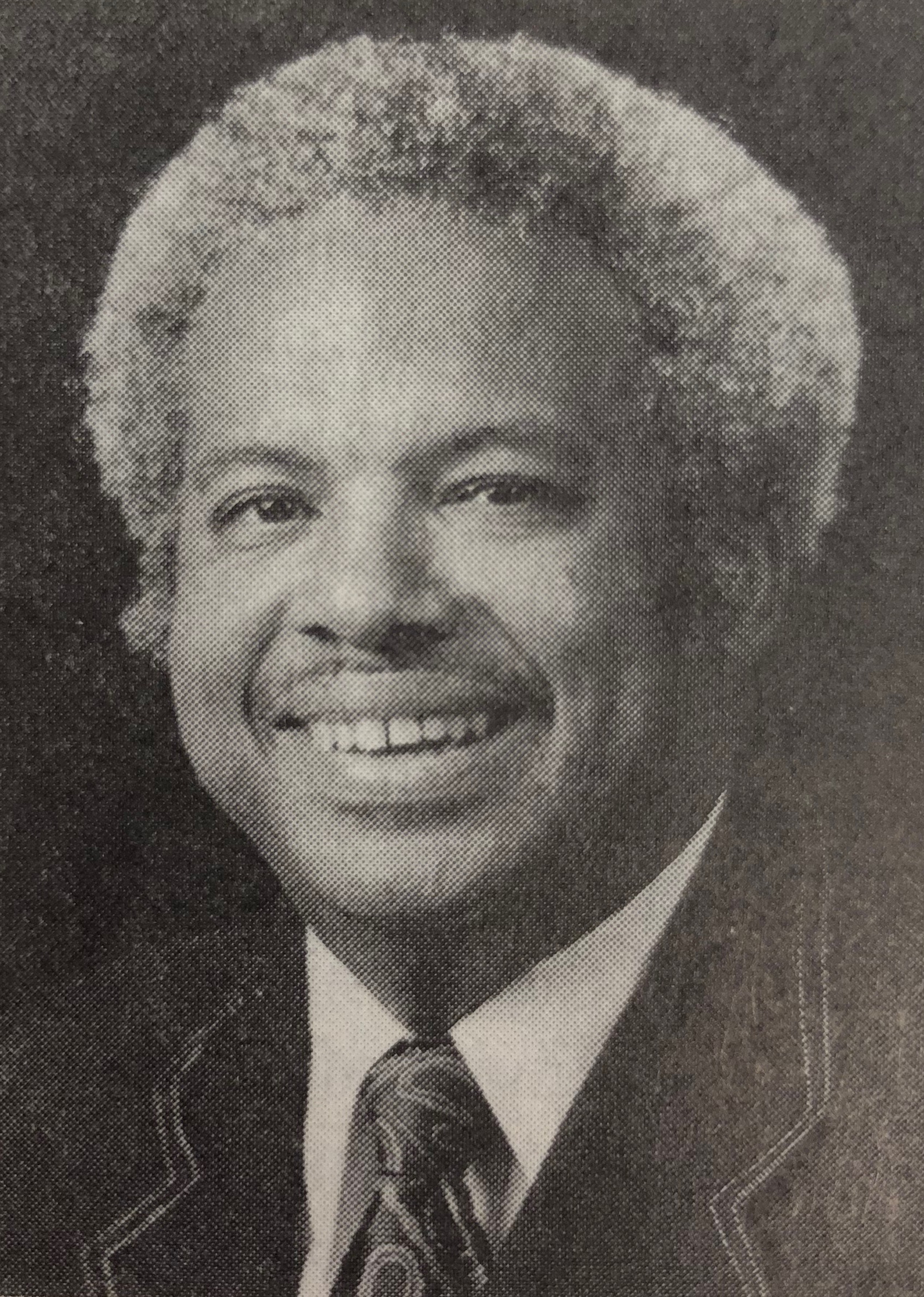 Shepperd graduated from Los Angeles Academy in 1953; Oakwood College in 1957 with degrees in history and theology; and from seminary at Andrews University in 1966. He was ordained in 1967. On July 19, 1958, he married Joyce Montgomery. The couple would have three boys: Wayne, Eric, and Tony.

Shepperd entered denominational employment in 1961 as a principal and teacher at Ephesus Junior Academy in New Orleans, La., for the Southwest Region Conference. He then pastored in Tyler, Texas, before becoming the Southwest Region's Education Director in 1967. In 1973, Shepperd became Chaplain for Andrews University, and in 1975, became the Youth Director for the Lake Union Conference.

He returned to the Southwestern Union  in 1979 to become the Youth Director.  In 1982, the position of Association Secretary was added, and in 1985, he became Vice President.

In 1987, Shepperd received a call to the North Pacific Union as Youth Director where he served until 1993, when he was called to the Pacific Union as Vice President, where he remained until his retirement in 2005.

Throughout his career, Shepperd was noted for his kindness, infectious smile, and authentic concern for others, as well as an enthusiasm for colorful neckties and his vintage Ford Mustang. Sali Butler, Administrative Assistant of the Pacific Union Conference, recalls that every morning before starting the day, Shepperd would walk through the building to speak to all of the secretaries.

"He would catch up with our lives, children, and pray with us if a specific circumstance called for it. He would reach for our hand, bow his head, and pray," says Butler.

In his retirement, Shepperd and his wife, Joyce, lived near family in Austin, Texas where he was an active member of the Alpha Seventh-day Adventist Church in Round Rock, Texas.