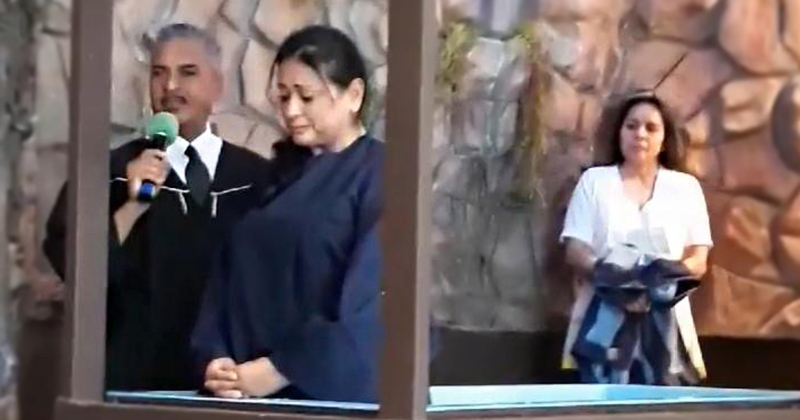 EL PASO – Eulalia Rodriguez was an ordinary girl raised in the Adventist church who attended services with her mother every week. Rodriguez was actively involved in her home church in California and particularly enjoyed being a part of the Pathfinder club. However, as a young person, Rodriguez was seduced by what the world offered.

In moments of clarity she was tormented by the thought that she was a daughter of God who had once given her life to the Lord, but she fought those feelings and continued her lifestyle.

Rodriguez’s mother continued attending church and prayed continually for God to touch her daughter’s heart and return to the Lord’s path. As she trusted the promise of Proverbs 22:6, “Start children off on the way they should go, and even when they are old they will not turn from it.”

For many parents who are claiming this promise, it may seem as though these are dead words, but there is assurance that God not only hears their prayers but continues to work silently in the life of their children.

Rodriguez returned to church and was recently baptized in the El Paso East Spanish Seventh-day Adventist Church. Although her mother had already gone to sleep in the Lord, we can only imagine the blessed surprise it will be for her, as it will be for many parents, to see her child again.

Today, Rodriguez serves as head deaconess and, together with her husband, Eber César, they serve the Lord in their local church as they await the blessed return of Jesus Christ.