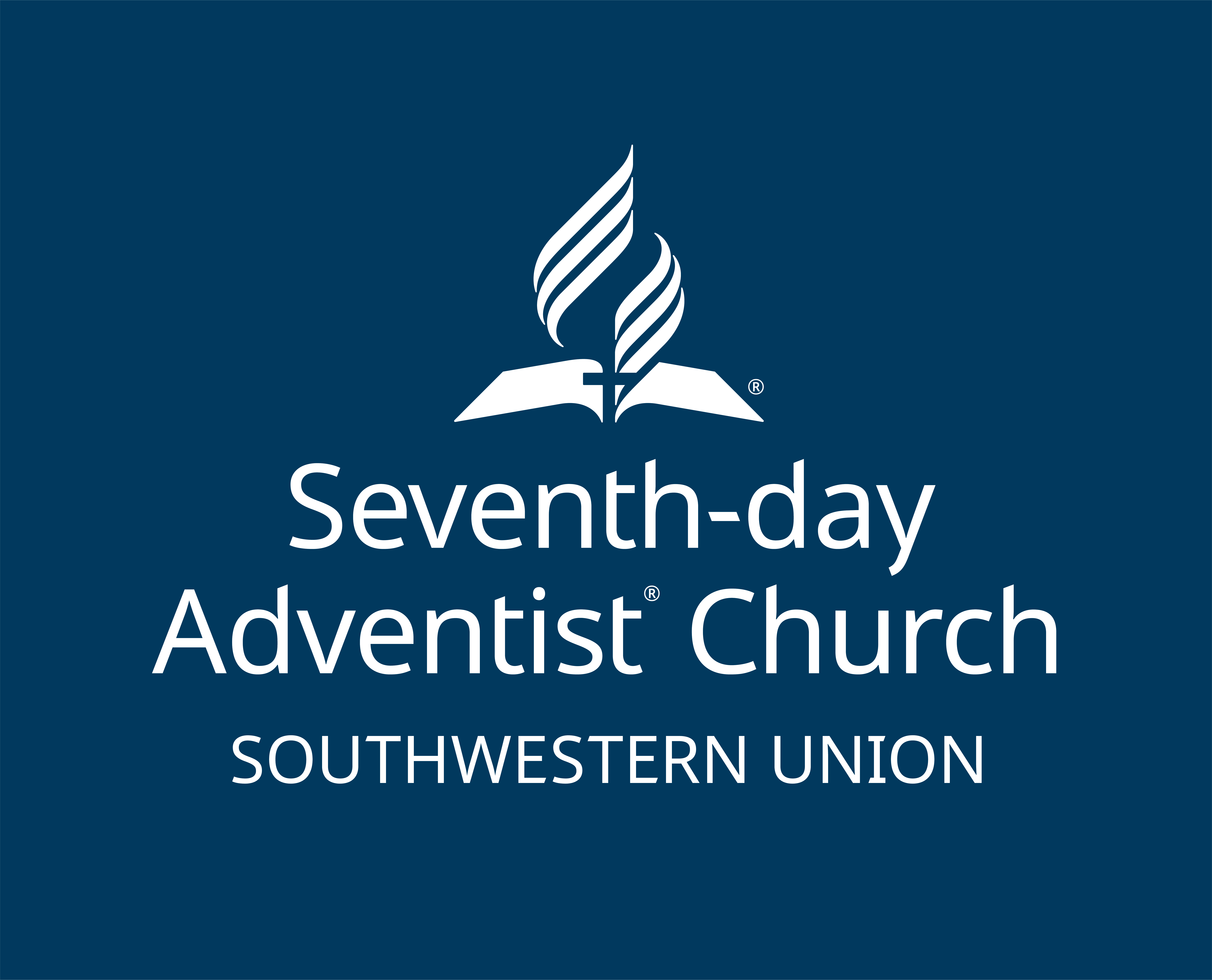 BURLESON, TEX. – The Executive Committee of the Southwestern Union met for its regularly scheduled meeting on Sept. 22 both virtually and in person.

Carlton Byrd, president of the Southwest Region Conference, presented a stirring devotional message to the committee, challenging them to remember that God is in control. We should check for spiritual “blind spots” in our lives. Byrd’s message was followed by Elton DeMoraes, Texas Conference president, reporting on the conference’s recent activities, highlighting their “Determined” initiative benefiting Adventist education. Ana Patterson, newly elected president of Southwestern Adventist University, also presented an inspiring report on the status and future plans of the university.

Southwestern Union President Carlos J. Craig presented an eight-point strategic plan for the Union’s next five years. The plan was developed on the scriptural basis of Hebrews 10:22-24, and is geared toward developing leaders, assisting churches in growing young, maintaining a godly spirit and unified church body and winning souls for God’s kingdom. The full plan can be read at SouthwesternAdventist.org.

In addition to serving as executive secretary, Stephen Brooks is also the Southwestern Union evangelism and personal ministries director. Brooks shared evangelism initiatives for 2022 and 2023. In 2022, the Union plans to partner with conferences to train, inspire and equip pastors with the goal of baptizing 10 percent of their congregations, thus increasing the Union’s membership by 10 percent. In 2023, the union will deploy resources in what Brooks calls “an all-out gospel invasion to reclaim cities for Jesus.” The cities of focus in 2023 will be New Orleans and El Paso.

The executive committee voted to provide direct financial assistance to the Southwest Region Conference to assist in eliminating existing financial debt so it may move forward in its mission without this limitation. The Union will provide a $500,000 appropriation to be paid out over one to five years.

The meeting ended with reports from the following departments: multicultural ministries, church ministries, youth and young adult ministries, children’s ministries, ministerial spouses, women’s ministries and family ministries. Each of the departmental leaders shared highlights and plans for the ministries’ continued growth in the next year. All upcoming training, meetings and events can be viewed on the Union calendar at SouthwesternAdventist.org.

The meeting was adjourned with prayer by Tony Anobile, Southwestern Union vice president for church ministries. The next executive committee meeting will take place on Nov. 11.