Fanning the Flames of Evangelism in the Southwestern Union 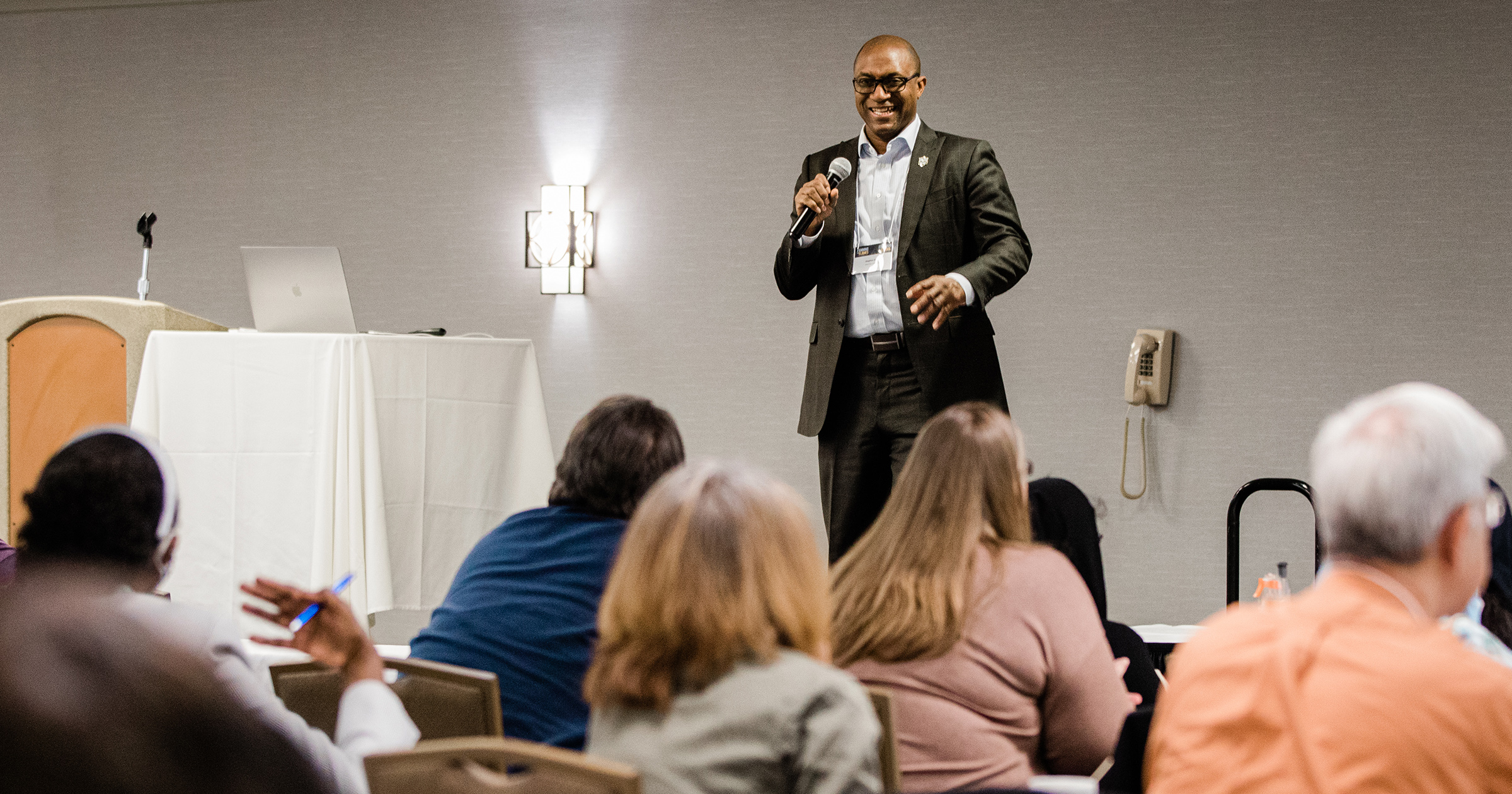 The Fanning the Flames of Evangelism is a Project 10 event sponsored by the Southwestern Union in partnership with the Oklahoma Conference. It was mostly a bilingual event. All the breakout presentations were presented in both English and Spanish. Also, there were two divine worship services, one was in English and the other was in Spanish.

Several attendees stated that they were inspired to go back to their communities and partner with God in making disciples for Christ. They were moved to become fishers of men and women, and challenged to return to the next installment of Fanning the Flames of Evangelism scheduled for March 2023 with the fruit of their labor. When we assemble next year, we claim by God’s amazing grace that everyone will bring with them new disciples.

The conference ended with an anointing service on Saturday evening at sunset. What a blessing to see so many of God’s disciples in Oklahoma come down to the front of the room to recommit themselves to Christ’s Great Commission and be anointed with olive oil. What a wonderful equipping move of God.