Holding Steady Until the Finish 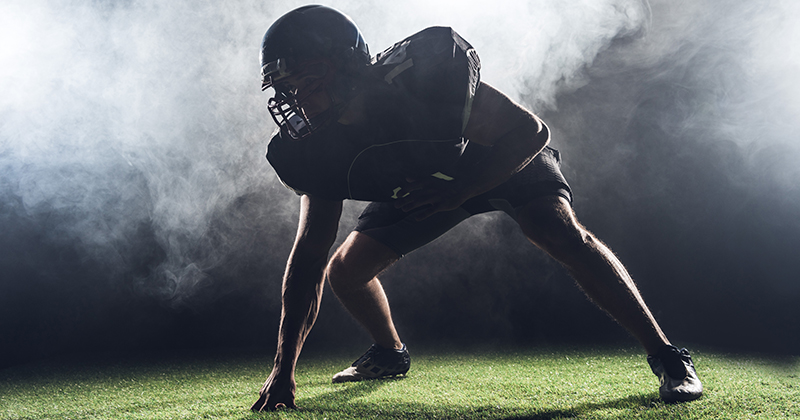 I am always energized by watching people with focus. They demonstrate raw courage and strength in challenging situations. Their singleness of purpose is often a hallmark of leadership. I was reminded of that some time ago when I was watching the Philadelphia Eagles and the Seattle Seahawks in their playoff game. After Philadelphia’s quarterback was sidelined by a first quarter injury, a 40-year-old backup, named Josh McCown entered, playing in his first playoff appearance.

I watched him in the second half of the game, limping after every play. He showed poise, determination and sheer courage as he tried to rally his team. Toward the end of the game he saw an opening that could have led to a touchdown, and off he went, but after a few yards, he was tackled. And really that was the end of the game. The Eagles lost.

But I later learned that McCown tore his hamstring muscle and played the whole second half with great pain. That is what impressed me greatly. His intention, his focus was like a glue that held that team together.

I share that moment with you as an example of the great focus and intention that is needed in the life of every believer. We are surrounded by great challenges from the enemy almost at every turn. But we must not give up. Instead we must press on with our hand in Jesus’ hand and trust Him to see us through.

The apostle Paul rightly sets before us the conviction, purpose and focus we must have in advancing the kingdom. He writes, “Let us also lay aside every encumbrance and the sin which so easily entangles us, and let us run with endurance the race that is set before us, fixing our eyes on Jesus, the author and perfecter of faith, who for the joy set before Him endured the cross, despising the shame, and has sat down at the right hand of the throne of God.” Hebrews 12:1-2 (NASB).

Right now, some of you may be ready to give up and throw in the towel, but instead I challenge you to fix your eyes on Jesus and trust Him. He will see you through. He has promised victory for everyone who believes and trusts. As the clock is winding down to Jesus’ return, don’t give up; rather, look up.