For One Child or Many 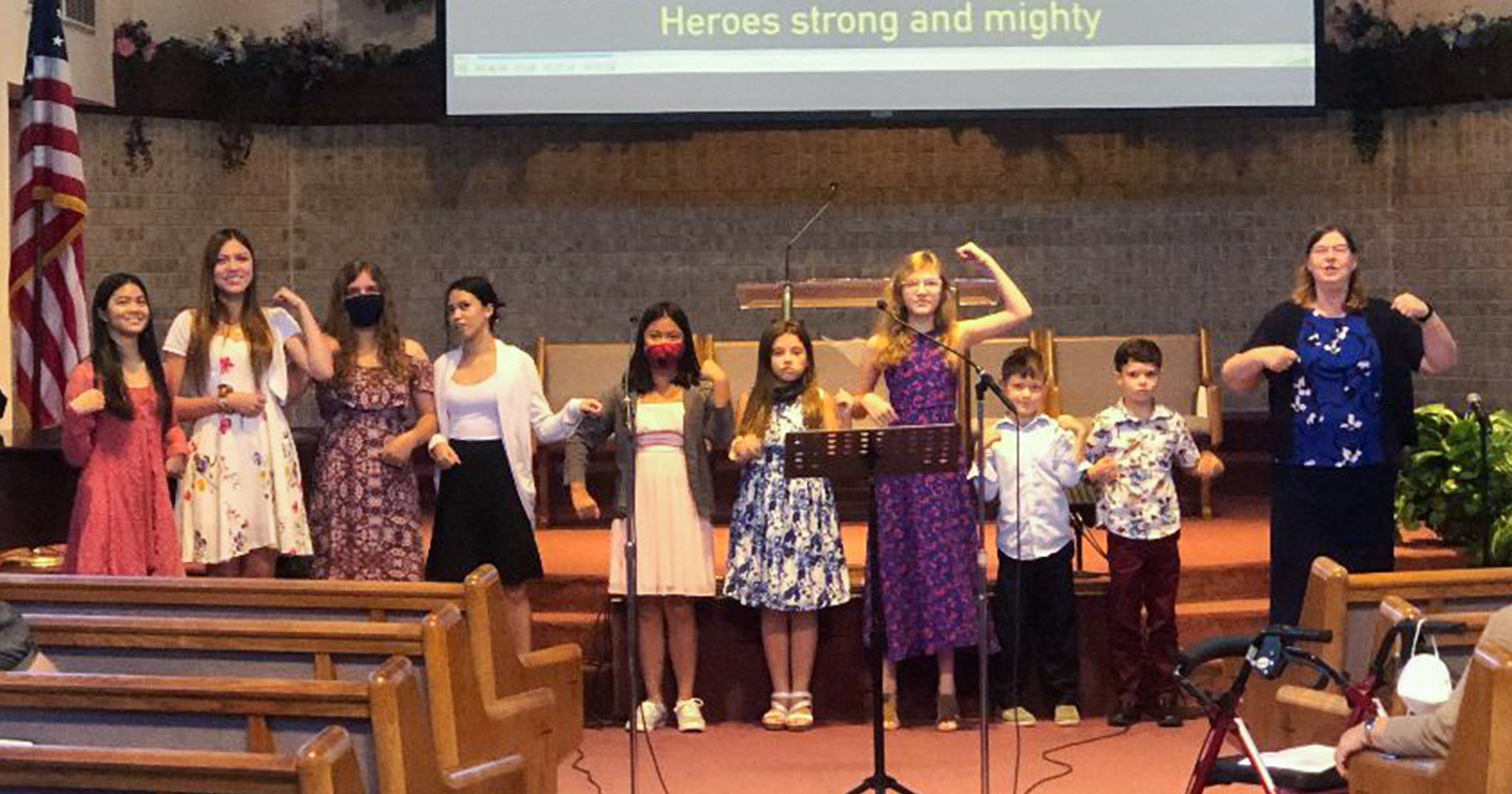 SLIDELL, LA. – The Slidell Seventh-day Adventist Church hosted Vacation Bible School (VBS) themed “Athens, Greece” each evening from July 19-23 with combined support from the Mandeville and Bogalusa Seventh-day Adventist churches. There were 10-13 children attending nightly. The closing program, held at the 11 a.m. service on Saturday, showcased what the children learned during the week about Paul and his journeys, along with the crafts they made, games they played and a video that included the children and helpers.

Jerson Sical, pastor of Slidell church, said, “Whether we have one or more children, we will have VBS.” Angelina Jones was the volunteer leader: God was good and helped make VBS successful. Thanks be to God, and a big thank you to the leaders and helpers.

The Baton Rouge Seventh-day Adventist Church chose “Bible Heros” as their theme, teaching children that true superheroes can be found in the Bible. They met at the Jones Creek Adventist Academy each night and ended their program at the worship service on Sabbath. The biblical town of Bethany was recreated in the school to include different stations for Bible stories, crafts, prayer, games and snacks. The children learned about Miriam, Samuel, Naaman’s servant girl, Rhoda and the boy with the loaves of bread and fish who were real kids who did real things that made a big difference. The VBS program was directed by Kathy Weigand along with six adults and four teen volunteers.

By Vernella Rogers and Tracy Francis