The Investment Opportunity of a Lifetime 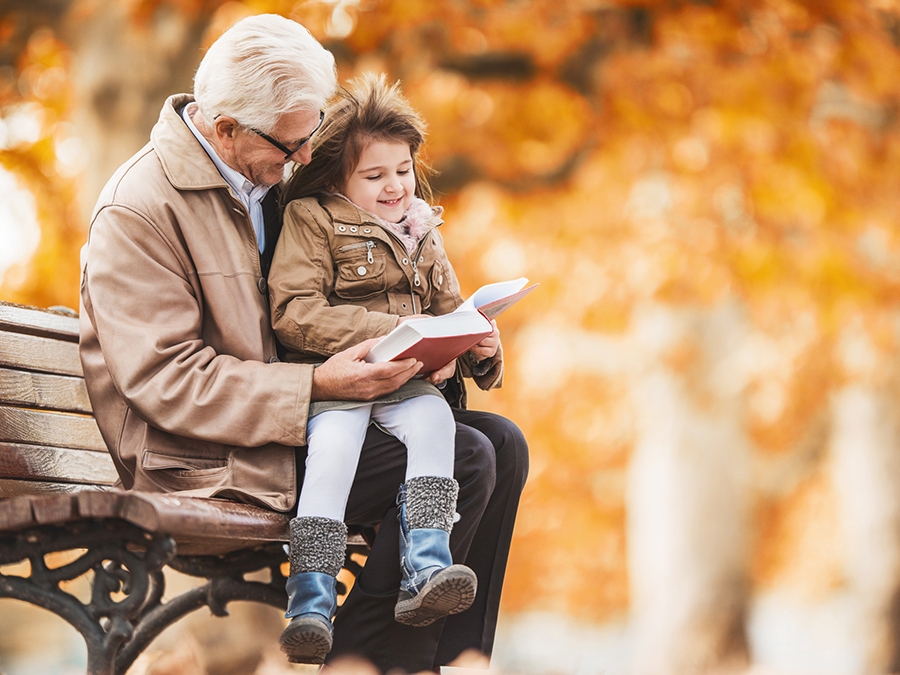 Perhaps one of the greatest responsibilities that God has given to parents and leaders is the privilege of passing along the stories of His relationship with us to our children. With each new generation comes the challenge of transferring our faith to those who have not yet experienced the faithfulness of God.

It was a blessing for me to grow up in a family where the things of God were held in high regard. Our family’s values were built on a firm belief that God was real, that He loved each of us and that He was involved in our lives every day. These lessons were confirmed by convincing stories of how God had provided for my parents and for their parents over the years.

Our little church was made up of people who became my extended family, and their faith experiences were shared with all of us who were younger. As we listened to testimonies about some pretty overwhelming challenges that some faced, their need for God’s intervention seemed very real. We joined them in prayer, and as time passed, we heard expressions of gratitude for how God had provided, protected, healed, strengthened and carried them through their times of trouble.

Those stories may seem far away, but the seeds of faith that were planted continue to bear fruit in my life. Sharing these stories with my own children and grandchildren has become an important mission for me. God knew how important it would be to keep the stories of His faithfulness alive and meaningful to subsequent generations. Evidence of what He has done in the past provides an important basis for developing belief in the hearts and minds of those who come along in later years.

As the children of Israel crossed over the Jordan River and entered the Promised Land, God told Joshua to send a man from each of the 12 tribes to get a large stone from near where the priests had stood as they crossed over. Joshua set up these stones as a memorial of what God had done for His people. What happened that day is one of the most dramatic accounts of God’s intervention for His people. He wanted them to always remember that He performed a supernatural miracle that would have no other acceptable explanation but that it was an act of God. In Joshua 4:21-22, God said, “In the future when your descendants ask their parents, ‘What do these stones mean?’ tell them, ‘Israel crossed the Jordan on dry ground.’”

God calls us to invest our time in sharing our faith that has been confirmed throughout our lives with those who follow after us. As we pour into their lives, we can provide the seeds of faith that will grow into their belief that God is who He says He is, and He will do what He says He will do. This investment will yield dividends into the future as new faith is born, grows into maturity and is shared again.