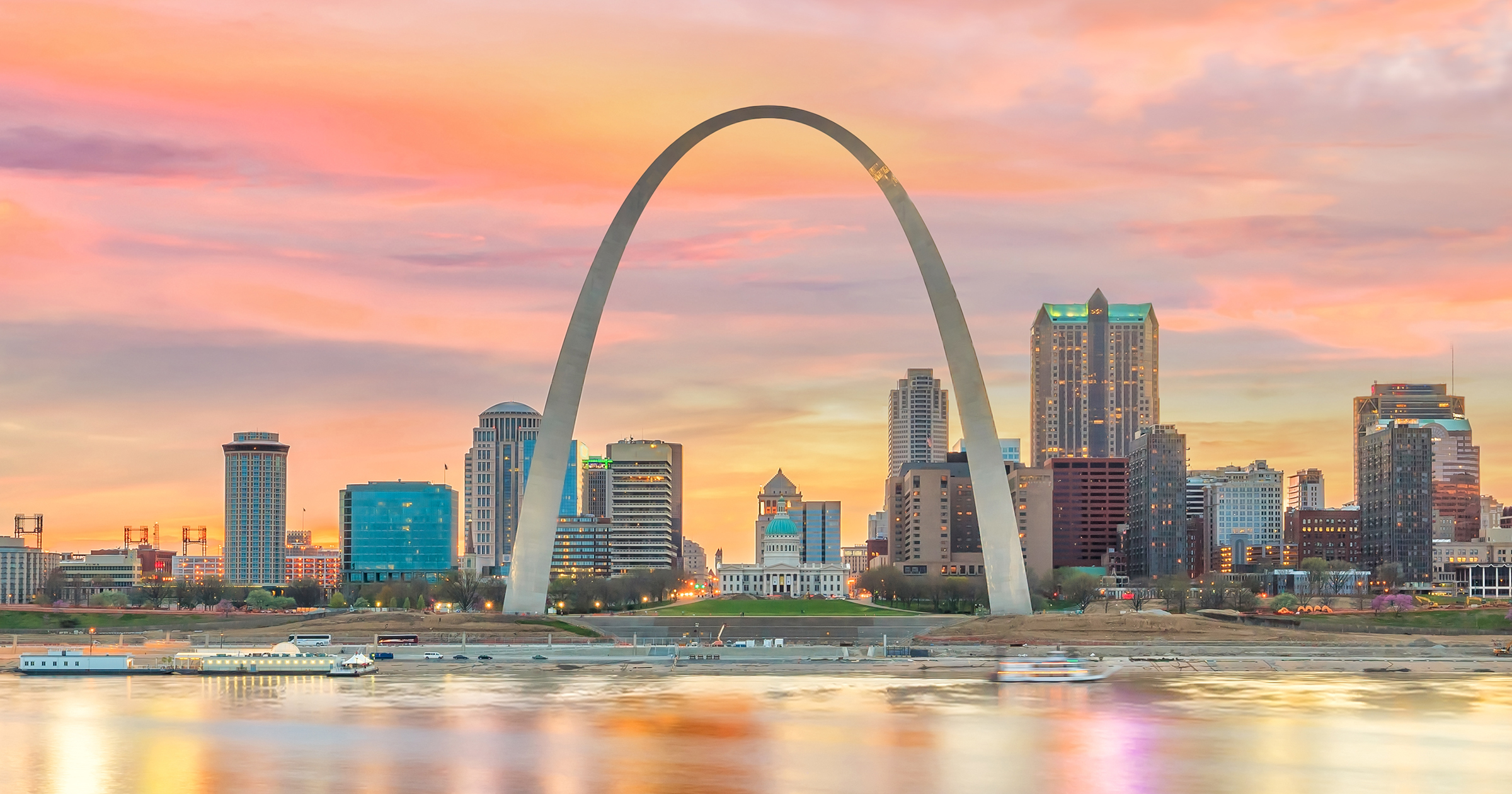 Silver Spring, Md. – The Executive Committee (EXCOM) of the Seventh-day Adventist Church voted Wednesday, February 17, to move the 2022 General Conference (GC) Session, the quinquennial business meeting of the denomination, from Indianapolis, Ind., to St. Louis, Mo. The vote comes after GC Management was unexpectedly informed by the city of Indianapolis that the space in Indianapolis, was no longer available for the June 6-11, 2022 dates. These dates voted by the General Conference Executive Committee will remain the same.

“The announcement to us that the dates in Indianapolis were not available came as a complete surprise since we had taken this information to the GC Executive Committee,” said President of the Seventh-day Adventist World Church Ted N.C. Wilson. “The officials in Indianapolis have been gracious but found they were unable to provide the verbally confirmed dates. We felt badly about not continuing the wonderful collaboration with the Lake Union, Lake Region, and Indiana Conferences.

“However, God had already foreseen the problem and through helpful contacts with the St Louis Convention Center, the exact same dates of June 6-11, 2022, were provided. God always is going before us to open the way,” he said

The Adventist Church Executive Committee had originally voted during the 2016 Annual Council to return to St. Louis for the 2025 GC Session.

This new development comes after a January 12 vote from EXCOM members to postpone the GC Session originally scheduled for late June of 2020, for a second time, due to continued challenges arising from the COVID-19 pandemic.

Although the GC Session will now be held in St. Louis, which is within the Mid-America Union, instead of the Lake Union Conference, the two unions will join together to collaborate in evangelism and mission ahead of the meetings.

Gary Thurber, president of the Mid-America Union, also expressed his desire to work together during the upcoming GC Session. “When we learned this exciting news about the General Conference Session, our thoughts turned to the greater St. Louis area, which is divided by the Mississippi River,” he said. “ In actuality, there are two unions and four conferences covering this territory: the Mid-America Union with the Central States and Iowa-Missouri conferences, and the Lake Union with the Lake Region and Illinois conferences.

Thurber continued “Because of this, we are happy to be inviting the Lake Union to co-host the GC Session with us. The Lake Union has already prepared in a big way for the Session that was to be held in Indianapolis, so they will bring much experience and help to the table. We are thankful they are willing to work with us to impact the entire greater St. Louis community with the Three Angels Messages. It is always a privilege and honor to host a General Conference Session!”