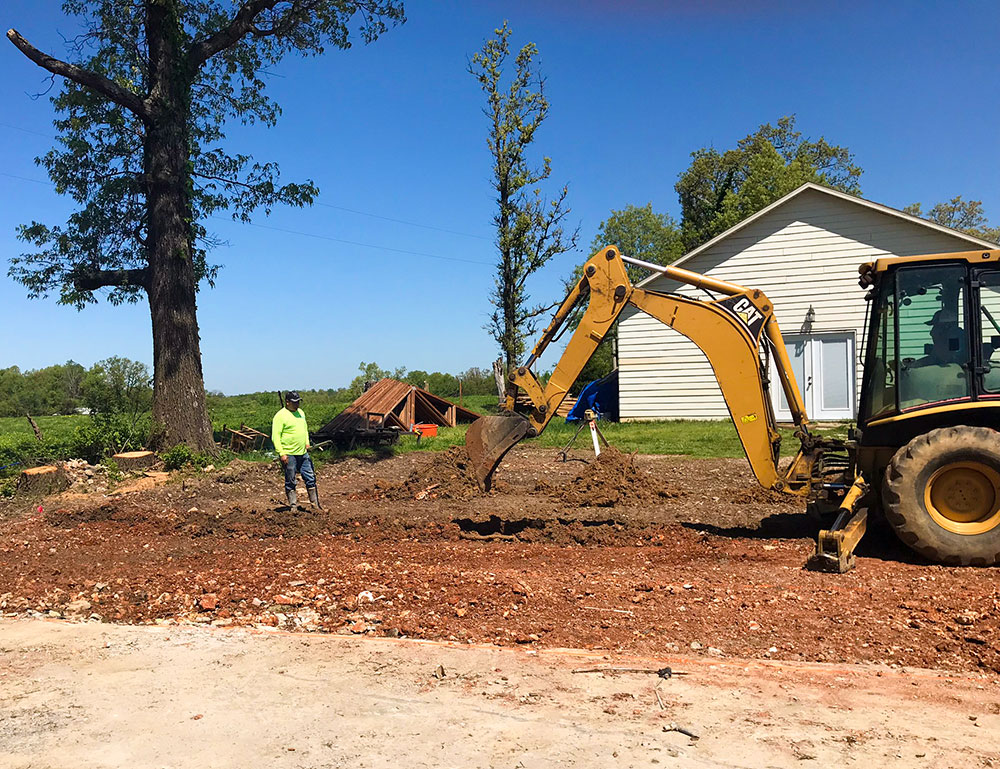 HUNTSVILLE, ARK. – The Huntsville Spanish group had been growing for some time. They bought a small church with a small all-purpose building and were enjoying a thriving congregation. When Stennett Nash moved to the area, they began to think about adding a real fellowship hall where they could enjoy getting together for dinners and other programs they wanted to to implement. The group decided they needed to expand their sanctuary to include Sabbath school rooms and a fellowship hall. They began exploring their options, counting their finances and talking about trying to finance a loan. During this time, the group was reorganized and they became the Huntsville Spanish company on March 2, 2019.

While things were in the exploratory stage the church received an offer from a lady who had bought a large modular building, planning to make it into a home. When looking into the nitty-gritty of getting it moved, set up and remodeled, she decided to just cut her losses and get out. However, the building was sitting on airport property and it had to be moved by April 30. She asked the Huntsville Spanish leaders if they would like the building and be able to move it, if it was donated to them. To Nash it was an answer to prayer.

The company talked with the conference Associations Director, Tony Cash, who took a quick look at the new building and where it would have to be placed. There was no place on the church property without moving the small building already there. Cash helped the proposal go through the appropriate Committee and got the go-ahead from the conference Executive Committee. With three weeks left to move, the existing building was removed and the area was levelled. The church men came together to clean up the debris and get the foundation laid. The moving company was held up a few days because of rain and high winds, but the Lord held His hand over the project and made it happen! Finally, the building made it to the site.

God is moving in the Huntsville Spanish Company. May He continue to guide them as they let their light shine in their community.