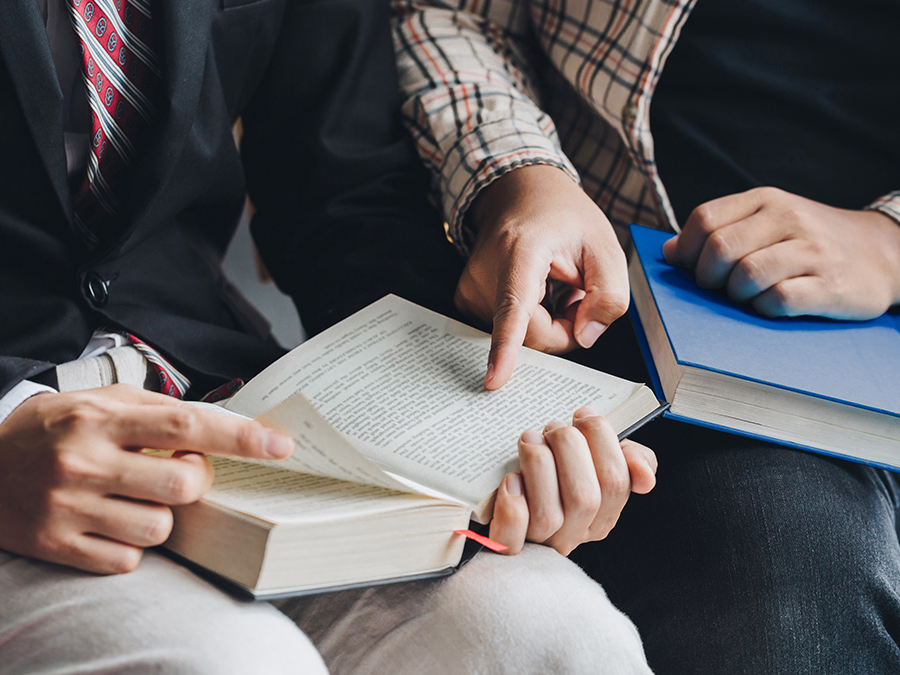 Jeff was a troubled young man who I met on the opening night of an evangelistic series. He was relatively quiet but a pleasant person. He came every night to the meetings, and as we got to know him better, he would ask very relevant questions. Some of those questions centered around the Sabbath, and how to keep the Sabbath. Other questions were in reference to death, the second coming of Jesus and baptism.

He seemed more relaxed and happier as we continued through the meetings and was baptized. The joy on his face at his baptism confirmed he loved Jesus and wanted to walk with Him.

After the evangelistic meetings, we continued to meet for Bible study and fellowship, both one-on-one and in a small group. He was like a sponge soaking up the Word of God.

A few months later, I stopped by his home one afternoon to simply say “Hi” and have prayer with Jeff. When he opened the door, I was greeted with incredible kindness and grace. He asked me to step in and visit awhile.

After about half an hour, Jeff went to the kitchen and came back with two glasses of liquid. He graciously asked if I would like a glass of wine. I remember kindly declining. He said, “Pastor, it is a hot day, and this will be refreshing, why not?” It dawned on me something was missing. I said, “Jeff, you remember several months ago we studied what the Bible says about alcohol?” He replied, “Yes, pastor, the Bible is very clear about staying away from strong drinks and I have done that.” And I began to see where he was coming from.

Jeff had been a long-time consumer of hard liquor in very large quantities. He had given those up before he was baptized. So, I asked, “Jeff, did you know that wine is also alcohol?” I will never forget the look on his face. He was astonished. He replied, “Pastor, I never thought about that. I always thought wine was like drinking water. Please tell me more.” He set the glasses down on the table, and we began to visit. I shared with him the story of Jesus turning the water to wine in the New Testament. And I remember, when we got to the point about the governor of the feast talking about saving the best wine to last, Jeff looked at me and said, “Pastor, the wine Jesus made wasn’t fermented.” I said, “You’re right.” He replied, “Now I get it.” And I replied, “That’s what it means to be growing in grace.”

He asked me to come with him to the kitchen. He then poured all the wine he had down the drain and threw the bottles into the trash. He turned, gave me a hug and said, “Thanks, pastor.” I had prayer with him, and he was rejoicing to keep learning more as he walked with Jesus.

That’s one example of continued growth in Jesus. Each one of us must be open to hearing the Holy Spirit’s voice and anxious to follow in His footsteps. Regardless of which side of the fence we’re on, may we be gracious, warm and winsome for Christ.