Hope in a Hopeless Situation

On September 20, 2017, Hurricane Maria slammed into Puerto Rico, ranking as one of the worst natural disasters to have ever passed through the island. 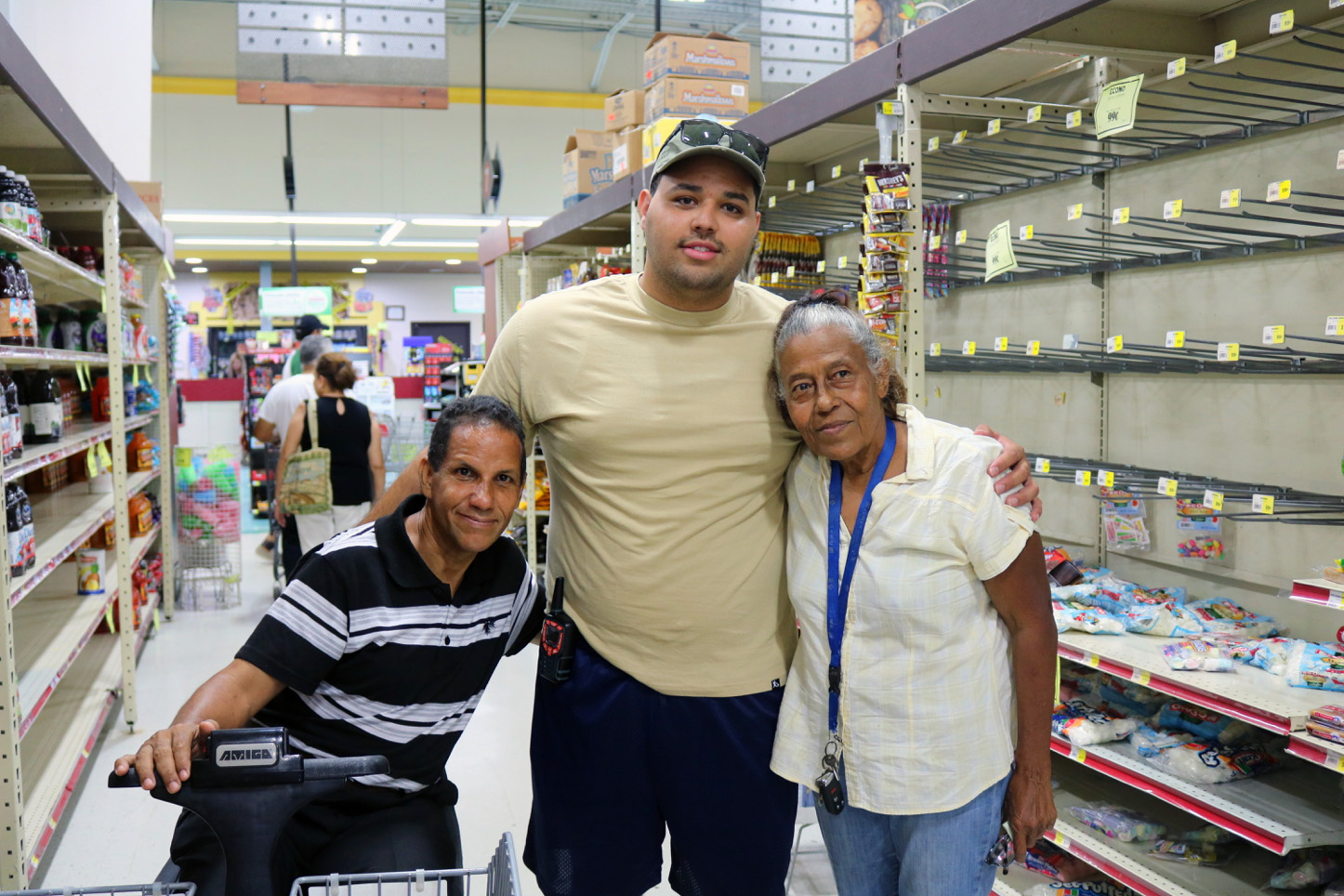 On September 20, 2017, Hurricane Maria slammed into Puerto Rico, ranking as one of the worst natural disasters to have ever passed through the island. We all saw the images of the catastrophic damage and the major humanitarian crisis it caused. My wife and I were born and raised in Puerto Rico, and as news started coming in about the devastation, it broke our hearts to hear that roads were impassable and that our beloved island was left without power and communication. Worst of all, we were grieved to hear that thousands of people had lost their homes and all that they had worked for their entire lives. As we worried about our families and started to think about what we could do to help, the Lord inspired us to see the situation as an opportunity to minister to others. We felt impressed to go directly to the island and help out in whatever capacity we could. As a pastor of several churches in southern New Mexico, I informed the members that we would be heading to Puerto Rico as soon as flights were available. Our people were generous and eager to help as they collected supplies and offered financial support.

Eleven days after Maria made landfall in Puerto Rico, we arrived in San Juan and we were greeted with a shocking and appalling reality. At the airport, there were dozens of people lying everywhere, water dripped from the ceiling and, due to the lack of power, the heat was suffocating. The scene outside the airport was not any better. Destruction was far and wide but we were not disheartened because we knew God had a mission for us to fulfill. We immediately drove to San Sebastian on the west side of Puerto Rico to check on our family and we were grateful to find that they were safe. For the next few days, we went through the community distributing bags full of groceries and toiletries, but most importantly we prayed with people. Sadly, I learned that the Eneas Seventh-day Adventist Church, the place where I met the Lord, had been severely damaged by the hurricane. We spent time there helping to clean it out and salvage what was left. Several days later, we went back to the east side of the island to help in the areas of Toa Baja and Toa Alta. The hurricane affected these areas most dramatically due to the flooding of the La Plata River. Unfortunately, my mother-in-law’s home was one of the many homes damaged.

Despite seeing the loss and suffering, we were encouraged to see how the Holy Spirit worked in the hearts of the people we encountered. We rejoiced every time we saw the smiles on people’s faces after they would hear our words of encouragement or receive a bag of groceries. We heard dozens of testimonies as people told of how God had protected and saved their families. We also saw first-hand how God made it possible for my wife and I to get to people and places that needed our help. After two and a half weeks, we came back to New Mexico safely, but not without thanking God for this wonderful experience. Puerto Rico has a long road to recovery but there is no doubt in my mind that our God is in control and that He is coming soon! In the meantime, I invite you to keep praying for the people of Puerto Rico and for all those who were affected by this tragic storm.