Hurricane Laura Led Us to 3ABN 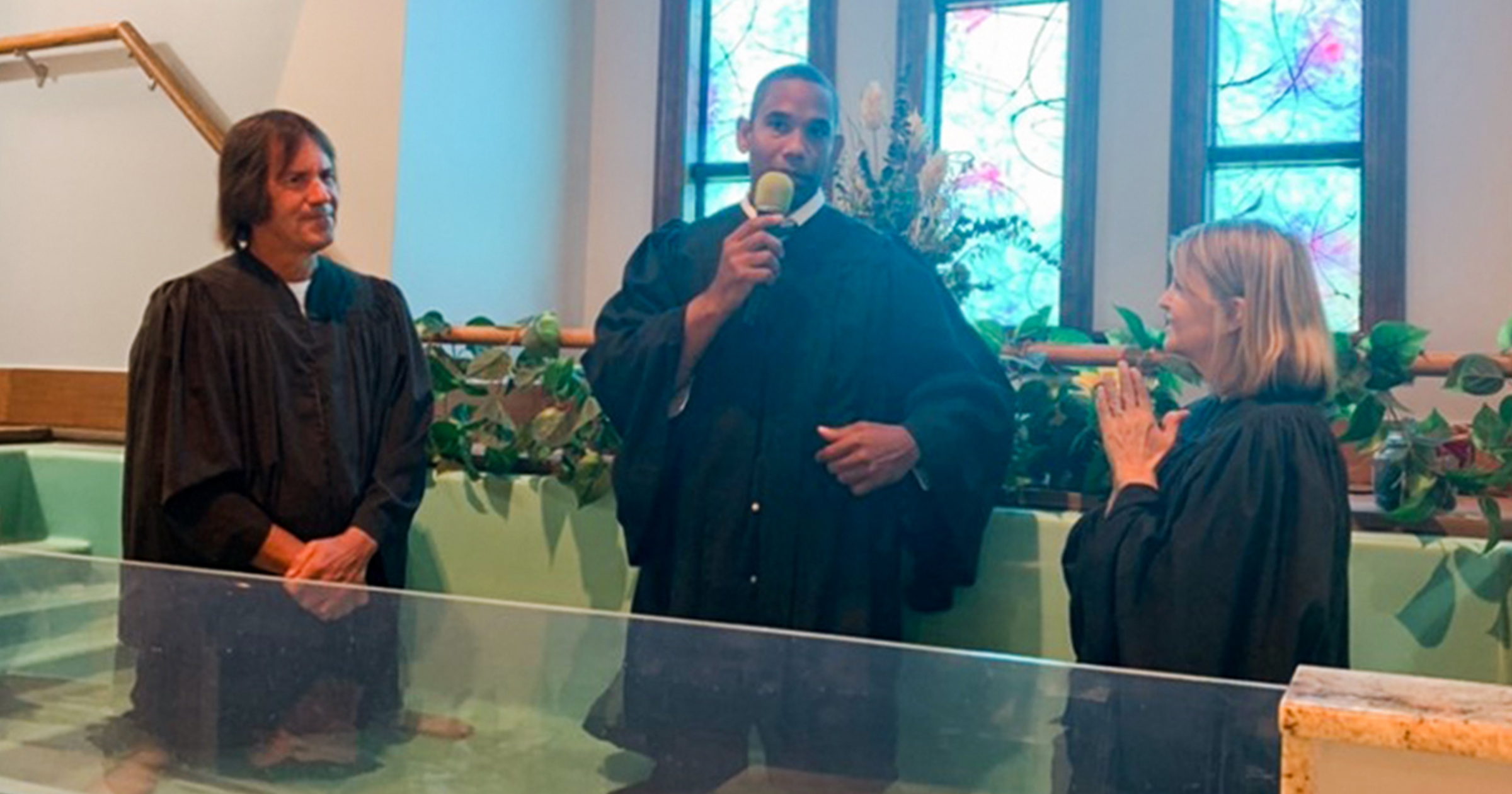 LAKE CHARLES, LA. – Dean and Hilda Day were living in Lake Charles when Hurricane Laura plummeted the Gulf Coast in August of 2020. They lost power as did most of the entire city, but Dean stayed behind to work and help other people during the aftermath of the storm. When the power came back, Hilda returned home to be with her husband. As they were surfing through the channels, they came upon a program called Amazing Facts. They were mesmerized with the things Doug Batchelor was saying and they continued to watch. As the days followed, they tried to find Amazing Facts again and saw that it was a part of a network called 3ABN. They started watching 3ABN and all the programs they were airing. They agreed with all the Bible truths they were hearing and were amazed that the preaching was backed up by Bible scripture.

They continued to watch 3ABN for almost two years, learning many things. In March 2022, with  the COVID-19 pandemic response winding down, they desired to have Christian fellowship with other believers and so they looked for an Adventist church near them. They found Lake Charles Seventh-day Adventist Church and began attending. Dean was raised Methodist, and Hilda was raised Baptist. They both had questions that their churches could not give them answers for. Hilda was taught that when you die you go straight to heaven, but as she watched the programs on 3ABN, she learned that the Bible says we are asleep when we die. She is so happy that the programs of 3ABN have given her permission to accept the work of God as it is written and not to rely on the traditions of men. Dean has totally changed his life; he no longer drinks alcohol and the things he used to do on Sabbath he doesn’t do anymore. After receiving additional Bible studies from Malcolm and Darla Gibson, Dean and Hilda were baptized on July 16 by Hillis Jeffries, pastor of Lake Charles church. They are happy to have found 3ABN and a new church family.