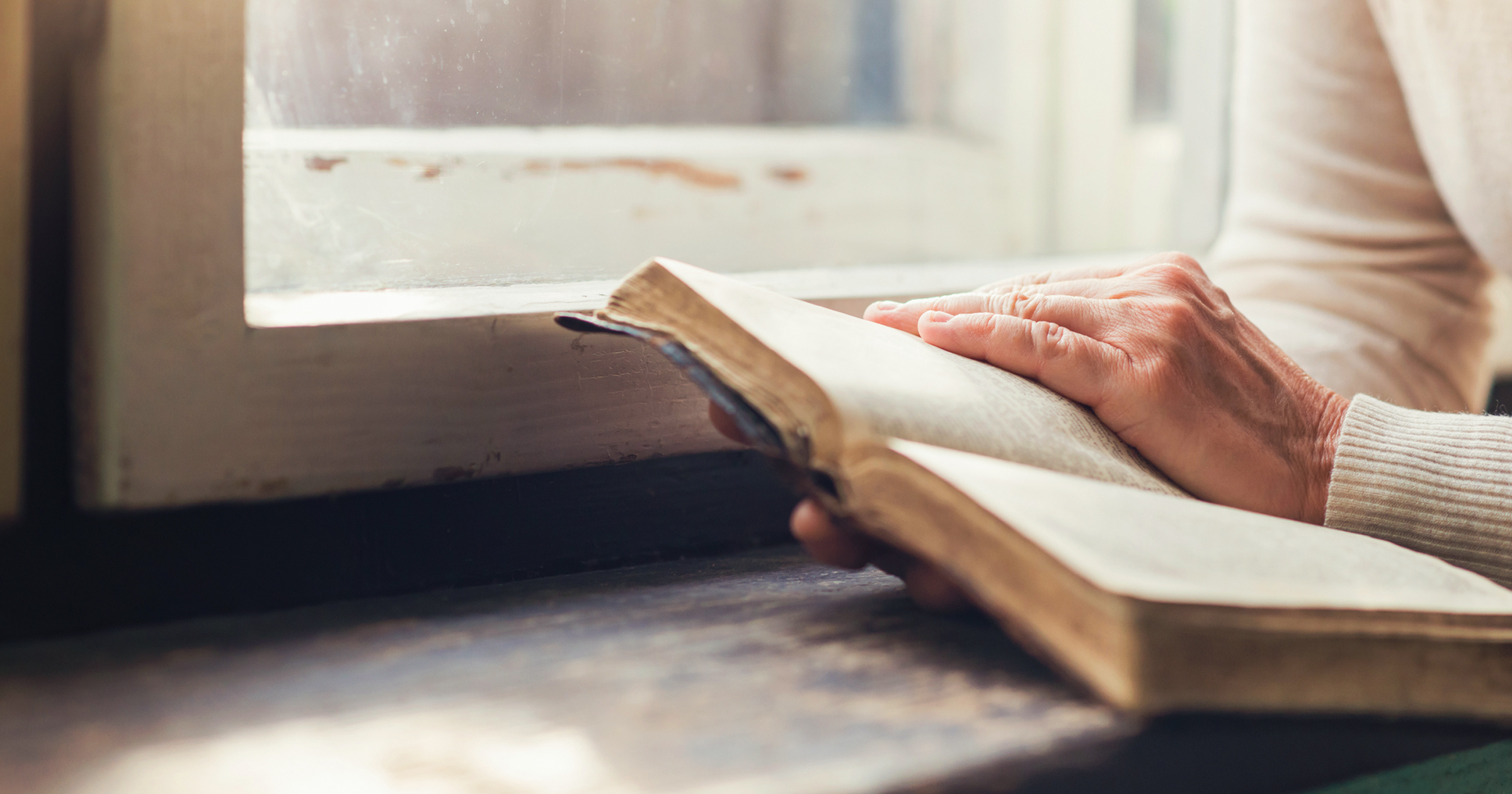 MOUNTAIN VIEW, ARK. – As a new member of the Mountain View Seventh-day Adventist Church, Geraldine Huff has a history of strong Christian influence that stretches across 400 years. One branch of her family immigrated to colonial Virginia in 1700 as French Huguenot refugees. Having previously fled to Switzerland, they made their way to London where four ships left for the New World. They were instrumental in evangelism and church planting among the colonies. Through another branch, her great-grandmother’s family were from the Roman Catholic Church in Germany. Great-grandmother Frances rejected the teaching of that church and eventually married a protestant minister.

These ancestors, as well as her father and maternal great-grandfather, who were both pastors, were instrumental in developing her Christian faith. Geraldine was active in the church that she attended from an early age. Baptized at 16, she lived her faith, always active in music ministry, choir and special music. Singing was an act of worship helping her to express her faith. Her church was like a family to her for more than six decades—and yet changes were on the horizon.

She married Chuck, a Seventh-day Adventist, and through the years the common bond of faith in Christ as their Savior and Redeemer kept Geraldine and Chuck from having any religious disagreements. More than 30 years went by, with each attending their individual churches based on their convictions of belief. Occasionally they would attend church together for special events, but both knew that a family is blessed in unity of church attendance. Geraldine chose not to dissuade Chuck from his beliefs and, as time rolled by, she noticed a gentle, consistent change in his life. She was happy to see that his church association was strengthening him in many ways. She felt that Chuck needed to know that the changes in his life were not solely the result of her influence, but of his connection to God and to the people in his church.

She always had questions about the Sabbath. The word “remember” gave her much to ponder. She wondered if there was a deeper meaning to the word than she had formerly believed. At the time when the questions were getting stronger, the Mountain View church held a series of meetings called “Chronicles of Prophecy” with an Amazing Facts Ministry evangelist, Dakota Day. Geraldine had a great desire to learn more and faithfully attended, watching the live feed from home or attending the meetings held in a public setting when she could. Many questions were answered along with the fact that “resting in the Lord” is the emphasis that we must “remember.” When the meetings closed, she did not feel ready for church membership but began attending church on a regular basis and completed the Discover Bible Studies on her own.

After much prayer and study, God let her know that it was time to take the step of church membership. During the first part of 2022, that became a reality. Life now? … She says, “I’m hungrier for the Word.” Faithfully experiencing morning and evening worship, Geraldine says that she just wants to study more. “I came to this experience with Jesus in my heart and knowledge for living life in Him, but now I have a hunger to learn more. I’m ever growing and ever loving my Lord.”