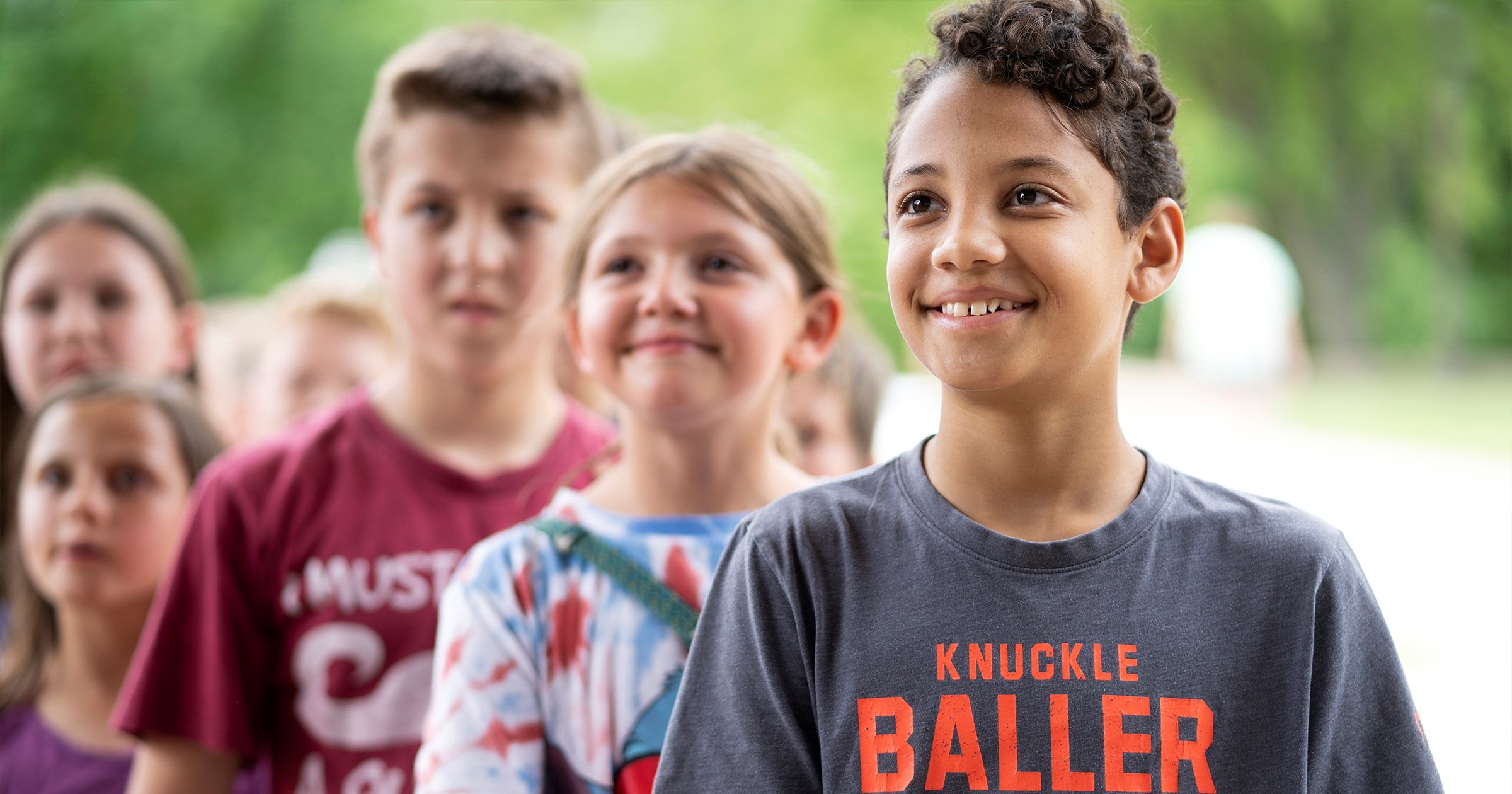 GENTRY, ARK. – The Northwest Arkansas Camp Meeting was held May 31-June 4 as an on-site, Gentry Seventh-day Adventist Church Camp Meeting that was also live-streamed. The theme was “Hope in the Storm.” Jim Stevens, M.Div., D.Min., was the speaker for Friday and Sabbath. Alex Rodriguez, evangelism director and associate director of the World Bible School for the Voice of Prophecy, was the weekday speaker. The King’s Heralds quartet provided special music. The children’s divisions were well-attended and lively.

The Northwest Arkansas Spanish Camp Meeting was held at the same time, in the Ozark Academy gymnasium, with Southwestern Union President Carlos Craig as the speaker and his sidekick, Antonio Bigote (a delightful puppet). The theme for the Spanish Camp Meeting was “Tell Your Story,” with Arkansas-Louisiana President Rick Dye, Executive Secretary Jeff Villegas and Ministerial/Evangelism/Multilingual Ministries/Family Ministries Director Jose Pagan in attendance to welcome our Spanish-speaking constituents. Several baptisms occurred on Sabbath afternoon and we celebrated the new souls committing their lives to the Lord.