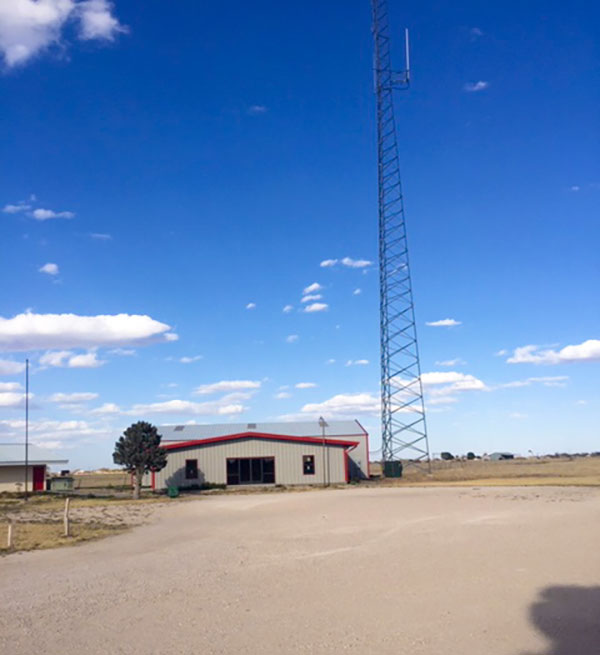 HOBBS, N.M. – On Feb. 12, 2019, five television stations that belong to the Hobbs Seventh-day Adventist Church were broadcasting again after having been off the air for quite a long time after a lightning strike hit the station tower.

The Hobbs church has invested approximately $7,000 so far to repair the damage and get the stations on the air again. The process to repair the equipment has been arduous and there is still some work that needs to be done; nevertheless, the church is happy that the stations are operating again.

A sister radio station was also affected by the same lighting storm; however, it only took about six months to repair it.

The Hobbs church is currently in the process of building a new media facility that will house equipment for the TV and radio stations. The equipment was previously installed in the church’s gym. The Hobbs church members are thrilled about this new project.