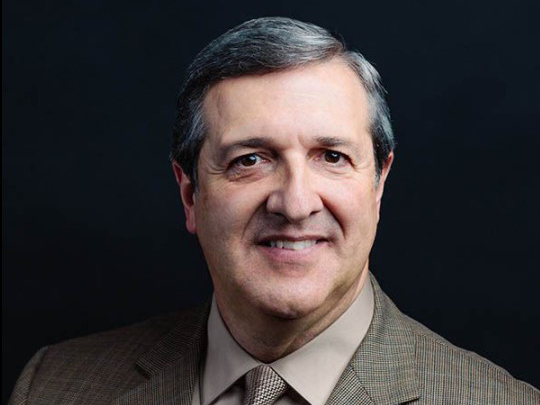 Upon his election to the position, Rigacci shared that he is humbled by the opportunity and that he will continue to serve God at the Southwestern Union with enthusiasm and dedication. He is committed to continuing the great contributions of his predecessor, Eduardo Canales. He looks forward to working with the Southwestern Union administration and the leadership of the Union’s five conferences under the Lord’s direction and wisdom in order to increase and expand God’s kingdom, not only for growth and improvement, but to finish our commission and to be ready for Jesus’ second coming.

Rigacci began his ministry as a pastor for the Seventh-day Adventist Church after graduating with a bachelor’s degree in theology from the Universidad Adventista del Plata in Argentina in 1981. From 1982 through 1987, he pastored several multi-church districts, helped plant several churches, and baptized more than 500 individuals. In 1988, Rigacci joined the Texas Conference as a pastor, pastoring in McAllen, Dallas, Garland, and Keene, and continuing to plant churches, mentoring new pastors, and baptizing several hundred new members before being called to the conference leadership team.

Rigacci will complete his Master’s in Pastoral Ministry from Andrews University in August, 2021. He is married to Monica, a music professor and registered nurse, and they have two adult children, Fernando and Anniella, and six grandchildren.