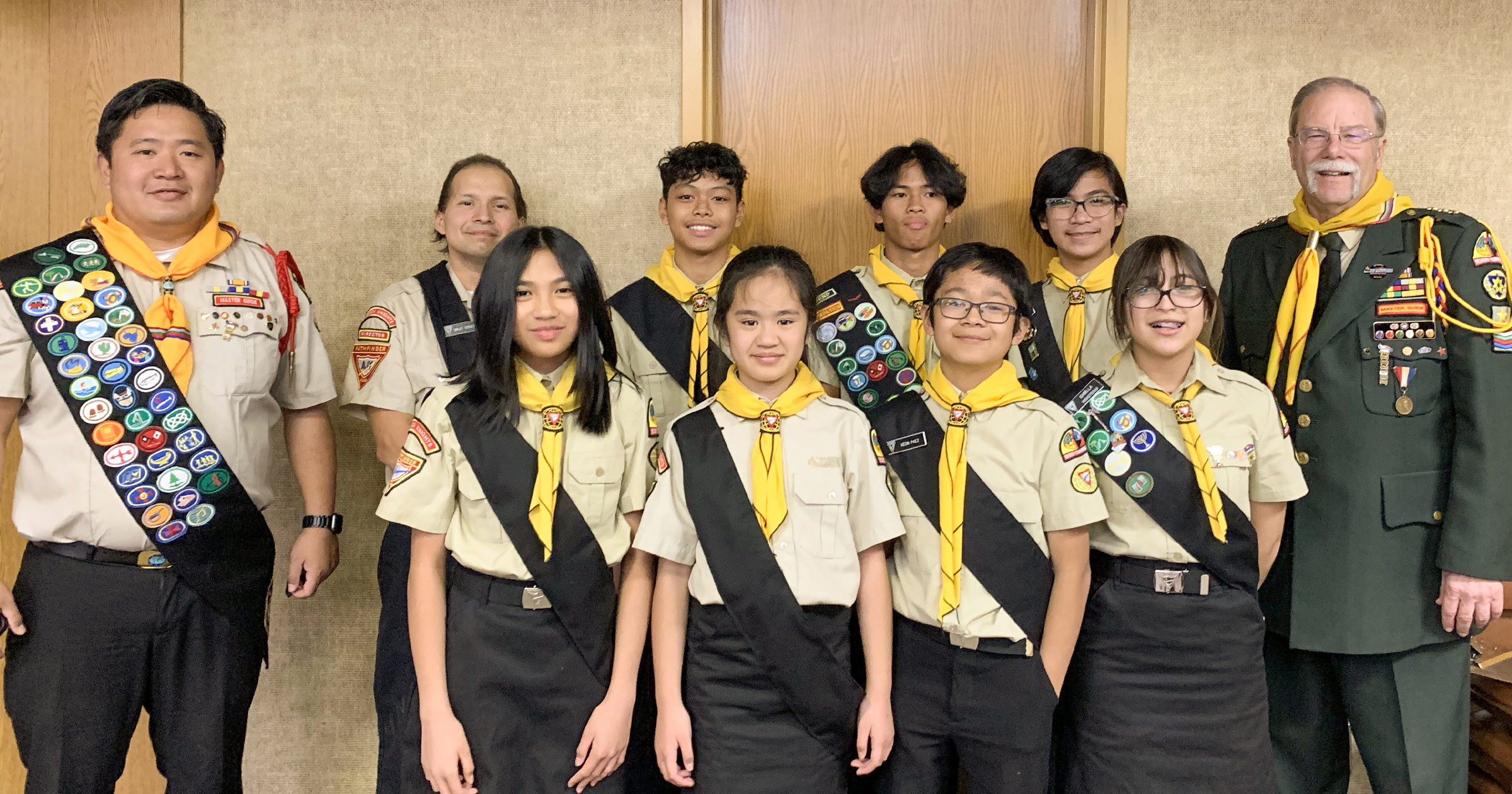 CORRALES, N.M. – The Texico Conference Pathfinder Bible Experience (PBE) held the first Area Level sessions of the year in February after taking a short hiatus due to COVID-19. Three teams were excited to participate in the Northern New Mexico Area PBE on Feb. 6., which was held at the Central Seventh-day Adventist Church in Albuquerque. Two additional teams from Clovis and Lubbock took part in the West Texas Area PBE on Feb. 13.

Pathfinders were happy to return to PBE activities with some familiar changes at the meetings. Churches hosting more than one team followed COVID-19 protocols and the teams were distanced while parents observed from a separate room.

This year, Pathfinders studied the books of Hebrews, James, and I and II Peter. Teams consisting of six Pathfinders and one alternate answered 90 questions of which they could earn from one to five points. At this level, 136 points were possible and the team with the highest total points had their total become the standard to which each of the other teams was compared. All of the teams advanced to the Texico Conference level PBE, which was held online on March 6. Teams who scored 90% or above of the top score in the Conference level advanced to the Southwestern Union level.

Congratulations to each of our Pathfinder Clubs studying these books and internalizing their messages.