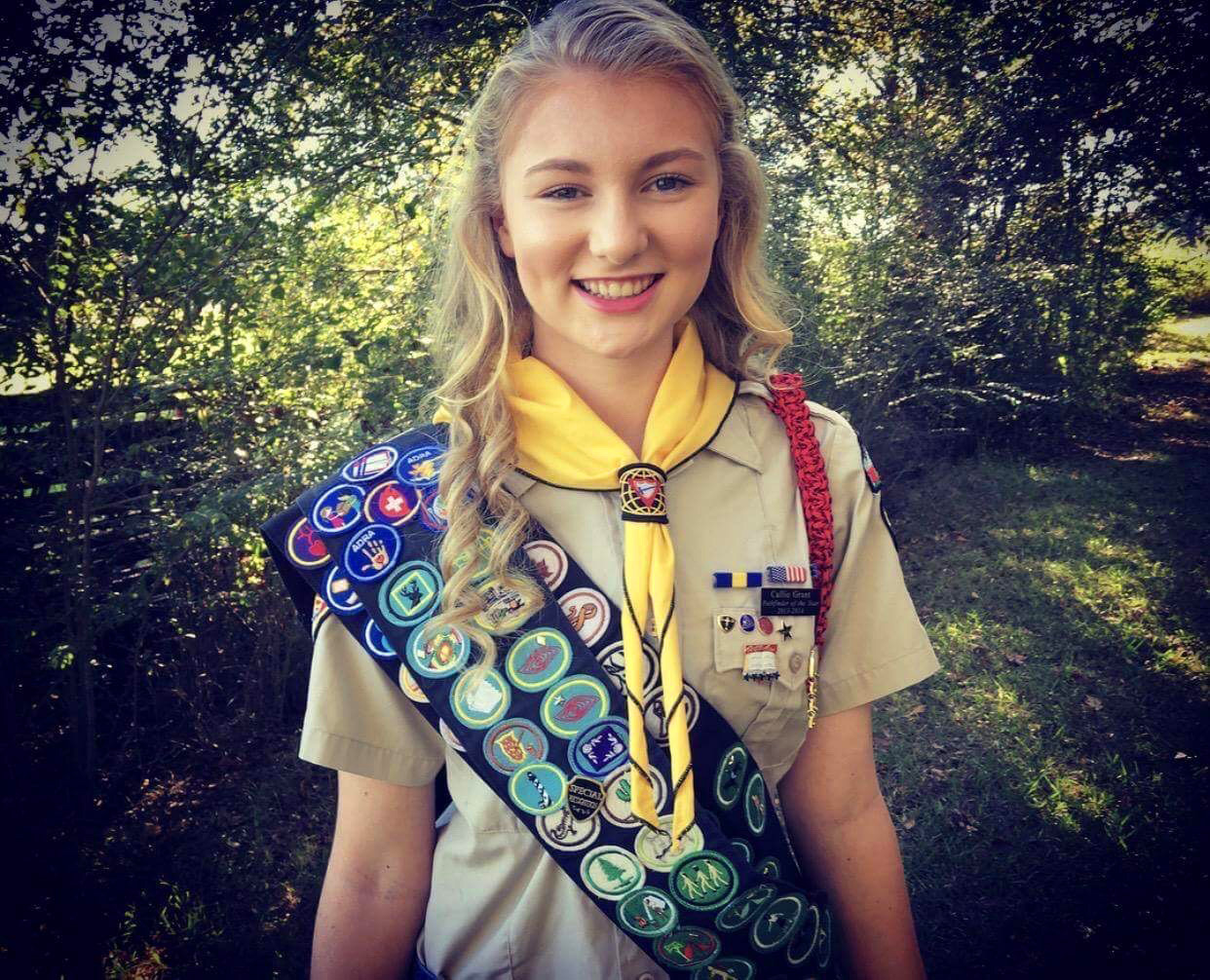 The Pathfinder and Adventurer ministry in the Arkansas-Louisiana Conference is governed by the Pathfinder and Adventurer Council (PAC). Membership is made up of the conference Pathfinder director, coordinators from the four areas of the conference, and representatives from each area. At the fall council it was unanimously voted to add four new positions to the council. These positions will be for one teenage leader from each of the four areas. These membership positions are one-year terms and are application based.

The decision to add these teen positions was founded on the idea of taking action to train up our youth in leadership positions in the Pathfinder and Adventurer ministry now and in the future. The first two teens elected to hold these positions are Jordan Walkup and Callie Grant. Two more positions from the other areas will be filled within the coming months.

Walkup is currently a leader in the Bentonville Beavers Pathfinder Club where he has been a member since 2009. He is the son of Philip and Francis Walkup. Walkup and his family are members of the Decatur Seventh-day Adventist Church where he serves as a deacon and is very active in the Sabbath morning service. Walkup is studying to become a diesel mechanic at Crowder College in Missouri and maintains a high GPA.

Grant is currently a teen leader in the Shreveport Tornados Pathfinder club where she has been a member since 2012. She is the daughter of Angela and James Grant and granddaughter of Bill and Jamy Grant. Her grandfather, Bill, has been involved in Pathfinder ministry for 25 years and is a member of the Arkansas Louisiana Conference Pathfinder Hall of Fame. Callie is a fifth-generation member of the Marthaville Seventh-day Adventist Church where she serves as a Jr. Deaconess and a youth representative for the church board. Grant currently attends the University View Academy of Louisiana and plans to attend Ozark Adventist Academy for her junior and senior year of high school. In the future, she hopes to pursue her interests in youth ministry, photography, and archaeology at Southern Adventist University in Tennessee.

Please pray for our youth as they learn and grow in their leadership potential.