The Northwest Arkansas Chapter of Sabbath Keepers Motorcycle Ministry had a very active year in 2017. 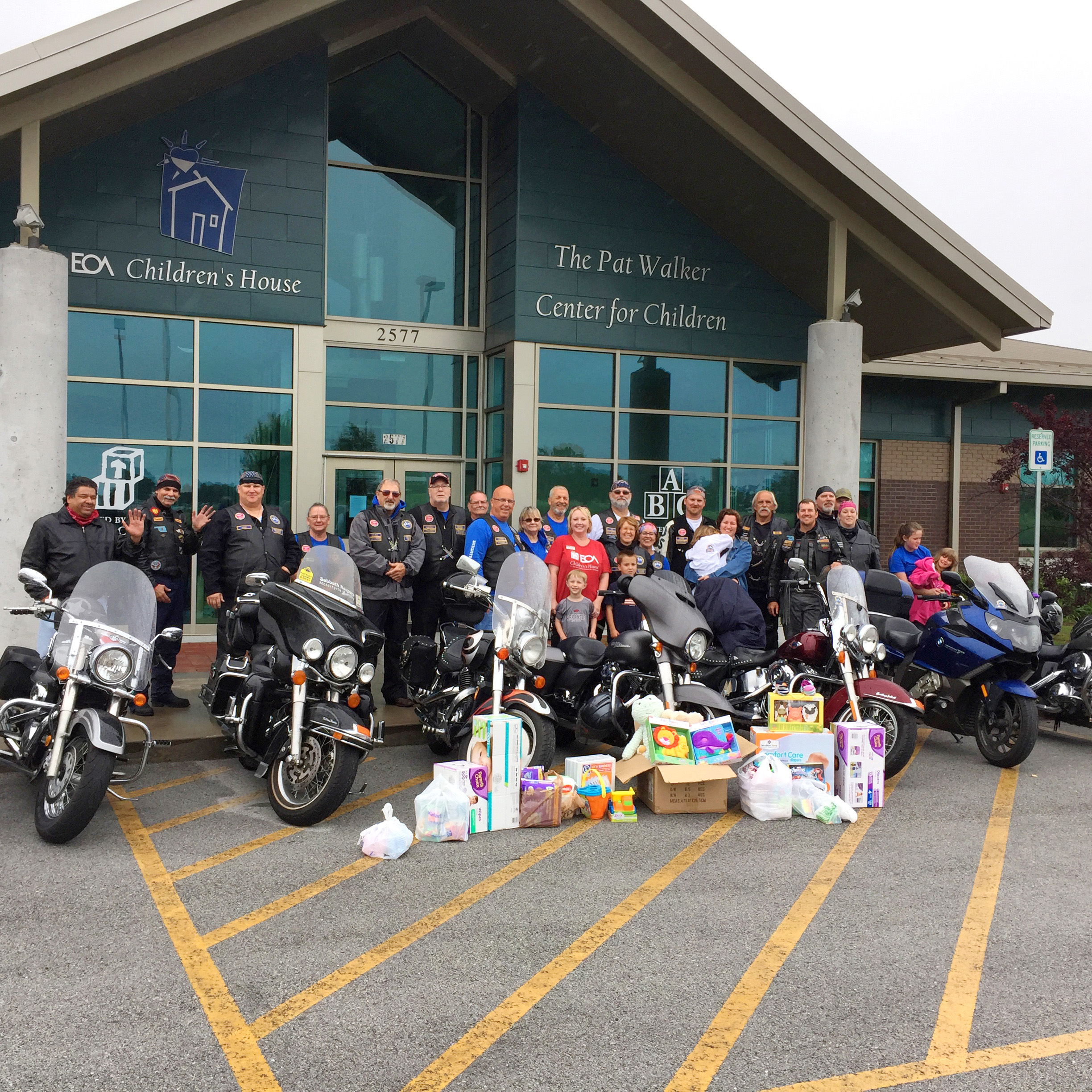 On the Sabbath afternoon of the Rally, the group rode to Springdale, Arkansas, where they presented a donation of supplies to the Economic Opportunity Agency’s Children’s House, a facility that helps children from the age of six months to five years who have been removed from an abusive environment.

At the end of May, the Sabbath Keepers hosted a literature booth at the Steel Horse Motorcycle Rally in Fort Smith, Arkansas. They followed this later in the month with an outreach to the biker community with an evangelistic rally at the Springtown Church.

The keynote speaker was Pastor/Evangelist Myckal Morehouse. Several workshops were presented to allow the attendees to hone their skills in witnessing.

The group started the month of September by hosting a literature booth at the Hot Springs Motorcycle Rally in Hot Springs, Arkansas.

During this three-day event, the group distributed many pieces of literature: Steps to Jesus, The Great Hope, GLOW tracts and coloring books for the attending children.

Later in the month, we hosted a literature booth at the Bikes, Blues and BBQ Motorcycle Rally held in Fayetteville, Arkansas. This is an annual, four-day event that is attended by more than 400,000 motorcycle enthusiasts.

At the end of the year, the chapter took part in many charity events, toy runs, etc. It is through these contacts that we can witness to others, share the gospel of Jesus and take the time to have prayer with those requesting prayer and to listen to those that just need to talk.

These events are great opportunities to plant seeds about Jesus in the community. We are looking forward to the day that we can meet the results of our seed planting in Heaven.