“The temperature drops below freezing on most winter nights in Denver” was all Socorro Ferrell could think about when she heard that her father was sick and living on the streets of Denver, Colo. 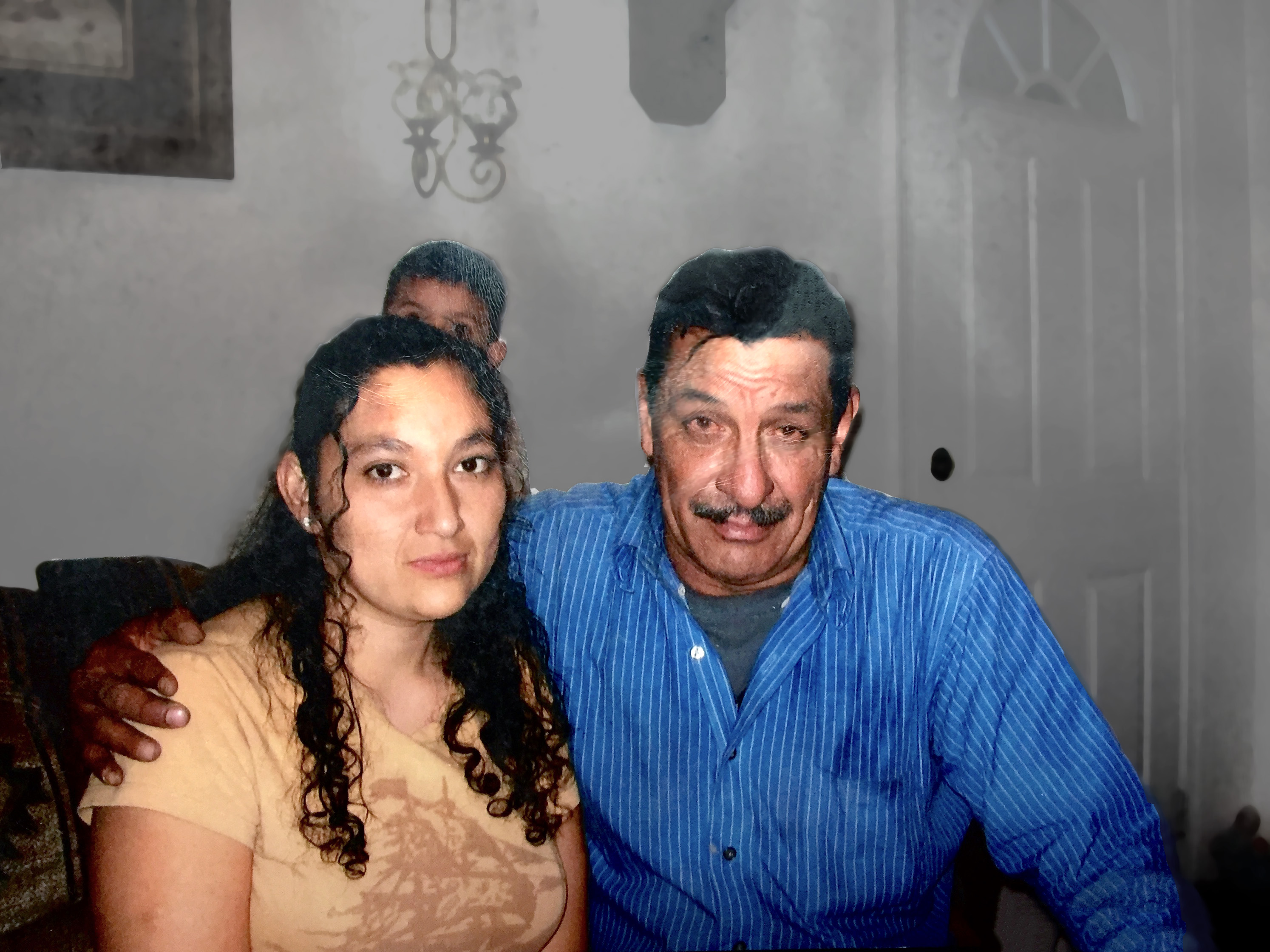 “The temperature drops below freezing on most winter nights in Denver” was all Socorro Ferrell could think about when she heard that her father was sick and living on the streets of Denver, Colo. Besides a brief encounter in 2007, Ferrell grew up not knowing her father. She had heard of his troubles and drinking problem, but her first meeting with him in 2007 only lasted about a half hour and she had not heard from him since.

Ferrell is a member of the Tucumcari Spanish Seventh-day Adventist Church. In October of last year, the church hosted evangelistic meetings and was happy to see many new visitors. Among them was Ramon Ferrell, a visitor who was attending the meetings faithfully every night. It was then that I learned that Ramon was Socorro’s father, and I heard their incredible story. The previous winter, Socorro began to worry about her father and couldn’t bear the thought that he could die alone on the cold streets of Denver.

“I felt love for a father I didn’t know and felt convicted to do something for him,” said Socorro. “I found out where he was and brought him home with me to New Mexico.” Socorro knew that the path forward would not be easy. She realized that although Ramon was her father, they were strangers. She worried about his drinking and lifestyle, but began to study the Bible with him. To her delight, he stopped drinking, found a job and started attending church with her. He felt convicted about the Sabbath and during some evangelistic meetings, Ramon answered the baptismal call.

I had the wonderful privilege to baptize Ramon during those evangelistic meetings. I witnessed this great miracle first-hand. Unfortunately, Ramon has continued to struggle with his past and no longer lives with Socorro, but the church and Socorro have been praying earnestly for him. We hope that he will remember the love and joy he experienced in Tucumcari and recall the truth he learned here. We pray that in God’s timing, He will once again touch Ramon’s heart. Join us in praying for Ramon and for all those who, like Ramon, struggle with addiction. Remember we serve an all-powerful God who never forgets us. He went to great lengths at the cross to reach us and offer forgiveness to all of us. There is no doubt in my mind that He loves us and is patient enough to pick us up, no matter how low and how many times we fall.

Texico
Love is the Answer
Texico
My Value to God?
Texico
A Long-Awaited Moment
Texico
For Such a Time as This
Texico
Run the Race
Current Issue