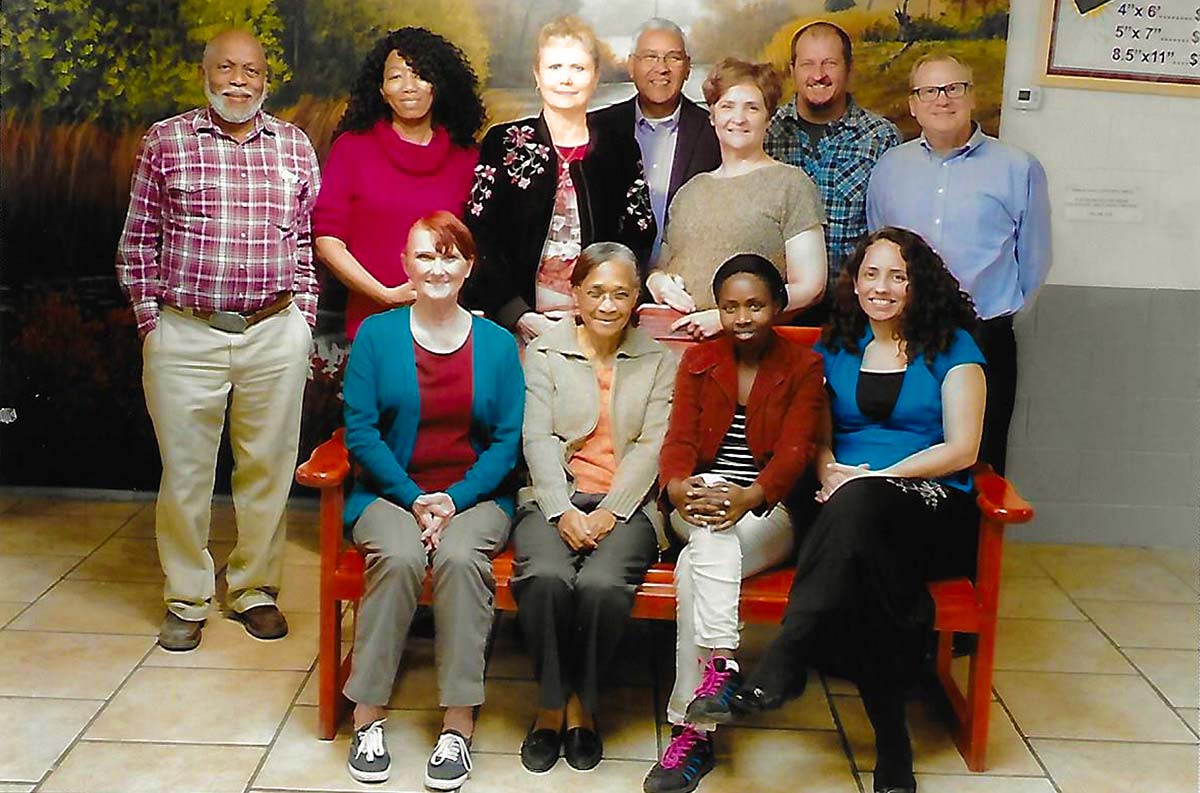 BATON ROUGE, LA. – The Baton Rouge Seventh-day Adventist Church has a Prison Ministry team that is very active with the Louisiana State Penitentiary (LSP), Angola Annexation. The team is composed of 10-12 individuals who are permitted to join inmates for worship services on the LSP grounds two Sabbaths per month.

Although there are dozens of different beliefs represented on the prison campus, it takes a lot of preparation and persistence to be allowed on this campus. The Baton Rouge church has been persistent and has a strong presence at the prison.

The LSP Angola Annexation was once the most dreaded prison in the world. The minimum sentence is 20 years and the maximum is life. Once someone was assigned there, there was little hope of leaving it alive. With approximately 8,000 inmates, it contains some of the most hardened criminals. However, about 30 years ago, the LSP warden decided to allow religious groups into the complex and the Baton Rouge church began its ministry then. In a very unique situation there is also a Baptist Bible Theology College on the campus where inmates can study and learn about the Bible. In those 30 years the atmosphere has changed from extremely violent to a more open and friendlier environment.

The Baton Rouge church presently has about 35 baptized members on the campus and the inmates conduct their own services on the Sabbaths that the church’s prison ministries team is not permitted to come in.

One of the outreach ministries that the church fosters is the annual Fellowship Banquet where inmates’ families are invited to come on campus to meet and greet their family member, and to interact with those from the Baton Rouge church that are in attendance.

The church makes up little gift bags for the families and offers assistance for family members who may live in the area. This year approximately 80 guests attended and enjoyed hearing the Baton Rouge church’s pastor, Mike Martinez, speak of the power of your own testimony. He was followed by the Annexation elder, Demetrius Bradley, who told his personal testimony.

Through a mixture of tears and praise, he reflected how God had worked in his life—transforming him from a soul in need to one working for the glory of God—even if from behind prison bars.