Reflections on My Great Commission 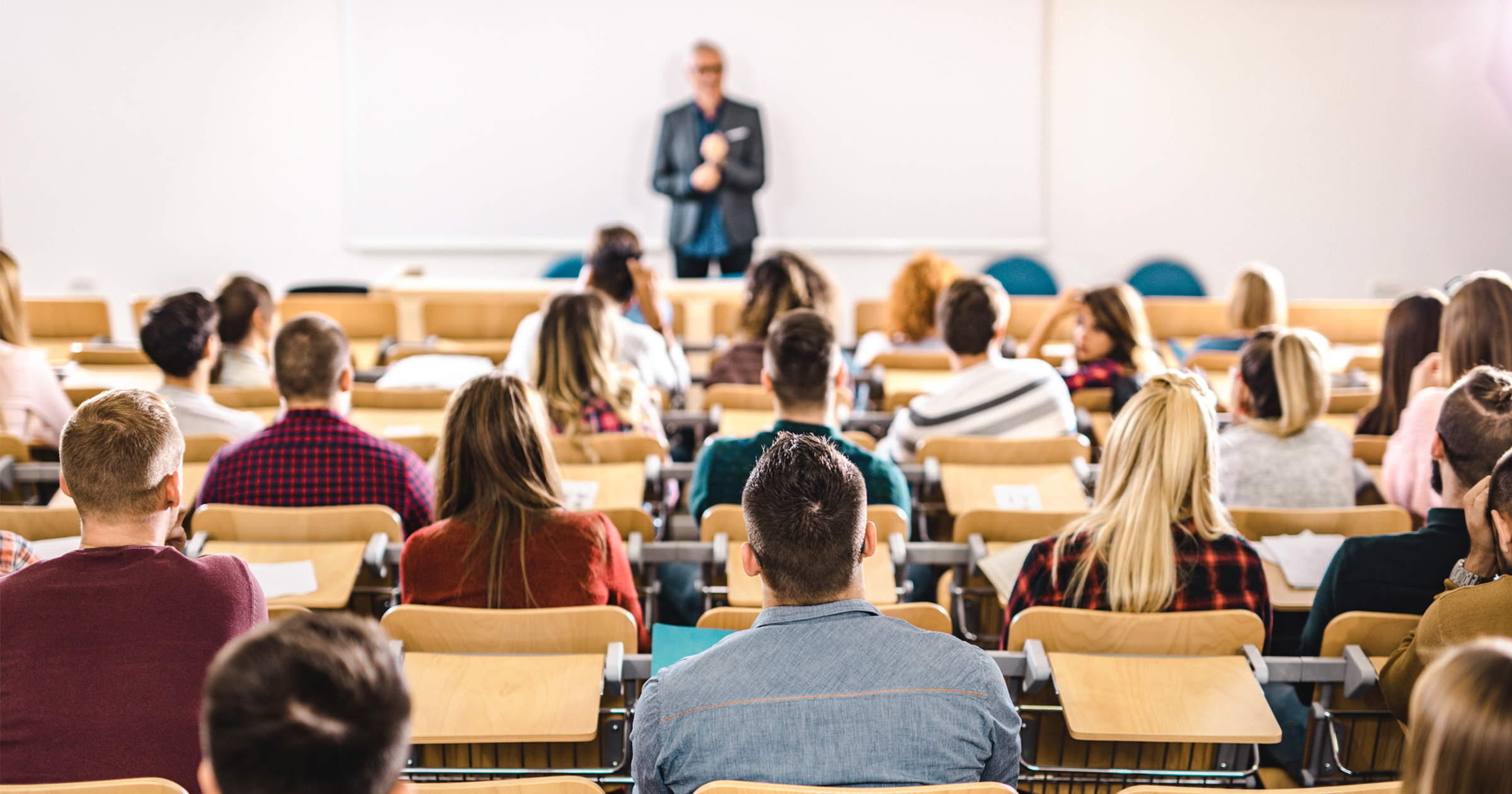 SHREVEPORT, LA. – I remember the day I received my great commission. I was attending a Pathfinder camporee at Camp Yorktown Bay (CYB), serving as one of the leaders of the Malvern Skyhawk Pathfinder Club. We were enjoying an activity in the gym when the conference youth director called me to the side of the gym and asked if I had ever thought about working with kids full-time?

“What do you see me doing?” I responded. He replied, “I see you being a teacher.”

This took me totally by surprise. You see, I had declared as a fifth grader that I would never become a teacher. But the Holy Spirit had other plans for my life. After several weeks of wrestling with the idea of becoming a teacher, I made the decision to quit my construction job and accept an interim ranger position at CYB, with plans to attend college at the beginning of the next school year. The thought of going to college six years after my high school graduation was scary.

While working at CYB, I met and fell in love with Rebecca Gunter. She happened to be living in Keene, Tex. How convenient! We got married and enrolled at Southwestern Adventist University, where we attended together until we graduated with our teaching degrees. Our daughter was born one month before my graduation in 1983.

During our eight years at Mena, I taught several students to read, including my children. As a new teacher who had never taught someone to read, I was nervous, to say the least. Praise the Lord, all my students became exceptional readers. My students and I were like a family. We enjoyed schoolwork, playing together, doing mission projects and school programs. One time, some church members brought sewing machines and taught the students to make little quilts for nursing home residents.

My last teaching position was my longest. We moved to Gentry, Ark., and I taught fifth grade while Rebecca taught first grade at Ozark Adventist School (OAS). Over the next 17 years, I taught in both the fifth and sixth grades. The last nine years, I was also the principal. During this time, I had the opportunity to touch many young lives. In my later years at OAS, I got to teach the children of some of my former students.

Now in my twelfth and last year as conference superintendent, I get to serve on school boards and the board of education with my former students. As I think back over the 40 years of service that I will complete as of my Aug. 1, 2022, retirement, I remember something I read in Ellen G. White’s Ministry of Healing: “God never leads His children otherwise than they would choose to be led, if they could see the end from the beginning and discern the glory of the purpose which they are fulfilling as co-workers with Him.”

Only the records in heaven will reveal the full extent of the glory of the purpose of God’s great commission for my life. No, I wouldn’t choose to be led otherwise.

By Stephen Burton, Superintendent of Schools