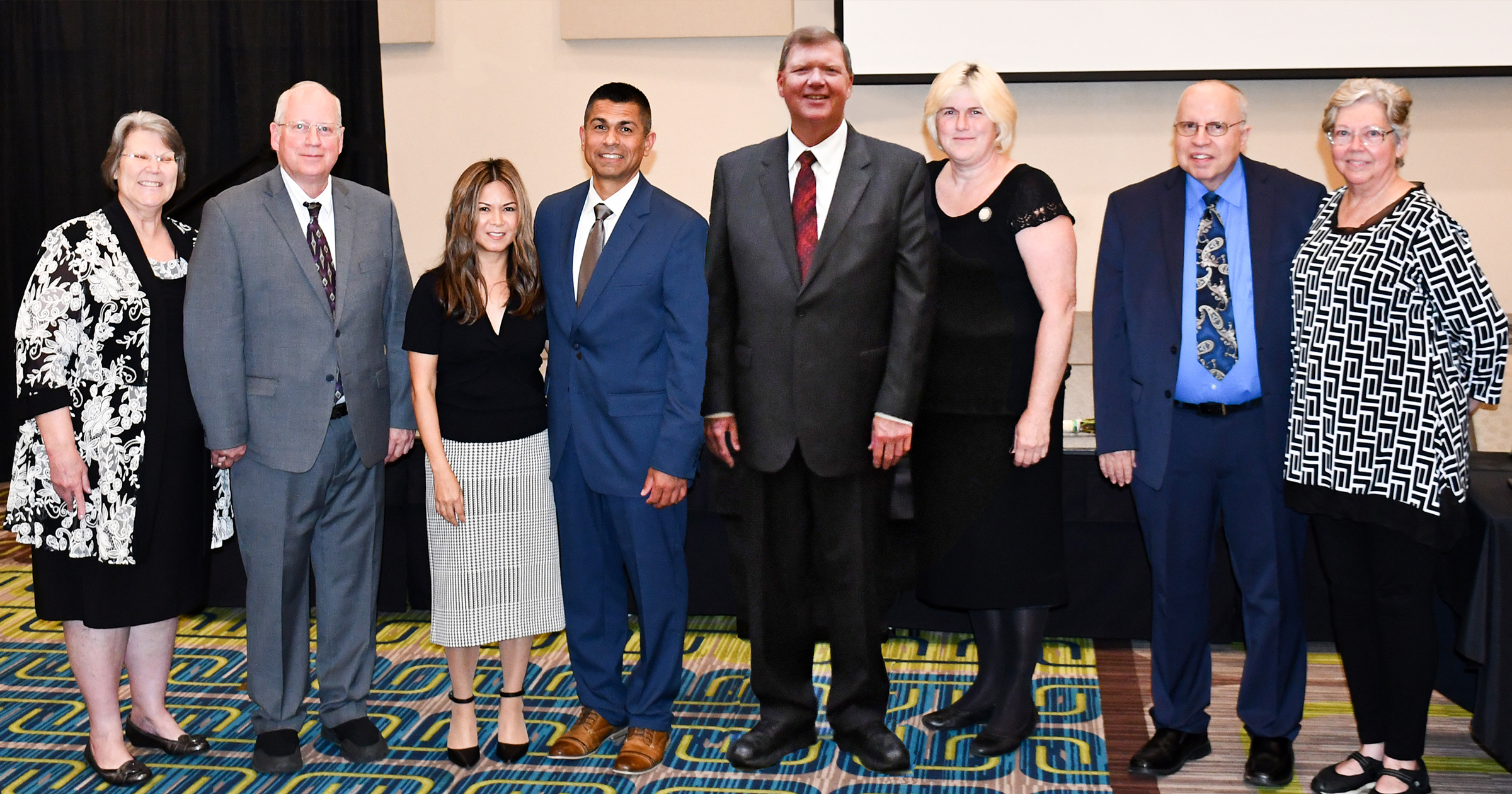 TEXARKANA, TEX. – The Arkansas-Louisiana Conference met in the Texarkana Convention Center for its 35th Constituency Session with 320 delegates present. By 8:45 a.m. a quorum was met and the session began with a devotion and prayers for the conference and session; afterwards the nominating committee convened.

During the reports, the conference officers reported the progress experienced through the last five years, including numerous challenges such as hurricanes, floods and a pandemic. As the pandemic began, we expected significant decreases in giving. However, with God’s blessing, our faithful members rose to the occasion, and tithe actually increased in 2020. One of the blessings was that none of our pastors had to be laid off because of funding.

Juan Borges, executive secretary, retired and recognition was given to him and his wife Betty for their work with the Arkansas-Louisiana Conference during the last nine years. The delegates voted that Jeff Villegas, the current Ministerial/Evangelism director, take his place as the new Executive Secretary.

Before the meeting adjourned, some of the changes brought by the Constitution and Bylaws Committee were discussed and voted into place.