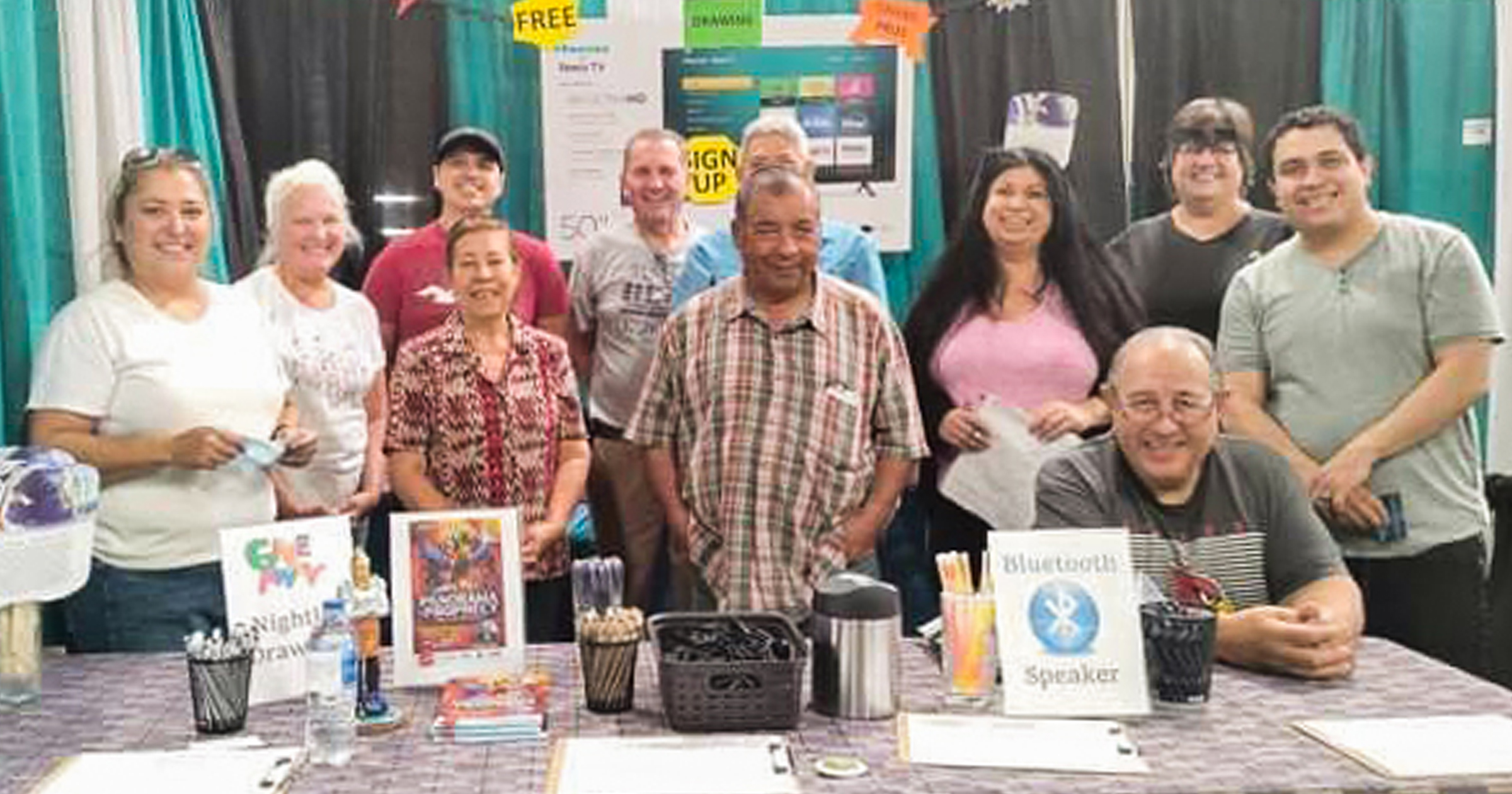 ROSWELL, N.M. – For so many of us, 2020 was a difficult year. The Roswell community also felt the impact of stay-at-home orders, closed businesses and closed church doors. It especially felt the effects of the cancellation of the UFO festival. Every year, more than 15,000 people from all over the world travel to Roswell to celebrate the much-debated 1947 alien incident at the annual UFO festival.

So, when the event resumed on the July 4th weekend in 2021, the Roswell Seventh-day Adventist Church was thrilled for the opportunity to attend the event and do outreach as it has done in the past. Two years ago, the church passed out 1,500 pieces of Adventist literature. This year, they added a lot more pamphlets including the Amazing Facts study guide “Angel Messages from Space.” The title of the study fit right in at the festival, yet its message was dramatically different. Members attending the event expressed, “God is so good and He reaches people in the most unexpected ways!”

In October, both the English and Spanish churches in Roswell collaborated in another community outreach effort at the Eastern New Mexico State Fair and parade. As the streets filled with parade goers, church members passed out approximately 2,000 hand-held fans with Revelation 14:6-12 printed on the front and informational websites on the back. Along with the fans, they passed out invitations to upcoming prophecy seminars. By God's grace, the churches were also able to secure a booth at the State Fair. Booths were hard to come by this year, but God opened the doors for another opportunity to share His Word.

Members attracted visitors to the booth by offering them water and free giveaways. They also provided colorful bags for both adults and children that contained Adventist literature in Spanish and English. Giveaway prizes included a bluetooth speaker, a children’s Bible and the grand prize, a 50-inch Roku television.

According to Roswell church members, it was a blessing to reconnect with people. They praise God for giving them the opportunity to once again reach the people of Roswell. They will continue to pray for them and ask that their hearts and minds will turn to Him. They will also continue to claim the promise found in Isaiah 55:10-11: “As the rain and the snow come down from heaven, and do not return to it without watering the earth and making it bud and flourish, so that it yields seed for the sower and bread for the eater, so is my word that goes out from my mouth: It will not return to me empty, but will accomplish what I desire and achieve the purpose for which I sent it.” To God be the glory!