Courage in the Midst of Adversity 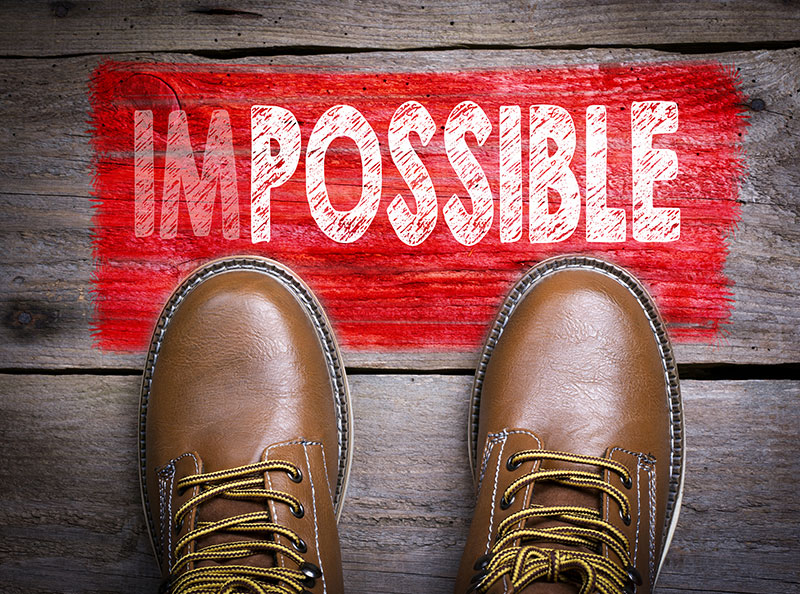 Courage is an attribute that God demands of us as we travel the road of life. So, what is courage? The Merriam-Webster Dictionary defines courage as “mental or moral strength to venture, persevere, and withstand danger, fear, or difficulty.” In reality, courage is the fuel that gives us the energy to withstand adversity.

No one displayed more courage than Joshua and Caleb. As the children of Israel were on the border of Canaan ready to conquer the promised land, they sent 12 spies to scout the land despite the fact that God had already promised that He would give them the land. God’s people had every reason to move forward in conquering the land with confidence and assurance. After all, Moses’ parting words were, “Be of good courage, and bring some of the fruit of the land,” Numbers 13:20 (NKJV).

However, after 40 days of surveying the land, the spies came back with a report. They displayed the grapes and showed the fruit of the land. The children of Israel were impressed and excited. That changed when 10 of the 12 spies gave a negative report (Numbers 13:28-31). I imagine the report probably sounded something like, “Things are great, BUT...”, “God said, BUT...”, and “BUT what about the giants?” The Bible says that the report became so contentious that the people wanted to stone Joshua, Caleb and Moses.

Nonetheless, Joshua and Caleb had the courage to stand up against the mob. They had faith and stood up for the Lord. They had confidence that God would act on their behalf and give them victory. More importantly, God gave them the strength to stand against those opposing them and they were determined to conquer the Promised Land. Courage helped them see an opportunity where everyone else saw defeat.

There is no doubt that it takes courage to follow God’s will in the midst of adversity. Even so, courage must come from God’s power and not from our own wisdom and abilities. We must remember that God has appointed us for greatness. He has given us strength and courage and we have nothing to fear. We can boldly say as Paul did, “I can do all things through Christ,” Philippians 4:13. Moreover, if we know that Christ is on our side, we can acknowledge that He is the foundation of courage and strength. We can then make courage an indispensable quality for our Christian life.

Like Caleb and Joshua, we cannot succeed without godly courage. Today, God is telling us the same thing he told Joshua repeatedly. He says to be strong and of good courage, to not be afraid or dismayed and that He is with us wherever we go. All we have to do is trust the Lord and He will act on our behalf.