God Saved the Music for Such A Time As This 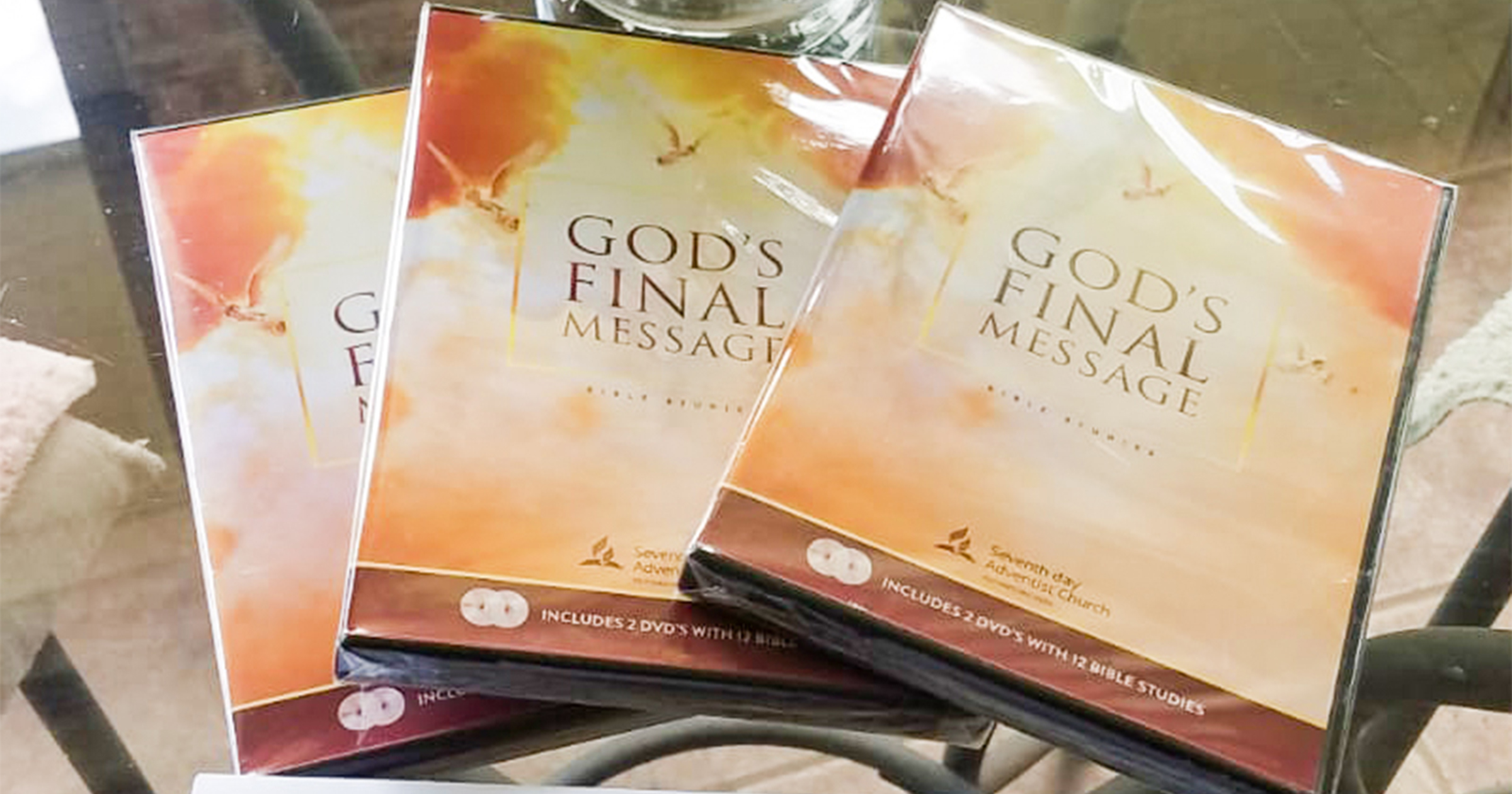 BURLESON, TEX. – In the summer of 1974, my 15-year-old brother, William E. Martin, “Bill” as we call him, began to write songs about the Three Angels’ Messages for his youth singing group.

Inspired by the book of Revelation and Ellen G. White’s writings, he and I would practice his songs, fine-tuning the music, harmony and lyrics.

Our dad, Norman Martin, was senior pastor of the Houston Central Seventh-day Adventist Church in Houston, Tex., at the time. Bill said that much of his motivation came from very supportive church members who were eager to support the young people.

After two months, the cantata was finally complete. Bill and I were eager to teach our music group the new selections. Unfortunately, though, it was not meant to be, as our dad accepted a call to pastor a church in South Bend, Ind. Before we left, though, Bill recorded his finished work on an 8-track tape and then packed the tape and the book of his handwritten lyrics into a box.

For 46 years, the 8-track tape continued to move from place to place and the songs laid dormant…until 2019.

My husband, Dan, the Texas Conference English Evangelism director, and I were part of an evangelism team meeting at the Southwestern Union Conference in Burleson, Tex., with conference evangelists from the Arkansas-Louisiana, Oklahoma, Southwest Region and Texico conferences. We were discussing the yearly Small Groups material developed by this group. Each conference takes a turn creating the material for the entire Southwestern Union. The Texas Conference’s year was 2020. Dan immediately suggested our topic would be the Three Angels’ Messages. He would write the lessons and gather a young adult group to record the discussions along with “on the street” interviews. Who doesn’t love to see young adults talking about the Lord? I felt this was going to be great!

A few weeks later, Ismael Castillo, Texas Conference associate director for Hispanic Ministries and Spanish Evangelism, shared that they would like to add some songs to the DVD in English and Spanish and wondered if we had any suggestions of songs that could be used. He said his brother was the music chair at the University of Montemorelos in Montemorelos, Nuevo León, Mexico, and they had a recording studio that could add instrumentation and voices. Instantly, I thought about the Three Angels’ Messages cantata my brother wrote years ago and wondered if he still had it.

After talking with Bill, we discovered that he had the words but did not write the guitar chords out for each song, and neither of us could remember much of the tunes—only bits and pieces. But, he said, “I do have the 8-track tape recording that I’ve kept for years.”

It was now my mission to find a local place that could transfer the music to a CD. I wasn’t about to send it by snail mail and risk losing this tape. Thankfully, I was able to find a place.

Bill wrote the chords out. I relearned the music and recorded six songs on my phone. They were then sent to the University of Montemorelos singers. They added instrumentation and voices and translated several of the songs.

My brother, Bill, was so happy that his music could be used for the Lord. He didn’t charge anything and the songs could be tweaked however the musicians saw fit. He was so accommodating—Praise the Lord!

The Texas Conference Evangelism Department now has Small Group materials on a DVD with a young adult discussion, “on the street” interviews and songs for groups to sing along that go nicely with the lessons Dan wrote. How it all came together was a huge miracle!

You can find “God’s Final Message” with lessons and videos in English and Spanish at SouthwesternAdventist.org/evangelism.

May God bless you as you use these materials to help others learn about “God’s Final Message.”