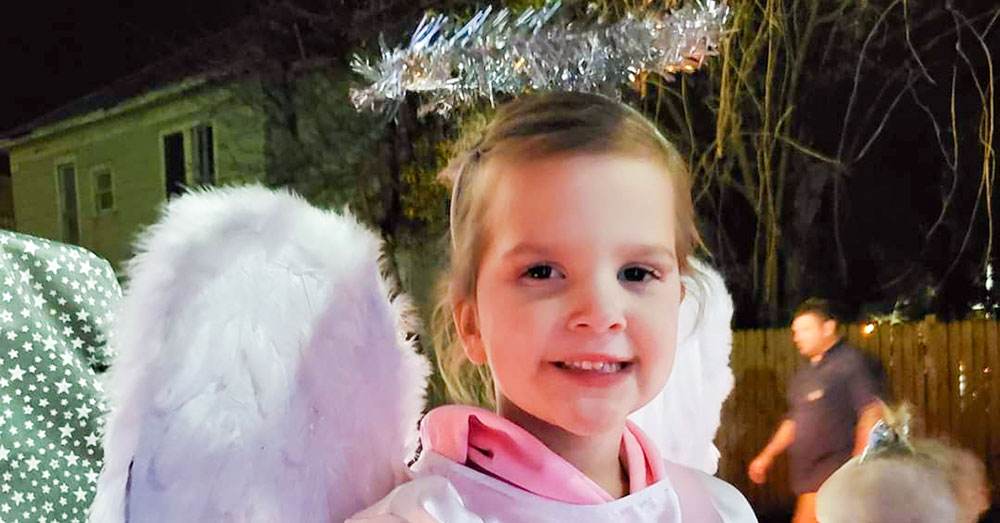 TEXARKANA, ARK. – The Adventurers and Pathfinders from both English and Spanish clubs participated in the 2019 Main Street Texarkana Christmas Parade, attended by an estimated 15,000 people. The clubs won first place in the non-commercial category. The parade theme was “Two Cities in Two States, Twice As Nice.” The theme for the Pathfinder/Adventurer float was “Two Clubs, Two Languages, One Message!”

The Adventurers did the live nativity scene on the float with Shmyra Pathfinder Teens as the angels announcing the birth of our Savior. The Pathfinders had put together 400 bags to hand out during the parade; each contained a Glow Track, “A Love Letter from Jesus” in both English and Spanish, a candy cane and a letter sharing the candy cane meaning.

As the Texarkana Pathfinder leader and area coordinator, I felt the most exciting part was having people ask about the Pathfinder and Adventurer clubs and fellowshipping with other entrants. Our young people witnessed to them and we want our city to know we are here, we care and that Jesus is coming soon – so please prepare!

The Spanish Pathfinders built and designed the nativity and handmade a lot of the costumes. Both clubs worked together to decorate the float and put it all together.

The bond between our clubs and youth has strengthened and the float was the medium that facilitated this outcome. I want to thank our churches and our pastor for their prayers and overwhelming support.