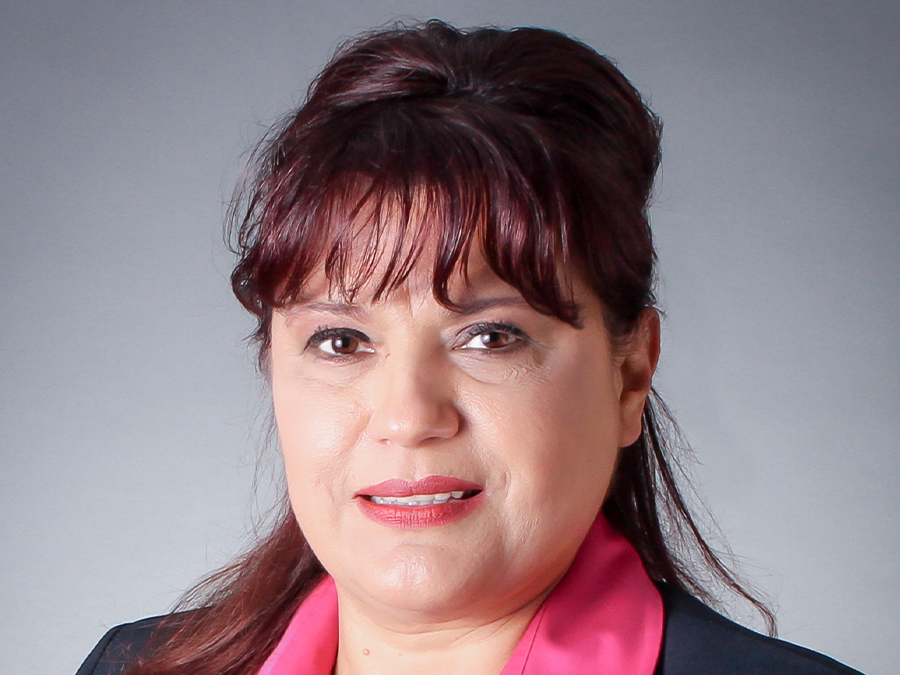 BURLESON, TEX. – Edna Leticia Craig is the new director for women’s ministries and ministerial spouses. Craig holds a master’s degree in early childhood education from the Universidad de Montemorelos. She was a teacher and pediatric case manager in California before serving as the Texas Conference youth department administrative assistant in 2000.

In 2009, she became the administrative assistant for accounts payable, treasury and risk management. In 2011, she added the position of director of ministerial spouses.

Craig assisted in women’s ministries events in Texas, including annual English and Spanish retreats. “I pray that we will be able to minister to women in unique and creative ways. I look forward to collaborating with the conference ministerial spouses’ team in order to support them in their important role,” says Craig.

She is married to Carlos Craig and they reside in Cleburne, Tex. They have three adult children, Danette, David and Daphne, and three grandchildren.