How we live and conduct ourselves always has some degree of influence on the lives of those around us. We can hide feelings and emotions, but a day of revelation seems to always come sooner or later. 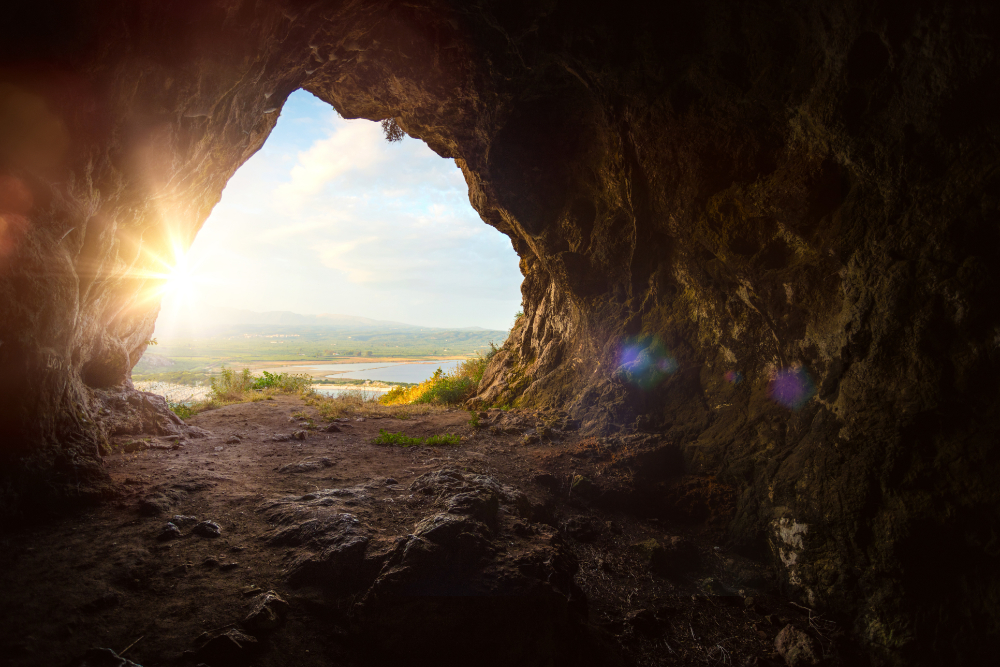 How we live and conduct ourselves always has some degree of influence on the lives of those around us. We can hide feelings and emotions, but a day of revelation seems to always come sooner or later. For the Christian, there is the realization that our lives are to be both “salt” and “light” to those around us. Jesus said, “You are the salt of the earth” and “You are the light of the world” (Matthew 5:13-14). That is a 24/7 calling. There is never a time that I can cease being salt or light. As a follower of Jesus, the transforming power of His life will have its converting and life-changing influence in my life. As a result, as my life begins to show evidence that I have become a disciple–a follower of Jesus–then my life will have its positive impact in the lives of those around me. I cannot be a hermit.

A true disciple of Jesus will always want to relate to others in a way that displays grace, love, acceptance, kindness, forbearance, trust, and hope. How can this kind of uplifting influence be felt if the life of the disciple is filled with criticism, complaints, or blame for his/her circumstances?

When the apostles Paul and Barnabas returned to Antioch from their first missionary journey, Acts 14:27 says that “They reported all that God had done through them, and that He had opened a door of faith to the Gentiles.” The report was all about God and his doings. The whole focus of what they shared with the church must have been stories of conversion and the miracles that God worked. Yet if you go back and read the narrative of what took place during that first missionary journey, you will discover that persecution was raised up against the apostles, they were expelled from several cities where they labored, attempts were made to stone them, and then Paul actually ended up being stoned.

If Paul wanted to be upset, angry, and bitter about how he had been treated, he certainly would have had cause for those feelings. However, when he shared his report with the Church, it was not about what happened to him, or how he felt, but rather about the wonderful things that happened in the lives of those who accepted Jesus as their Savior. Paul was not perfect, but the record of his life certainly reveals the genuineness of his conversion experience. His greatest desire was to uplift Jesus, so the focus of his life was allowing God’s will to be worked out both in him and then through him. He allowed the Spirit of God to transform his own life, and then he labored diligently in behalf of others so that their lives could be changed as well.