More Than You Realize

The Far-reaching Impact of Our Words and Actions 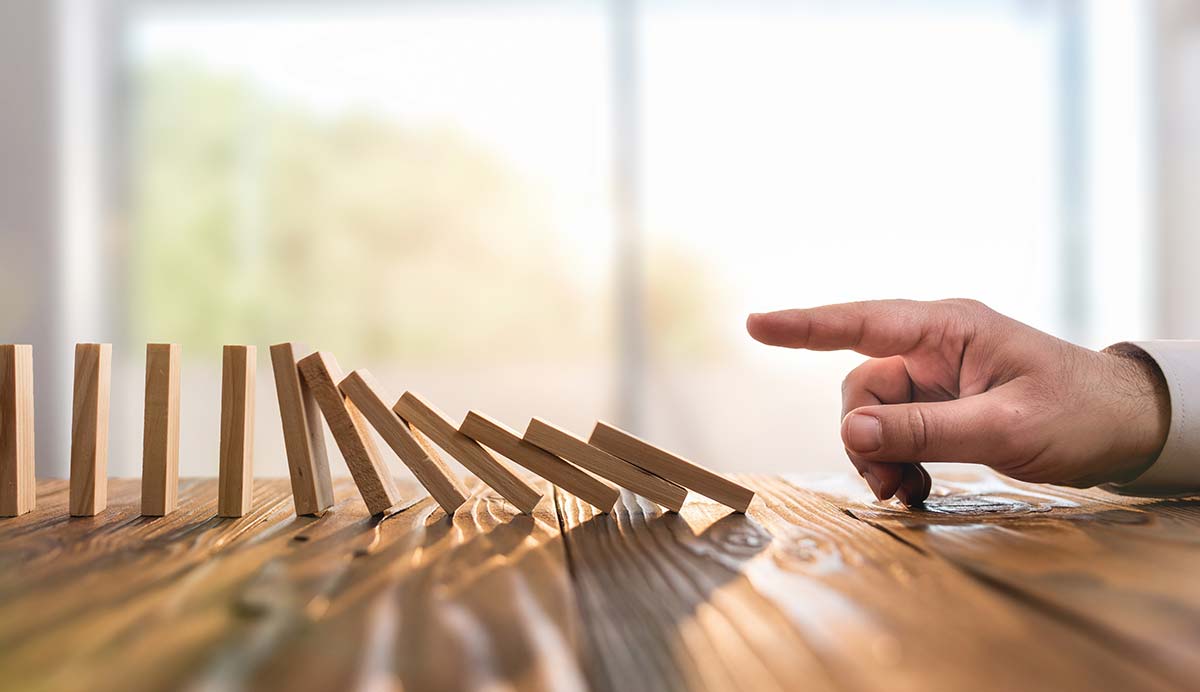 I can remember it almost like it was yesterday. I was in the Intensive Care Unit. I had a health issue that was very serious and it was critical that I receive extra care.

Toward the end of that experience, I was able to be alert and talk with the staff and visitors who came by. One of the things that became common during those days in that unit was nurses, technicians and physicians who would come in at all hours during the day or night. Often those visits would come during the wee hours of the morning. Just about the time I would get to sleep, a person would check on me and wake me up.

I remember waking up one morning at 2 a.m. to not just one person in the room but a whole crowd of people. They were shoving and pushing each other into my room as quickly as they could. My first thought was something must be really wrong with me, but I quickly realized that something else was happening. A nurses informed me that there was a man in the hospital who was intent on coming up to the ICU and shooting several of the staff because he believed they had not given proper medical attention with one of his family members. I remember thinking I didn’t want a potentially active shooter coming to my room looking for medical staff! I asked them why they had come to my room. Their reply was amazing! “We know you are a preacher, a man of God, and we thought this was the safest place to be!” Wow! They asked if I would pray for them, and I did. What an opportunity for ministry! I began to realize with great intensity the importance of influence for the cause of Christ.

During my last night in the ICU, a young nurse came in and gave me the good news that I was about to transferred to the regular floor. She told me I needed to look good to leave the unit and proceeded to wash my hair and shave my face. I really appreciated her thoughtfulness. While performing her responsibilities, she said, “Pastor, I really want to have a better life and I’m not sure what to do.” I remember asking her how she knew I was a pastor. She began telling her story. In the middle of that conversation, she indicated that she lived almost directly across the street from the church and admitted that she had slipped in the back of the church a couple of times while I was preaching. She had been impressed with those visits and was searching for something meaningful. When she discovered I was in the ICU, she requested to be my nurse. After she explained all of this, she came back to the original question. What should she do with her life? I remember sharing Jesus with her that night, and there in my room, we had prayer together and she gave her heart to Jesus!

Influence. Whether you realize it or not, you make an impact. I pray your influence will be special for the cause of Christ, even if it is in the most unusual places.

I am reminded of a disciple named Andrew, of whom there is no recorded sermon in the Scriptures. Andrew had a special way of bringing people to Jesus, such as befriending a young boy who had a lunch of five loaves and two fish. That influence touched and fed 5,000.

What about you? I believe your influence can accomplish more than you know. Don’t be afraid to share your story with someone. You may never even realize what Jesus has done through you, but never fear, your story is a powerful tool in the Master’s hand!